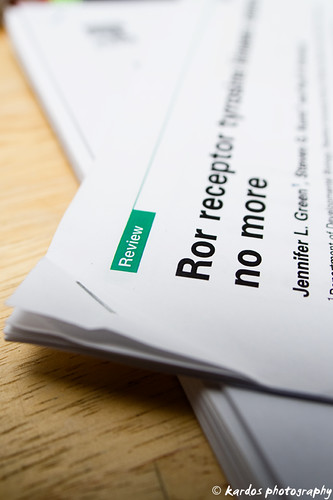 I took the day off of work today, in an attempt to get some things done at home and to try to sort out where my thesis project is going, or where this new (proposed) side project might end up. Unfortunately, that didn’t really happen, for a variety of reasons that I won’t go into here.

But let’s talk about last night. What an adventure.

My very generous partner-in-crime and I started out with some much needed loosening up at Sarah’s Smash Shack. And oh-my-god. If you’ve ever been pissed or frustrated about something that you’re powerless to change, that is the place you need to go. Because sometimes, throwing fancy plates and vases at the universe lifts the weight off your shoulders like nothing else can. I even got complimented on my shattering skills. Not too shabby.

From there, it was an obvious short walk to the Chee Chee Club, which sits on a block downtown that the partner-in-crime deemed “responsible for our entire friendship.” I guess I can’t really argue with that. Nor could I argue with the drunk older woman who made friends with us before our drinks were even poured. Hell, I couldn’t get a word in edgewise, other than telling her my name more than a few times, as well as my birth date.

After ascertaining that yes, I am a bull, and that yes, he is a genius – but before we could determine whether she was British or just that drunk – we finished our drinks and split.

From there it was on to Hamilton’s, where The Black Keys greeted us and then handed things off to good ole Bobby Dylan. Just what I needed. We actually managed to have a semi-serious conversation there, where I got something off my chest that I’ve been pondering for awhile.

“Is there any specific point in your life, a single moment in time, that you can look back on and see how your life just veered down an entirely different path from there? Because of a decision you made? A moment that you’ve maybe been paying for karmically ever since?”

The short answer, for both of us, is yes. Not that there’s anything either of us can do to change things, and not that either of us would. It’s just a weird feeling.

After refueling at Sicilian Thing, it was off to the suspension bridge. To hang out with Shredder. Okay, maybe not really, but definitely some person wearing a black hoodie with the hood pulled up and a face mask. We walked past him and all I could think of was “That guy had NO FACE!” Creepy and not very awesome. So we hung for a little while, until the creepiness factor increased enough that I just wanted to go home. Also, hiccups.

So we split and headed back to my place for some hot chocolate. Made with soy milk. I don’t think it was quite the same, and after some joking about how my “boyfriend” was waiting for me in bed (really, the boyfriend pillow that Angela made me that lives on the left side of my bed), the partner-in-crime headed home. And I rejected the pillow boyfriend for a few more hours while catching some Zzz’s on my couch. Because my couch is damn comfortable.