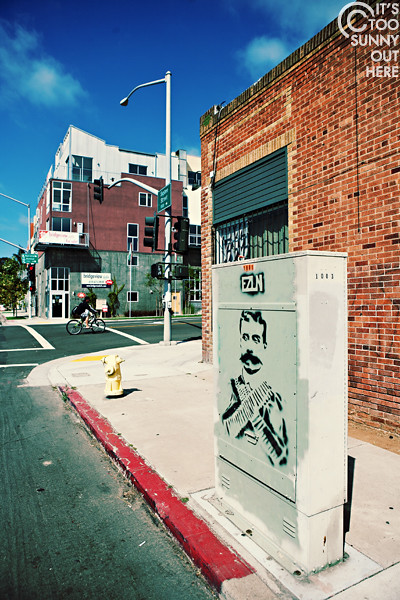 This day was absolutely epic. It started out with picking up some artwork from Andrew Salituri, then heading over to M-Theory Records for their sidewalk sale. New Mexico (formerly Apes of Wrath) played shortly after we arrived, so we hung out for some food and purchased up a few albums, mostly from the $1 bin. 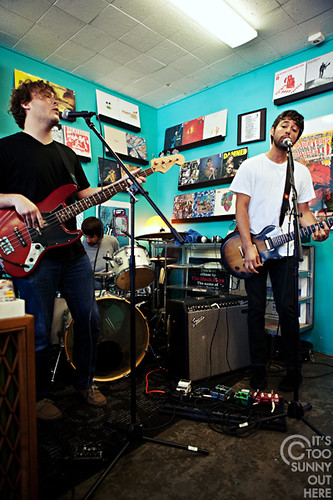 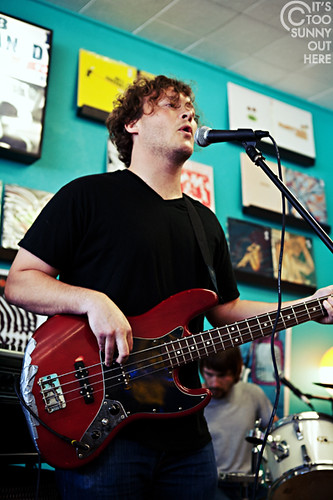 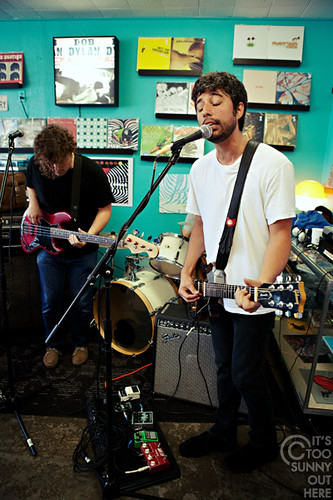 After that, we swung by Mike Maxwell’s giant mural in East Village, and also drove past The Bakery, where the top photo came from. 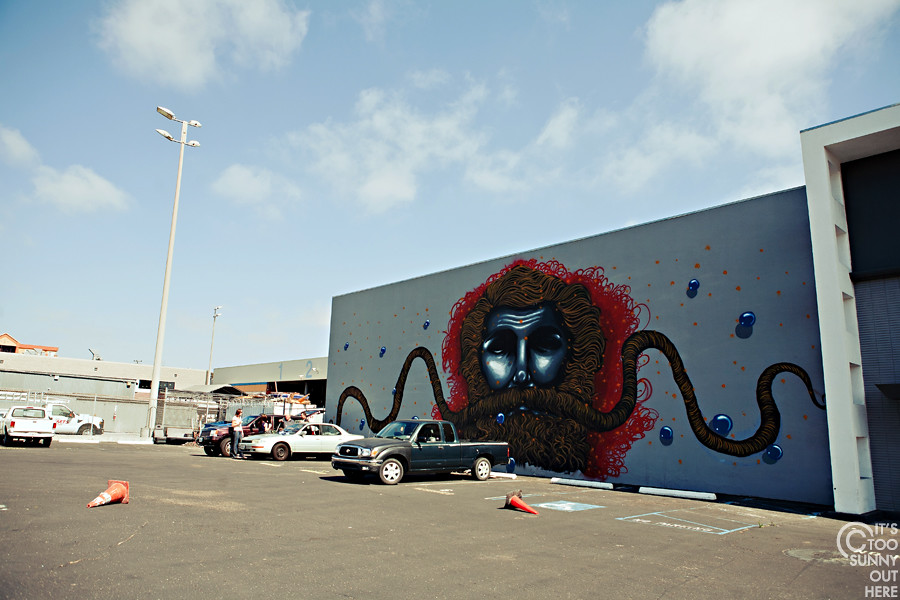 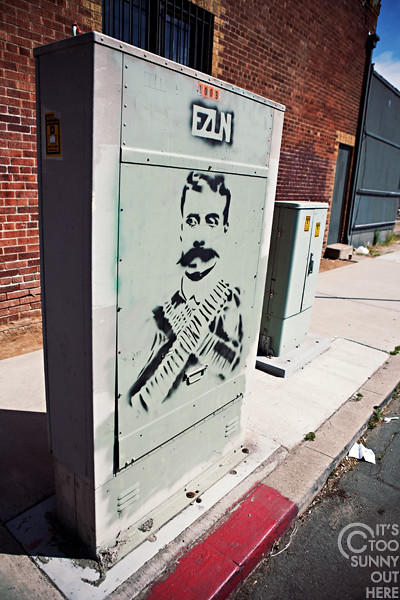 After that, my photography dropped off because we ended up at Counterpoint for a beverage or two before heading to Festivus Quietus to catch a few bands and eat some food. After that, I took a much needed nap and then mustered the energy to head to the Casbah, and then out for a drive in Jamul and Otay Mesa.

Seriously, you guys, more days need to be like this. I can’t stress that enough.