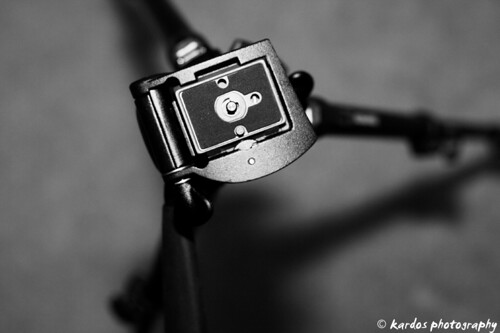 My new tripod, which arrived yesterday. Funny that the first thing I did was take a photo of it, instead of with it.

I was thinking the other day about what makes someone a “real” photographer versus an amateur (I hesitate to use the word “professional” in place of “real” because that implies that you make a living off of it).

It’s not the camera you have. Although you obviously have to know certain mechanistic things about your gear, as well as concepts that apply to any type of camera, like shutter speed, ISO, aperture, depth of field, blah blah blah.

But what sets you apart as a photographer, rather than just another person mucking about with a camera?

In my (considerably) humble opinion, it rests on two things:

Yeah, I’ll try to explain those.

Post-Processing
I’ve been on so many internet forums filled with amateur photographers where members are proud of the fact that they never post-process their photos and uphold that method to a fault. It would be fine in a perfect world. But then again, in a perfect world, the depths of the Grand Canyon would have the same amount of light that the bright sky does. Dodging dark areas and burning in bright areas to get a perfect print are darkroom techniques that go way back. You bet your ass that Ansel Adams used ’em. In fact, the man himself once said, “You don’t take a photograph. You make it.” And the digital darkroom’s no different from a real darkroom.

And then there’s the matter of interpretation. Sometimes the photo I want is not what’s sitting right in front of my camera. So you tweak in order to get the effect that you want, in order to have the photo say what you want it to. Is this making sense?

I think most people who don’t post-process their photos are just lazy.

The “Eye“
I’ll confess, a lot of times I end up with photos that I didn’t intend to take. Or that turned out completely different from how I thought they would.

A large number of these photos are junk and never see the light of day (or rather, the internet). But there are certain ones that I really, really like. The ability to look at these non-technically-perfect photos, and see the strength in some of them, is something I cherish, but that always needs practice.

This is why I own a Holga. I hardly ever get the focus correct on that thing. And you have no way of framing your subject, because the viewfinder doesn’t give you the view through the lens. It’s a toy, and sometimes the results are laughable, but I always get a couple interesting photos from it. Proving that there really are no rules to photography. 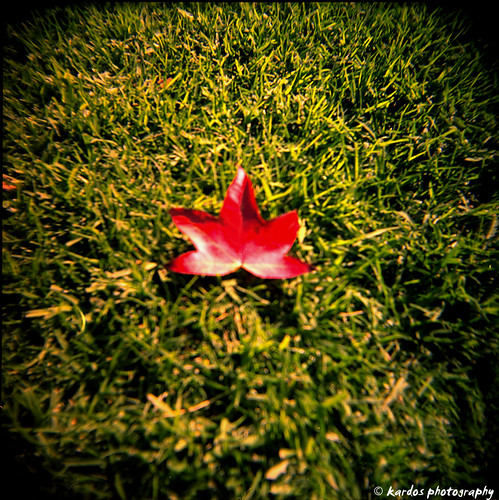 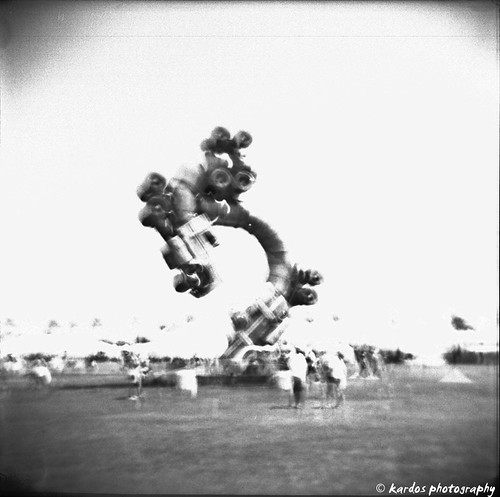