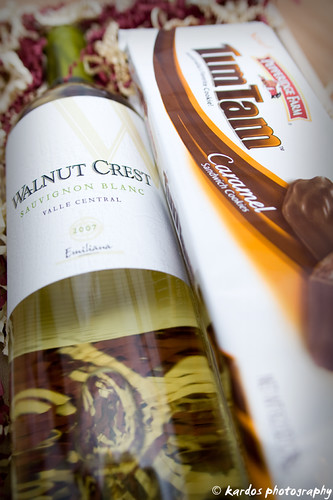 (thanks to Krystal for the amazing Christmas present!)
EXIF data

I only missed one day. And that was a day that I probably should have ended up in a hospital due to a high fever and dehydration. Instead, I just took some aspirin and laid on my bathroom floor.

On one hand, I feel pretty accomplished. That’s a good chunk of dedication there.

On the other hand, taking photos every day has gotten to feel normal. Which is sort of the point, I think. Well, that, plus getting better at taking and editing the photos.

When I first became aware that the end of this project was looming ever closer, I felt a sense of relief. Of how nice it would be to not have to worry about making a picture every damn day, on top of everything else that I’m juggling.

But then I began to think about how much I’ve learned and progressed in this past year. About what this blog would become in the absence of a photo every day. I thought maybe I could just post a photo every day instead.

But I quickly realized that without forcing myself to think about photography all the time, without dragging my camera everywhere, I would just stagnate. All that I’ve learned in the past year wouldn’t be lost, but it’d be much harder to expand on it. And that thought scares me.

It’s a weird thing, but having a camera in hand everyday, it becomes somewhat of an extension of yourself. So that you don’t have to think as hard when taking photos. It’s like practicing the piano everyday – eventually you stop seeing and thinking about the notes on the sheet music, and just subconsciously translate them into hand movements without the need for any higher thought process.

But the real kicker is, I’d miss it. I can’t imagine going days without shooting something. And I know my tendency for laziness pretty well. If I stop something, it’s pretty hard to start again.