So. We have lots to catch up on here.

Day Thirteen of this trip found us waking up ridiculously early to get on a tour bus at 6:30AM. Yeah. You read that right. 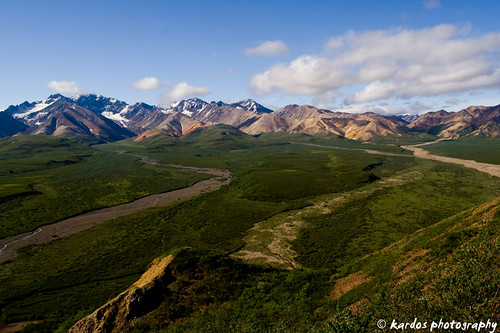 It was about a 6-hour bus tour on the one road in Denali National Park. Our driver was an employee of the National Parks service. Private vehicles aren’t allowed very far into the park, a move which I think was a good idea. It seems like in Alaska, they have this whole “wilderness preservation” idea figured out pretty well. 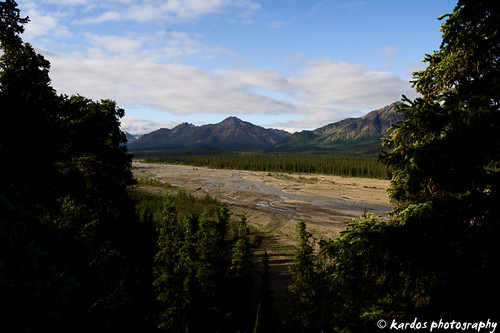 However, sitting on a moving bus for 6 hours is not very conducive to photos. The driver was pretty good about stopping the bus when someone spotted some wildlife, though. I just didn’t have enough of a lens to capture most of it. 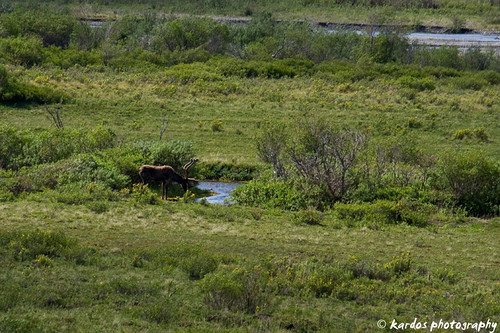 Like the three grizzly bears we saw way off in the distance. Basically, they looked like little moving specks. Still awesome to see though.

We also saw a whole bunch of caribou, a few moose, lotsa snowshoe hares, some golden eagles, and tons of ptarmigans. 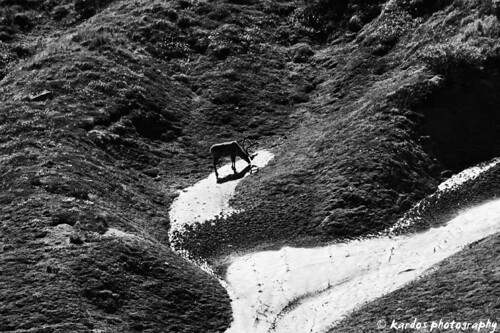 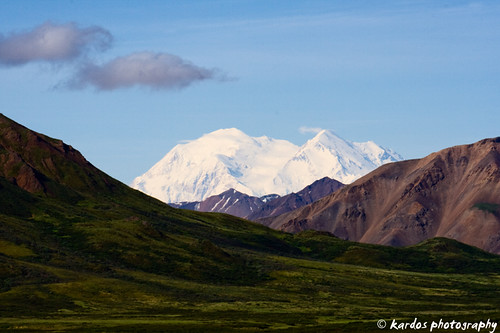 After the bus tour, we headed over to the Visitor’s Center, where they had some neat displays set up. My mom and I decided to do a little hike and then walk back to the hotel, much to my Dad’s chagrin. But we found a really cool river, got to see the underside of the Alaska Railroad train trestle (I think I have an unhealthy obsession with trains these days), and I even found some moose (or maybe caribou) tracks by the water. 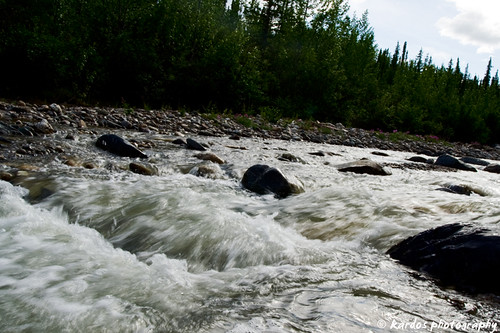 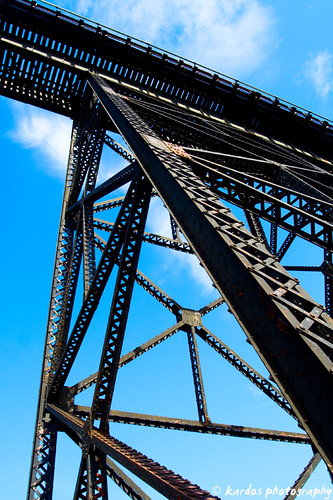 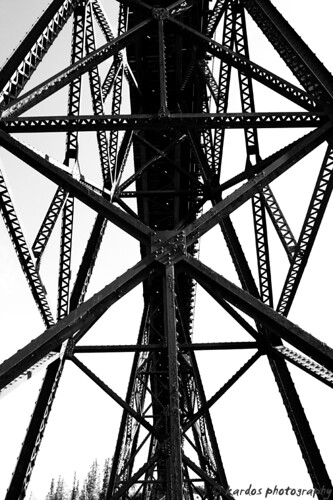