This day started out with a riverboat ride on the Chena River. We passed the home of the late Susan Butcher – four-time Iditarod winner – where her husband and two daughters still raise sled dogs. 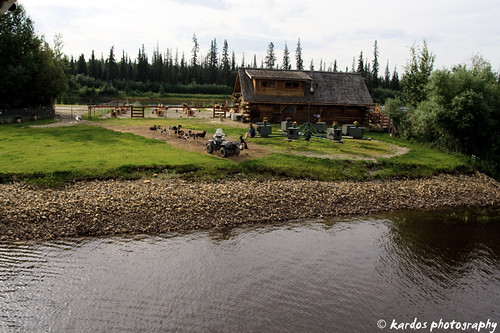 Then it was on to a mock-up of a native Alaskan village, where they had some reindeer and a lot of information about native Alaskan ways of life. We also got to see Jessie Royer and her sled dogs. 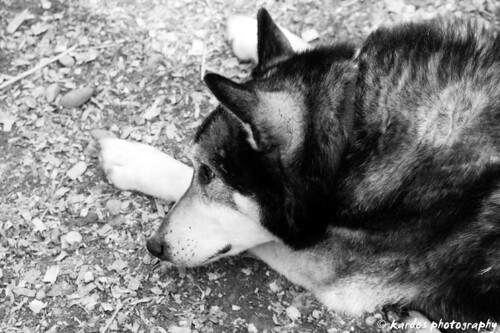 Ummm, I want one. Seriously cute. 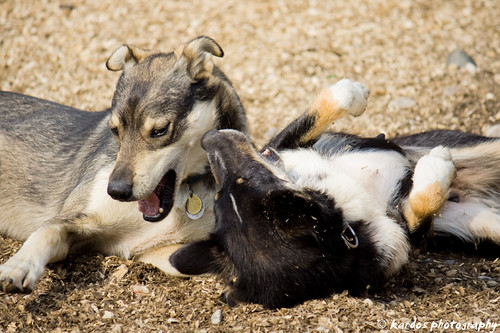 After that we had lunch in Fairbanks, ate some ice cream, and got on the bus to go to Denali National Park. I ended up sleeping most of the way there, because the new bus driver/tour guide was not nearly as good as Jill was the first two days. He wasn’t bad, just not spectacular. 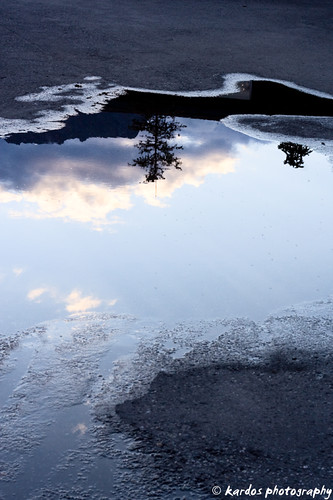 Once we got settled in and ate dinner at Denali, we realized that the nearby visitor’s center had closed. So we just kind of hung out and enjoyed relaxing and not being on the move for a little while. We went to bed fairly early, since we had to get up really early the next day. 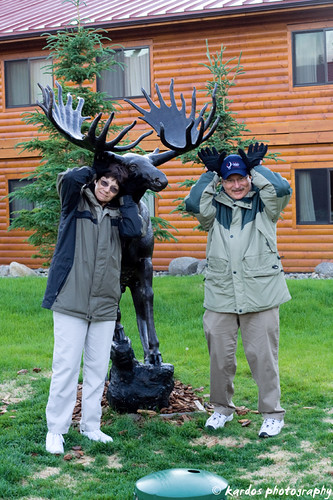