Another camera? You've got to be kidding me…

My Olympus digital point & shoot camera has been dying a slow death ever since I got it as a graduation present in 2004. It’s survived many trips, but I’ve had a few problems with it – mainly a) it takes xD cards which have never gone down in price, and b) about the only manual control I have over it is turning the flash on or off. Not very useful for me.

I’ve had my eye on the Canon Powershot SD1000 for a little while. The combination of its portable size (~the same as a pack of cigarettes) and its manual funtions (I can set ISO, spot metering, macro focusing, etc) won me over. About the only thing I wish it did was shoot in RAW format, instead of JPEG. Oh well.

I found a good deal on it from Circuit City over Thanksgiving, so I just couldn’t pass it up. And already it’s proven useful for the purpose I wanted it – to be portable, for those shots that you don’t expect but just kill you to pass up. 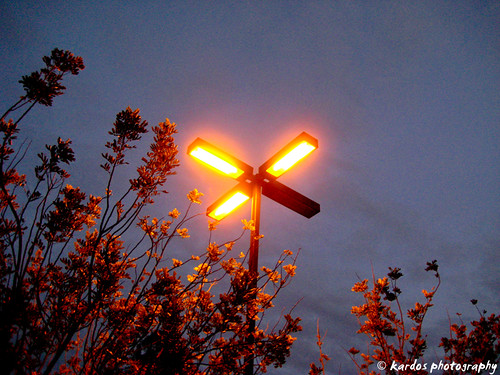 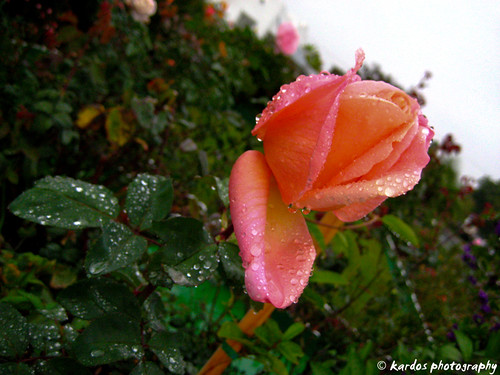