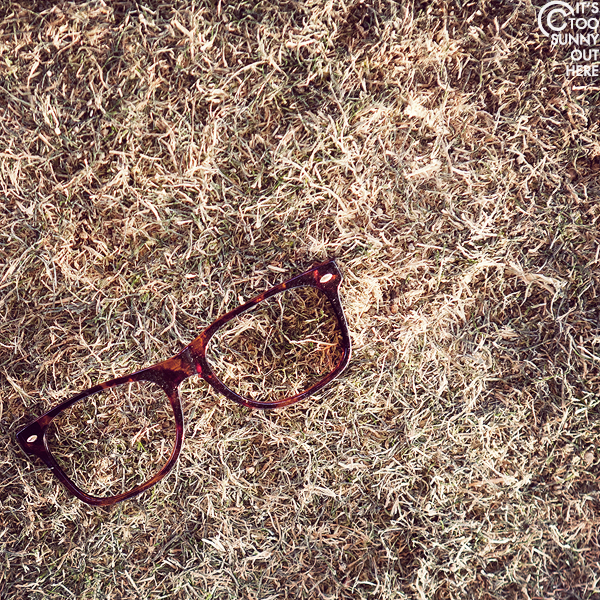 April was a month full of music for me, specifically Coachella. I ended up shooting all three days of weekend one, and two days of weekend two. All told, it consisted of 5 days, 57 bands photographed, 26 miles walked, and I survived both rain (in the desert?!?) and record-setting heat. I’m still going through all my photos from both weekends (aside from the ones posted on Pitchfork) and hope to upload them someday, but until then, let’s skip to the music.

1. Givers – Saw You First
Givers put on a stunning performance the first weekend of Coachella, and made me sad that I skipped out on their Casbah show last year.

2. Oberhofer – I Could Go
I had planned to shoot them the second weekend of Coachella, but with temperatures hovering around 107 degrees, I missed them. I guess I’ll have to catch them at Bumbershoot later this year…

3. Field Report – I Am Not Waiting Anymore
I really really cannot wait for them to release more material.

4. Joe Pug – The Great Despiser
I was going back and forth on which song from Joe’s new album to include on the mix, when I stumbled across this interview. Read the whole thing – it’s short but full of wisdom. One of the things that jumped out at me was his explanation of the album (and song) title, “It’s a character in one of the songs…I think this particular character in the song finds a lot of things to despise, but I think it’s because he has such a love and such expectations.” I read that and got chills, as I used to suffer from the same sort of reaction to unmet expectations. It’s amazing to hear someone else describe and know that feeling so well.

5. We Were Promised Jetpacks – Quiet Little Voices
This song jump-started the first Saturday of Coachella for me.

6. Luna – Tiger Lily
Luna soundtracked some late-night editing sessions. It’s always fun to hand your iPod over to a friend and see what they pull out of the archives.

7. Theresa Andersson – January
I helped fund this album via Kickstarter, and it is always a great feeling to know you had some small part in making something so good.

8. Of Monsters and Men – Little Talks
I love the back-and-forth vocals on this track, although the whole album is a keeper. Go buy it if you haven’t already.

9. The Buzzcocks – Ever Fallen in Love?
The thing I love about shooting Coachella is you get to see new bands back to back with older bands, and the older bands still hold their own, or better. I’ve noticed that older bands tend to play it up for photographers more – which is always appreciated!

10. Beirut – Goshen
Because Zach Condon is dreamy and so is this song, and I could have shot his perfectly lit set in the Mojave tent all weekend long.

11. Pulp – Pencil Skirt
Except Jarvis Cocker is more dreamy, and somewhere along the way my brain made a connection between him and Will Sheff (of Okkervil River) and now I can’t shake it. Also, hands down the most fun set to shoot at Coachella.

12. The Barr Brothers – Lord, I Just Can’t Keep From Crying
Everyone I know is posting “Beggar in the Morning” on their mixtapes, so I went with the other end of the Barr Brothers’ spectrum.

13. Margot and the Nuclear So and So’s – Talking In Code
I’ve never included a Margot song on one of my mixtapes, and that needed to be resolved post-haste.

14. Dry the River – Weights and Measures
I saw them open for the Bowerbirds at the Casbah early in the month, and the melody from this song has been in my head every since.

15. Neutral Milk Hotel – Holland, 1945
It’s hard to separate any song from In The Aeroplane Over the Sea from the album as a whole, and maybe I shouldn’t have, but I needed something to represent how amazing it was to see Jeff Mangum live, with thousands (yes, thousands) of folks singing every single word out into the desert sunset. Magical, I tell you. Magical.

16. Bon Iver – The Wolves (Act I and II)
See also: even more thousands of folks singing “what might have been lost” in the desert night.

17. Spiritualized – Hey Jane
Sure, let’s end the mix with an almost 9 minute long multi-part song that 3 minutes in dissolves into chaos and noise but then comes back making you THINK it’s a separate track but nope FOOLED YOU.