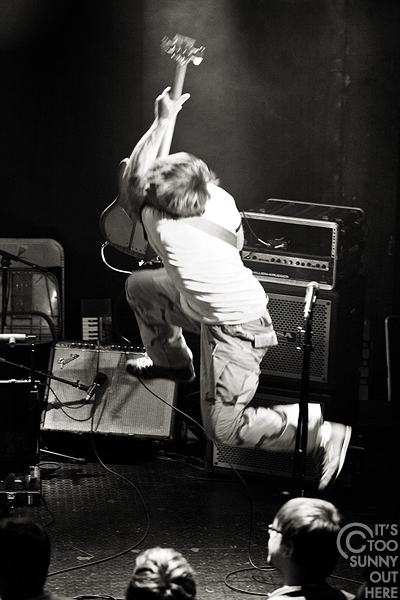 “Cause she’s an indie rocker
And nothing’s gonna stop her.”

This show was one of the best I’ve seen this year to date. I’d previously seen other Eric Bachmann projects (Crooked Fingers, solo work), but this was Archers. It didn’t hurt that this was the first show I’ve gone to with Andrew since the amazingness that was Matador at 21. We always joke that we get the best photos when we’re standing next to each other – or sitting, as was the case at this show. We managed to snag some front row balcony seats, and it was really interesting to sit above everything and watch the crowd, some of my closest friends included, go off during “Web in Front.” My usual spot is front and center with only the stage in front of me, so I don’t get much chance for audience observation at shows. Most of the time when a mosh pit breaks out, I’m at the edge of it. It’s a whole different beast looking down on it from above. 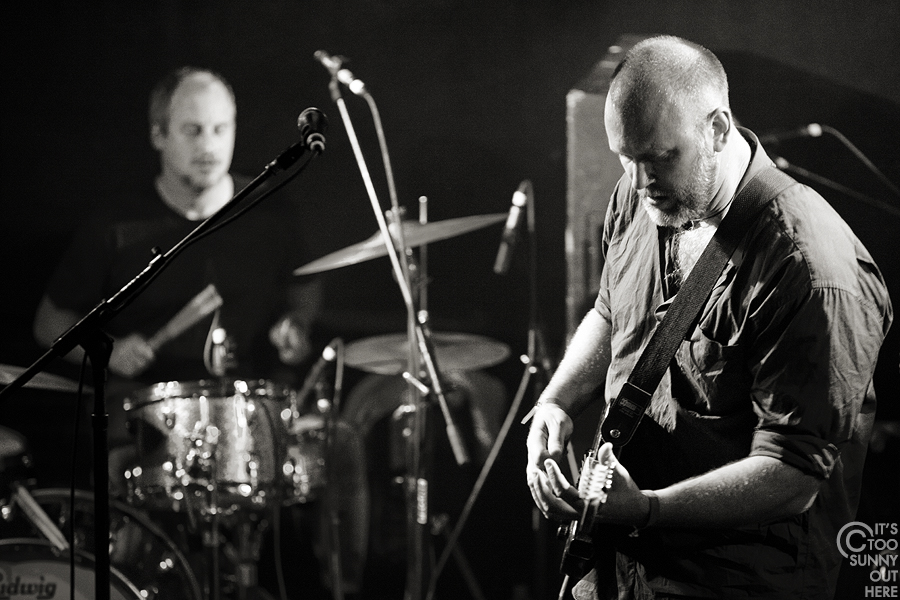 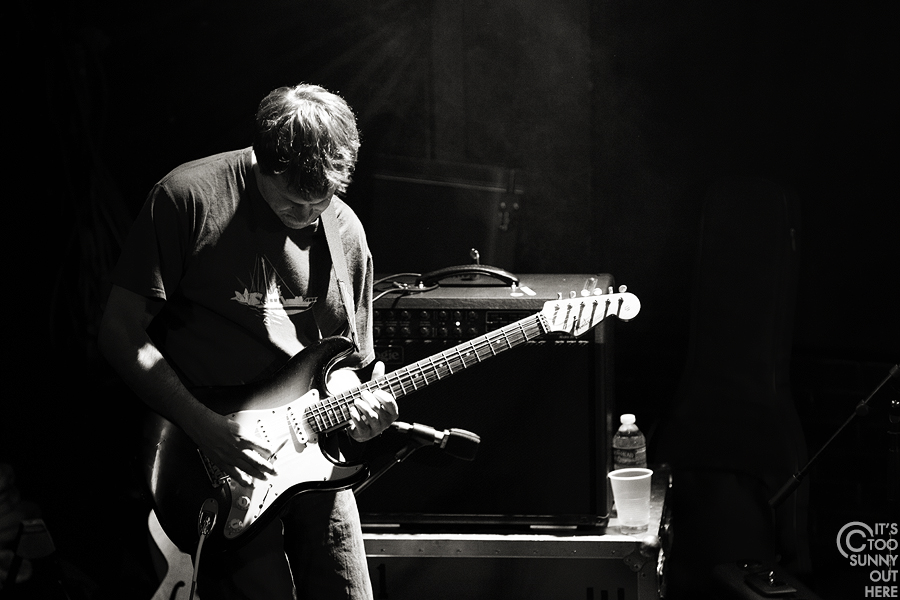 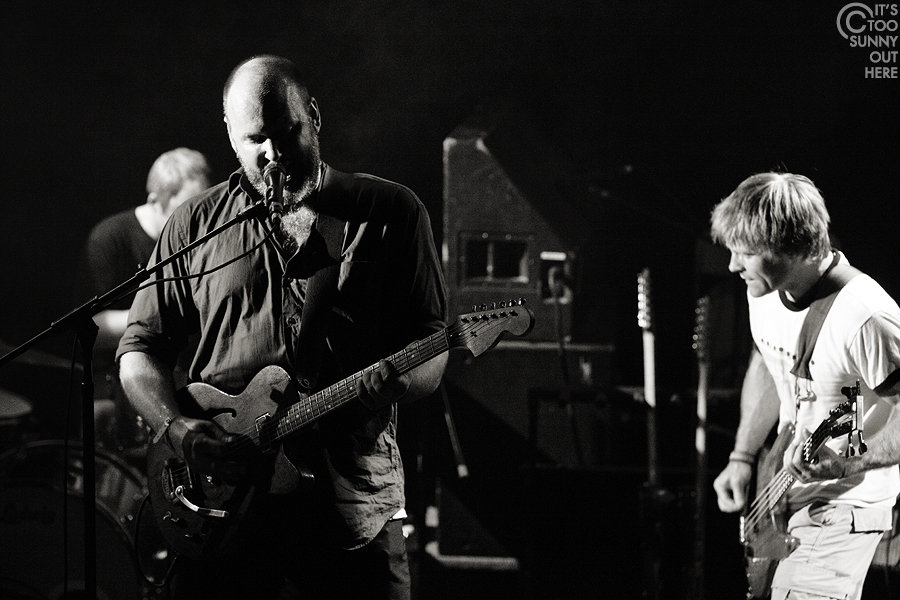 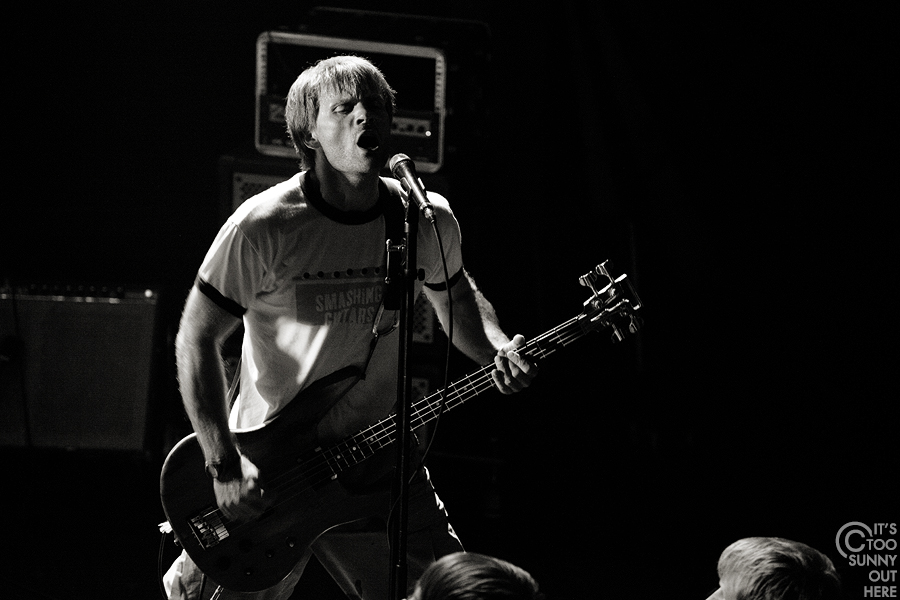 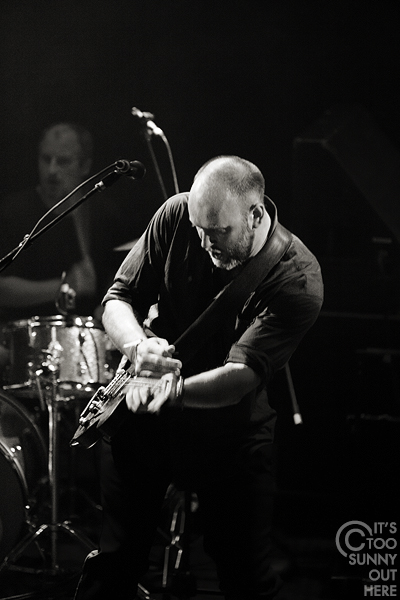