Last Thursday night, after picking my brother up from the airport, we met up with D and P at Toranado. Since it was closing up, we headed over to the Whistlestop, where we proceeded to play drunken darts until we shut the place down. Score one for me finding all the non-broken darts behind the cabinet under the dart board…

So Friday morning, my brother and I were moving pretty slowly. We eventually made it up to campus, where I had about an hour’s worth of work to do. Then we grabbed lunch and headed down to Black’s Beach. Not the nudie part, but the part near Scripps Canyon where I had gone diving ages ago. 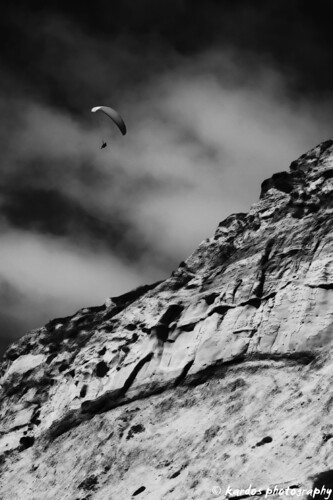 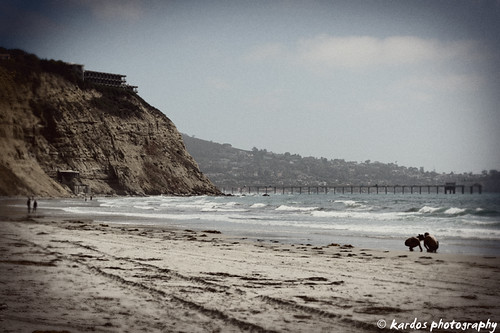 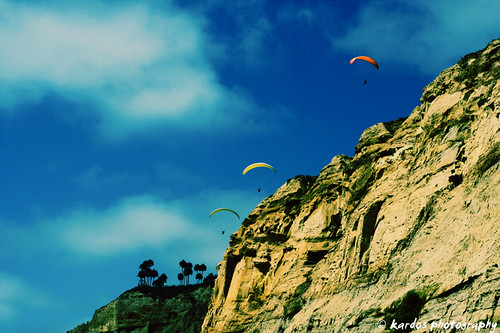 We hung out there for about two hours, watching the hang gliders and snoozing.

As we were leaving, I heard from Angela that there was a beer pong tournament going on at the Salk Institute. So we headed there next. I expected some of the grad students to have just brought some cases of beer, but no. It’s the Salk Institute. That shit was catered. $1 beers, wine, 50-cent sodas, and free food. Makes me wonder why I didn’t join a lab over there. 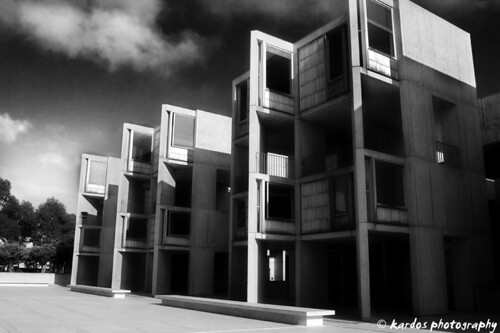 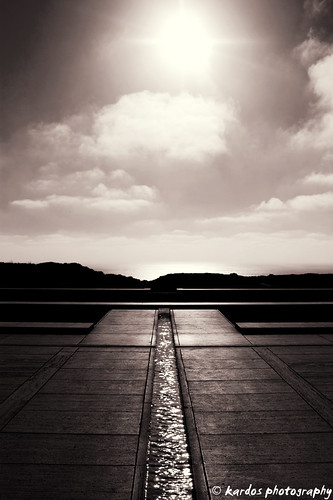 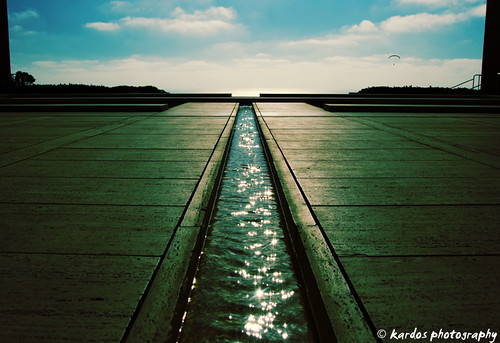 We hung out for awhile – long enough to see Angela and her teammate get second-place. Then it was home to shower and eat, Hamilton’s for a bit, and then the Casbah to see A.M. Vibe, Fever Sleeves, and Transfer (more on that later). We ended up the night at a house party that was pretty much dead by the time we got there, which was probably a good thing.