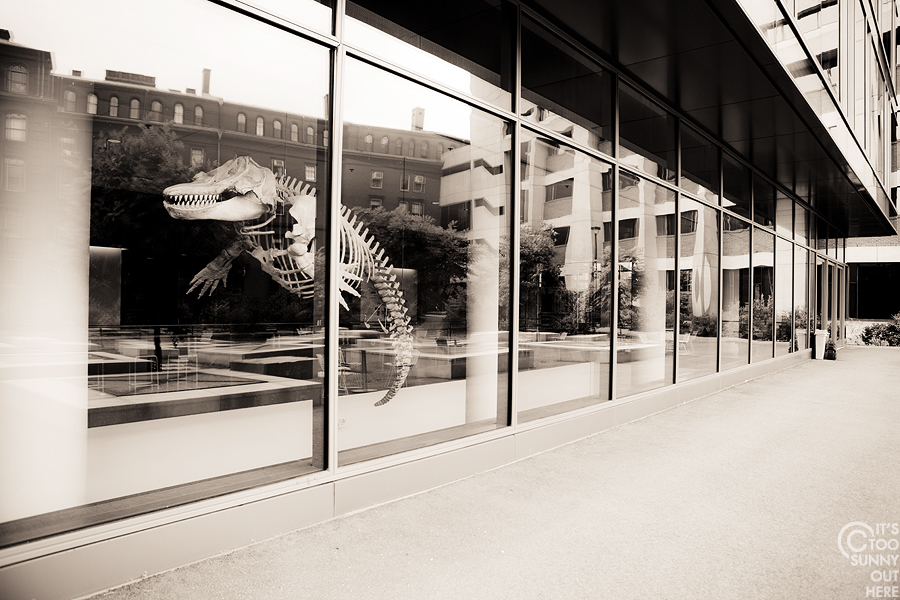 Again, super late posting on this mix. Sensing a theme lately? I feel as though I’ve been out of town almost as much as I’ve been home these past few months. However, this weekend I’m hopping on a plane to shoot my last wedding of the year, and after that I’m hoping to spend a few consecutive weekends in San Diego, catching up on my photo archive and posting more on this old blog of mine. Until then, enjoy the tunes!

1. Hey Marseilles – To Travels and Trunks

3. Eef Barzelay – In The Aeroplane Over the Sea (cover)

14. Jens Lekman – If You Ever Need A Stranger (To Sing At Your Wedding) 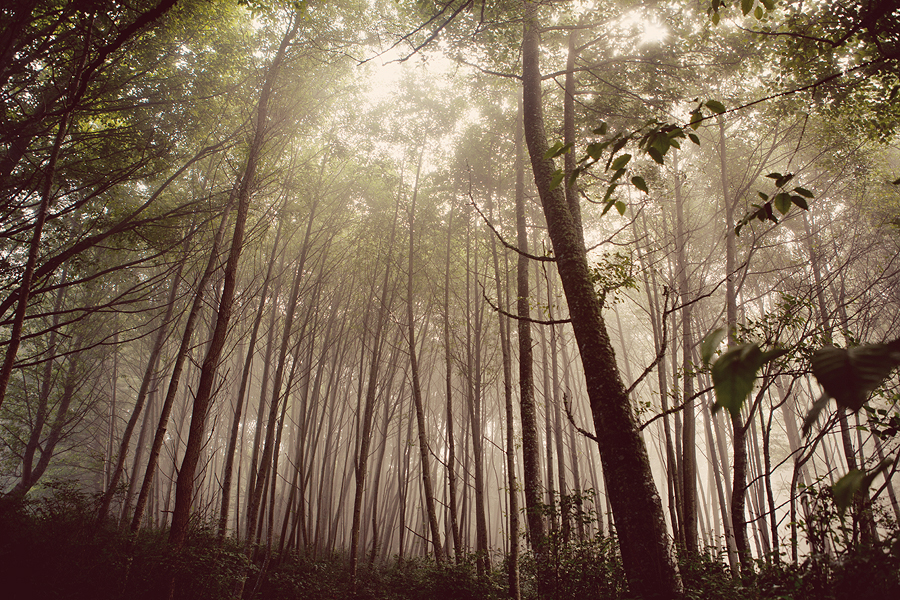 This mix is super late and I know, there hasn’t been much activity over here lately. In the past month and a half I’ve traveled to Florida, the Pacific Northwest, and Boston, so rest assured, I’ve been shooting a ton. I just need to stay in one place long enough to edit and share the photos!

This month’s mix is chock full of music from the Pacific Northwest, because in August I fell deeply in love with that part of the country. The Doe Bay Music Festival was a magical event – something that I am still swooning over (or as Heather would say, “swooming”). I still haven’t been able to adequately describe the weekend in words, so just look at the above photo while listening to this month’s mix, and you’ll get a wisp of the idea.

5. Bryan John Appleby – The Words of the Revelator

8. Sean Walsh and the National Reserve – My Dizzy Head

15. Explosions in the Sky – Be Comfortable, Creature 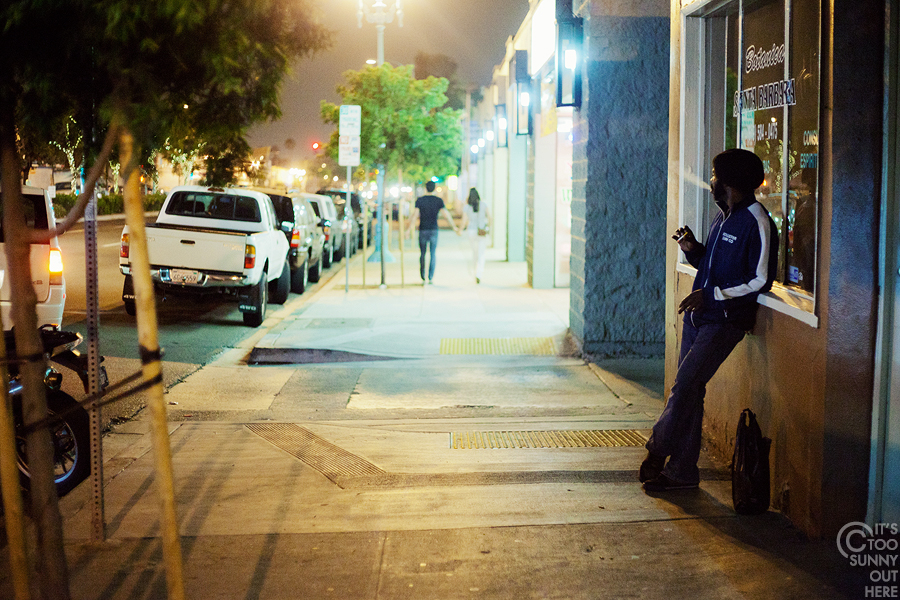 Oh HAI, it’s been awhile. August has been full of a lot of amazing things, so many that it’s been hard to catch a wink of sleep for fear of missing a single second of it.

I shot this photo a few weeks ago outside of Soda Bar, and all I can say is that after all these years, I’m still in love with my 50mm f/1.8 lens. So much so that considering upgrading to the f/1.4 version feels wrong… 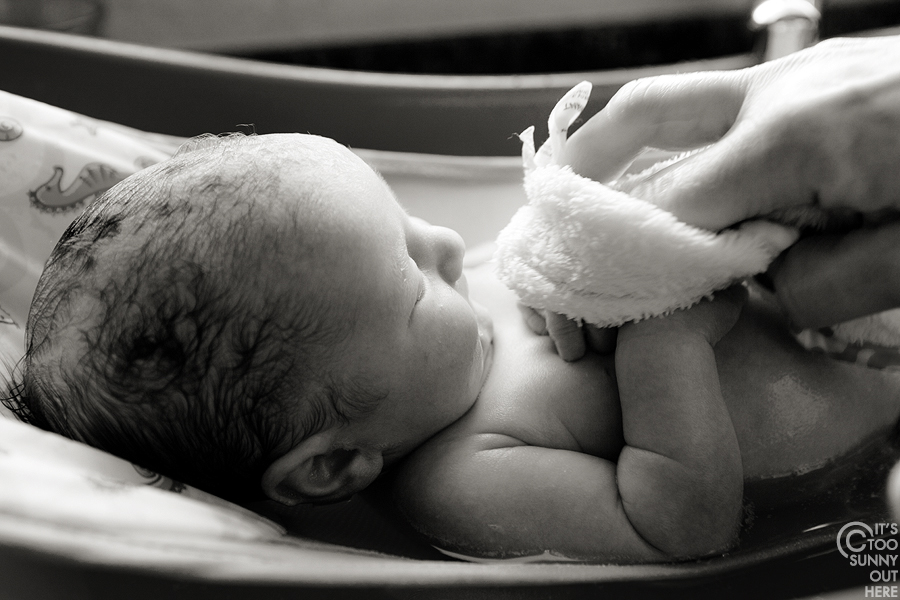 Major apologies for the lack of updates here. I’ve been busy with photography work, the day job, and travel. This past weekend I was in Florida visiting my sister and her husband, who just welcomed this bundle of cuteness into their lives 3 weeks ago. 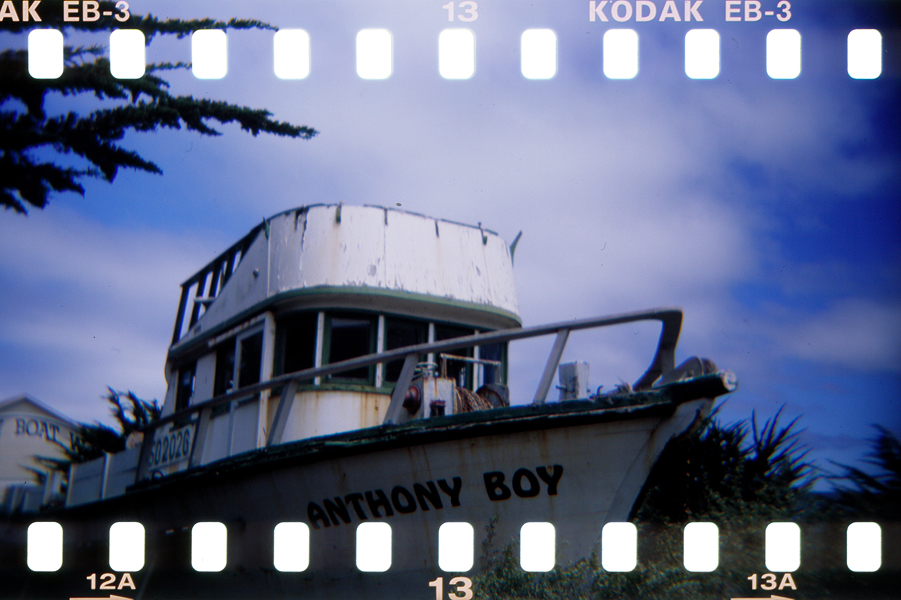 July was a month chock-full of new friends, spontaneous adventures, and amazing tunes.

1. The Local Strangers – For Fear of Losing

6. The Tree Ring – Dreams Where I Am Sleeping

8. The Tallest Man on Earth – Weather of a Killing Kind

July was a month chock-full of new friends, spontaneous adventures, and amazing tunes.

1. The Local Strangers – For Fear of Losing

6. The Tree Ring – Dreams Where I Am Sleeping

8. The Tallest Man on Earth – Weather of a Killing Kind 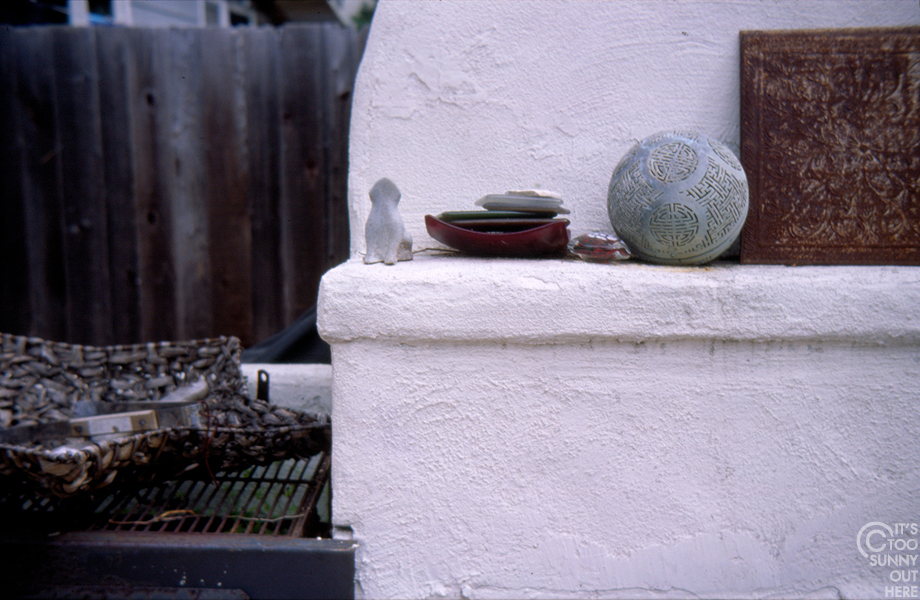 Taken back in March while dogsitting for Sarah. Just finished shooting the test roll from my Zeiss Contraflex that I acquired in December, and oh man am I in love with this camera…

Follow the North Star, it's leading you back into my heart 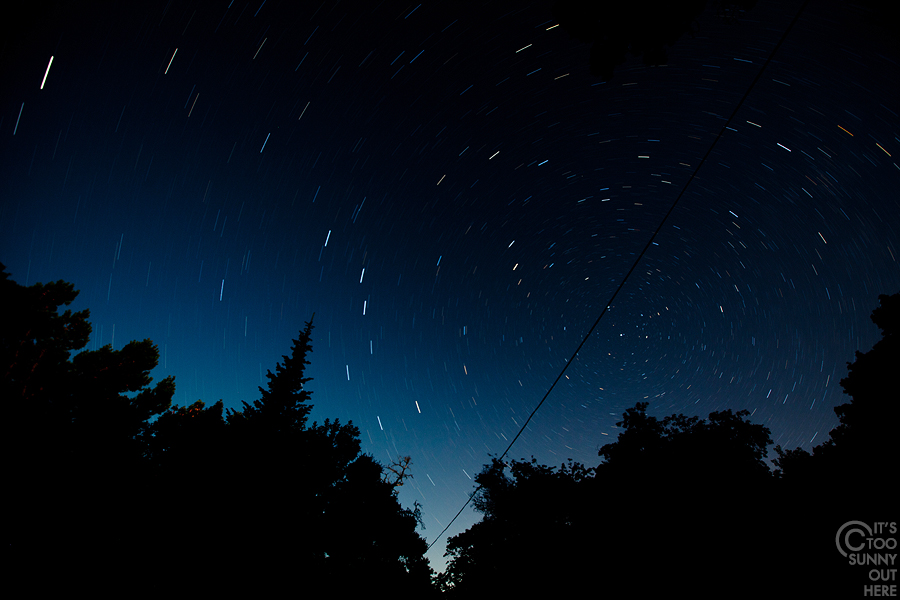 “When we hit the city limits, don’t forget me for a minute tonight.” 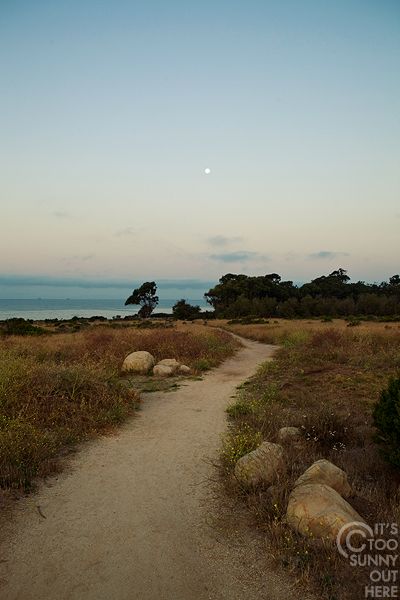 Come explore with me. I can’t promise a plan, and we may have to drive at 2AM, but we’ll sleep on beaches, wake up to dogs sniffing our faces, drink coffee with Kahlua, continue on. 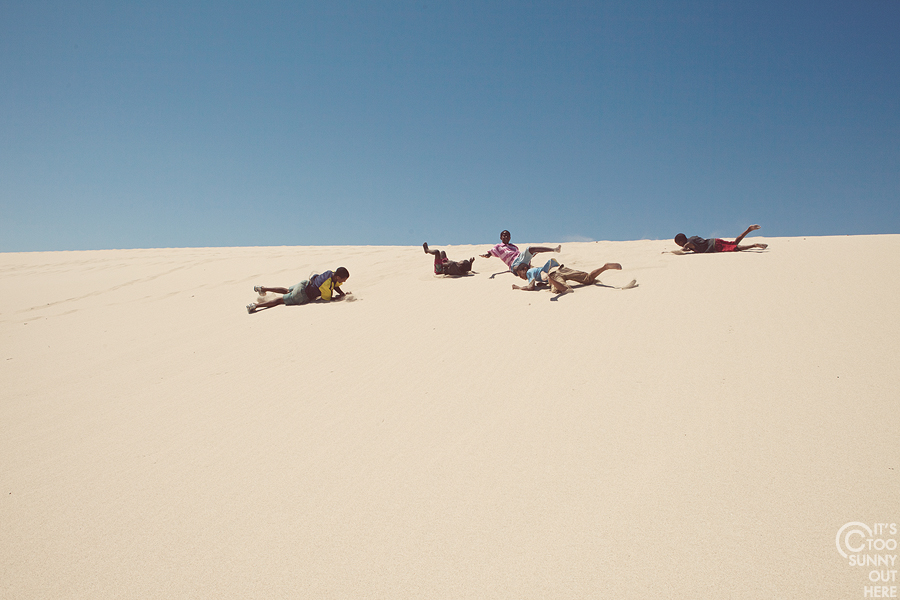 I never want to be too old for things like this.

Same group of kids as shown here. They couldn’t get enough of us, following us around yelling, “photo! photo!” I don’t usually take many photos of people when traveling, but I absolutely had to oblige these kids. 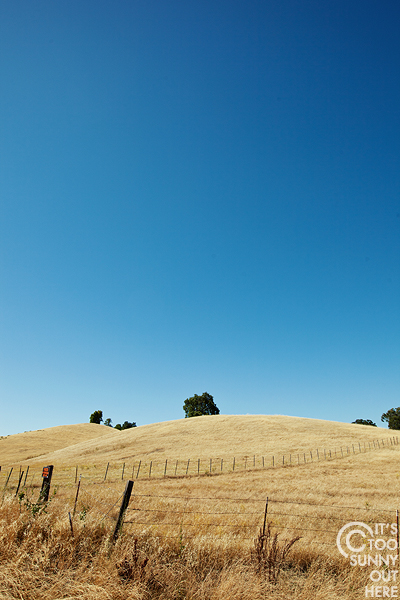 There is so much beauty in the land east of Big Sur. However, there are also blind turns on narrow roads and Budget rental trucks speeding around them, and sometimes that’s how you find the noise you make when you think you’re going to die. Thankfully, I was behind the wheel of a car I’ve driven many miles in the past seven years, and we didn’t crash into the side of a mountain (or the rental truck). It was a close call though…

The way that light attaches to a girl 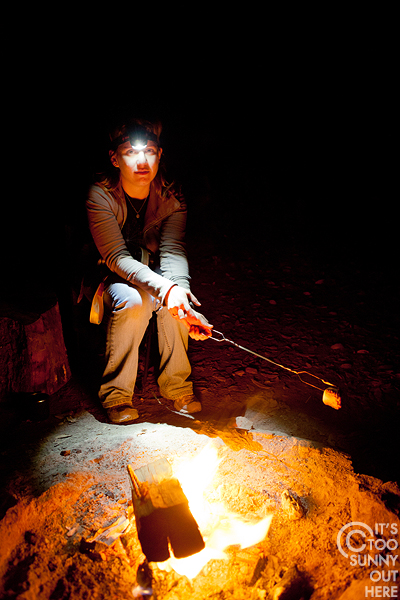 And if you're partial to the night sky… 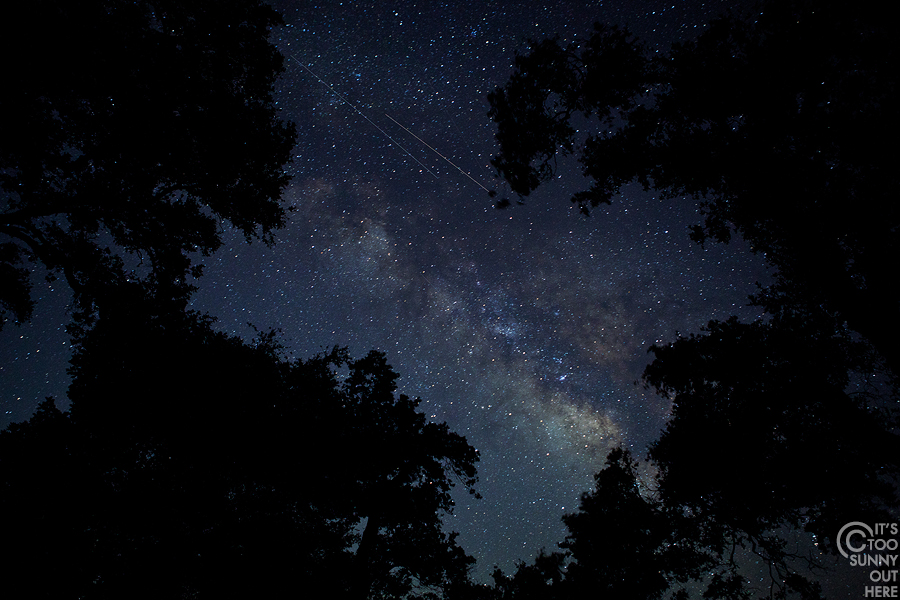 Spent the past few days tripping up the coast to Northern California with only a vague skeleton of a plan on a much needed vacation.

This was my view last night from a campground 9 miles off Highway 1 in Big Sur, up a narrow winding road that made the 1 seem like a straight shot. I’m glad we started shooting when we did, because about an hour later the just-past-full moon rose and completely obliterated the Milky Way, along with most of the stars.

It’s amazing what a 30 second exposure can reveal. 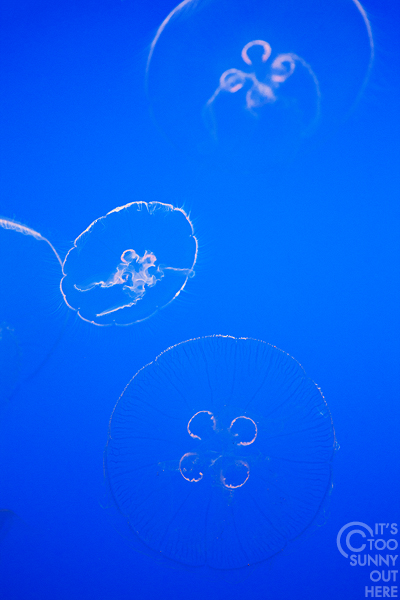 There were a lot of people and we had a limited amount of time, but the Monterey Bay Aquarium was something I was glad we made time for as we meandered our way up the Cali coast the past few days. Looking forward to getting back to Big Sur tomorrow though… 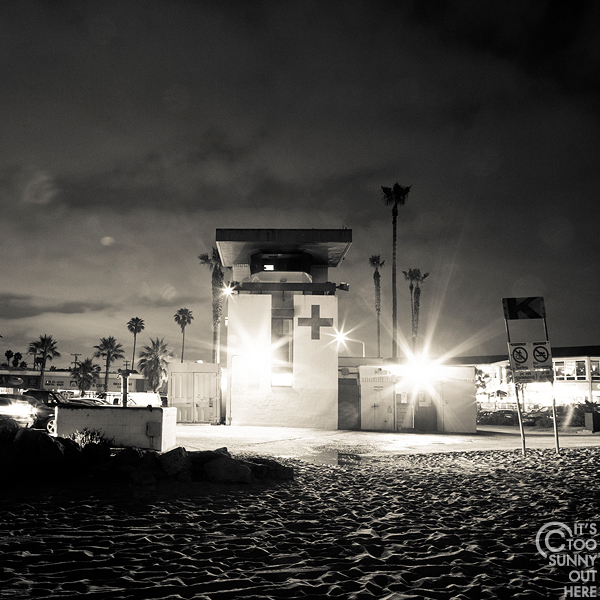 Links are to Amazon mp3 albums. If you enjoy the songs, please be kind and consider compensating the artists for their hard work.

4. Okkervil River – Westfall
Their Belly Up show was the best show I’ve seen all year, and the live rendition of this song made my jaw drop.

5. Marching Band – Uncomfortably Numb
Yet another band that I was introduced to by Adrian, via these fantastic mixes.

6. Bon Iver – Holocene
This song talks about winter, but it gives me nostalgia for suffocatingly humid summer nights filled with fireflies blinking through the woods.

11. Guided by Voices – I Am A Scientist
Because I am, and always will be, a scientist.