Thursday night, after a quick band practice and a longer-than-planned power nap, I headed down to the Tin Can Alehouse. I arrived during Deep Sea Diver‘s set, and as such didn’t snag any photos of them. But I did pick up their EP and am really looking forward to the full length album that is coming in a few weeks.

Bryan John Appleby had the middle slot, and was the main draw for me. I saw him at Doe Bay Music Fest and fell in love. 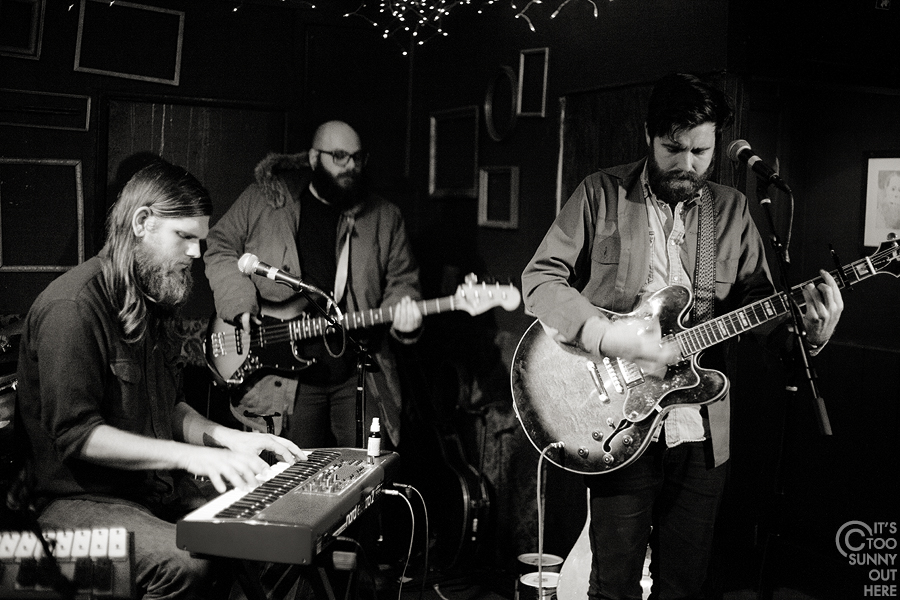 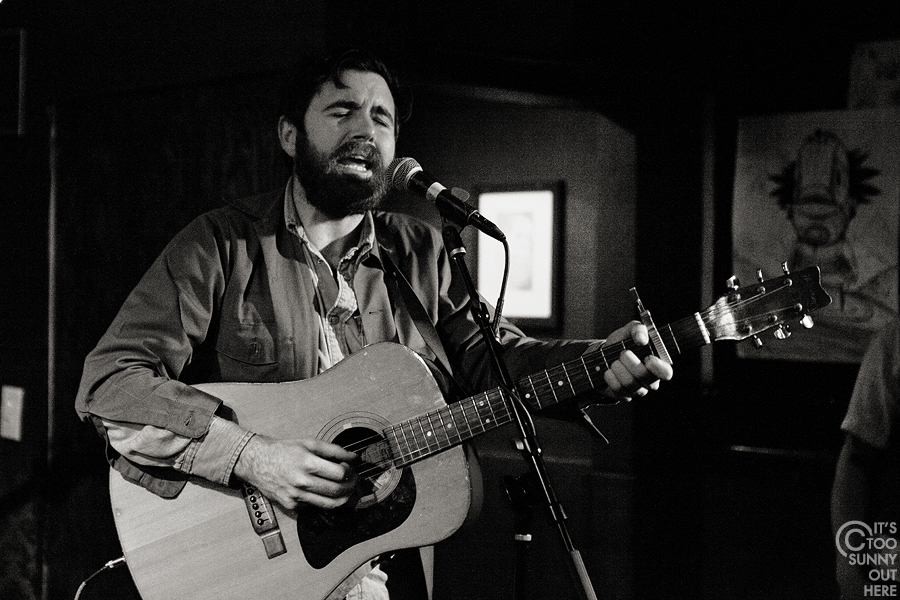 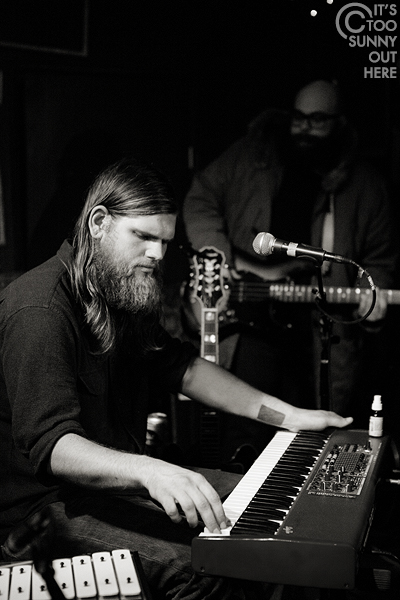 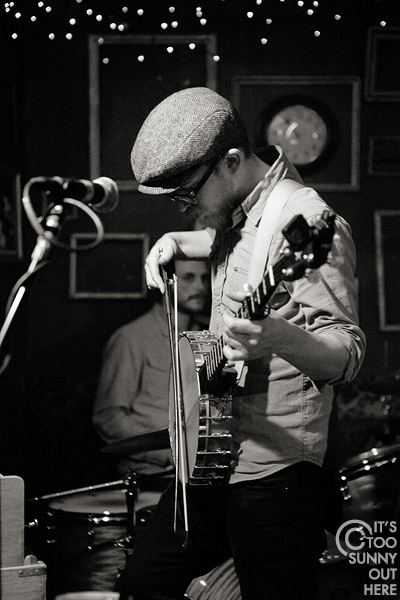 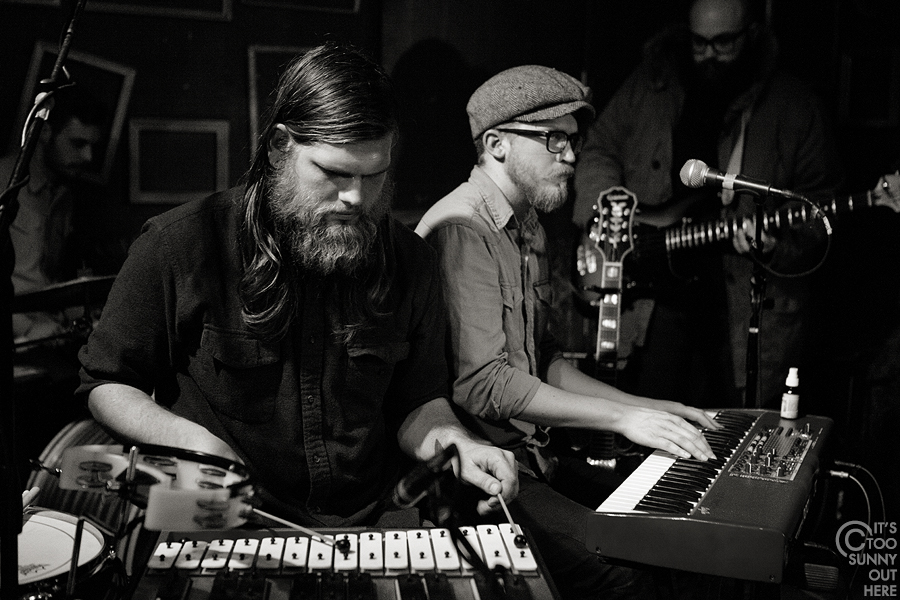 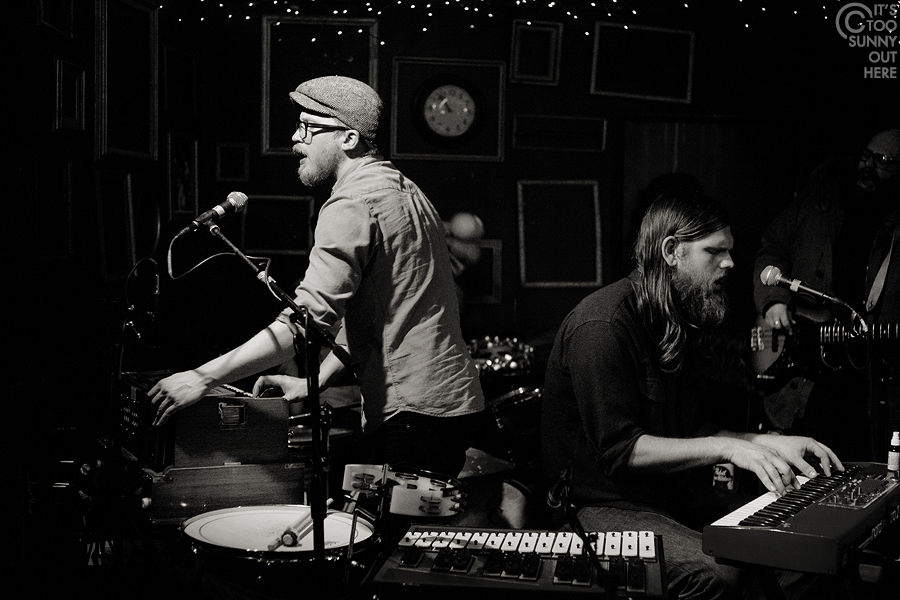 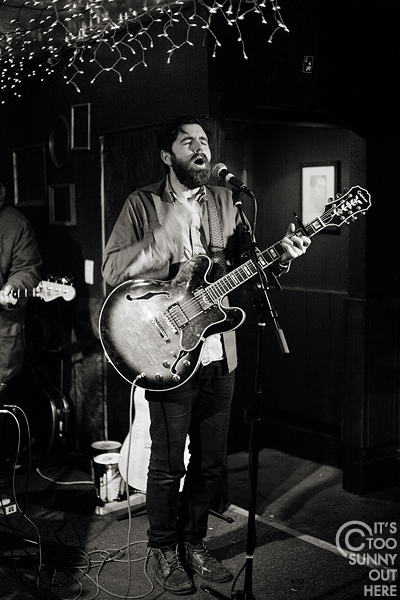 He played a few songs off of the gorgeous Fire On The Vine, then claimed that “The Words of the Revelator” was his last song. Jessica Dobson of Deep Sea Diver joined the band for backing vocals, and shivers ran down my spine during the lyrics “you, you will not dig a hole in me/you will not chop down my tree/or hold me under the water.” As the band cleared off the stage afterwards, an audience member asked for one more song, and I specified, “Honey Jars, please.” He obliged, with a solo version that held the entire crowd breathless and silent.

John Meeks (with Joanie Mendenhall) closed out the night, and I was remiss in not getting any photos of their set either. Next time, friends!