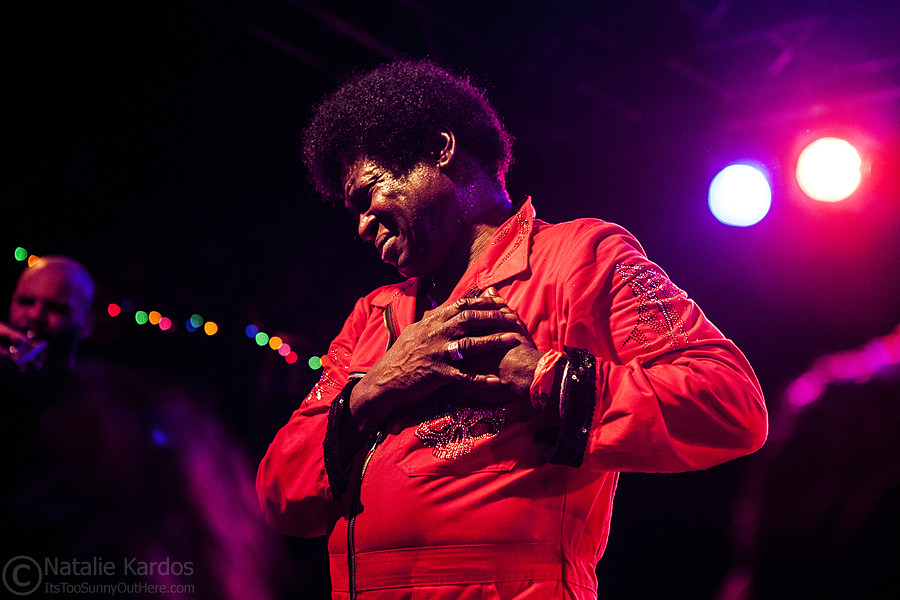 You guys. I’m blogging. PHOTOS, not just a mixtape. It’s a holiday miracle.

I have more show photos on my hard drive that I want to share here eventually, but I wanted to get these up first because WOW did Charles Bradley put on a great show last night at Neumos. I went in with high expectations, and he surpassed them. The Screaming Eagle of Soul possesses more than a touch of James Brown’s flair, but what really struck me, more than the spangled jacket and the earth-shattering, give you shivers down to the soles of your boots voice, was his humility. He’s encountered harder times than most, and is truly, sincerely grateful to get to do what he does every night in front of sold-out crowds. That sort of attitude, in a day and age where musicians routinely complain publicly about bad reviews or gripe about not getting enough recognition, was a dose of much-welcomed perspective. Side note: all performers should end their sets by wading through the audience, giving out hugs to anyone who wants one.

Oh yeah, and some folks got engaged in the front row, and Charles called them up onstage to sing them a song. If anyone knows these folks, I’d love to get them copies of these photos! 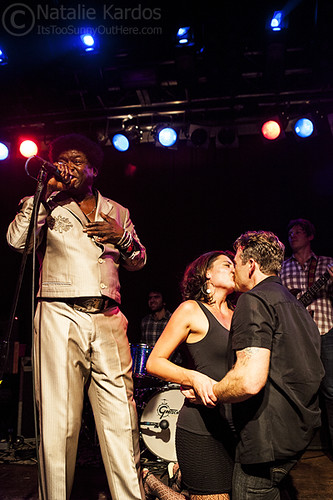 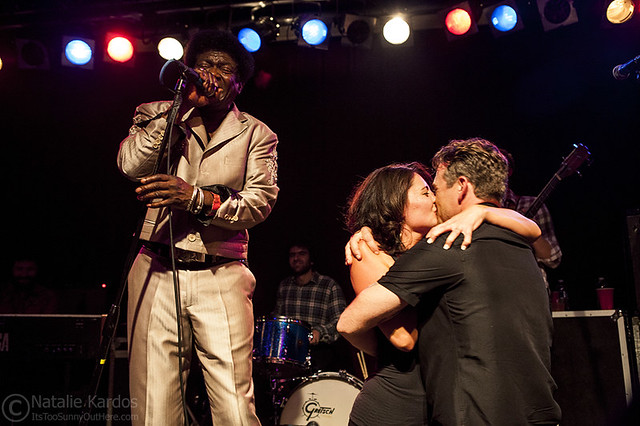 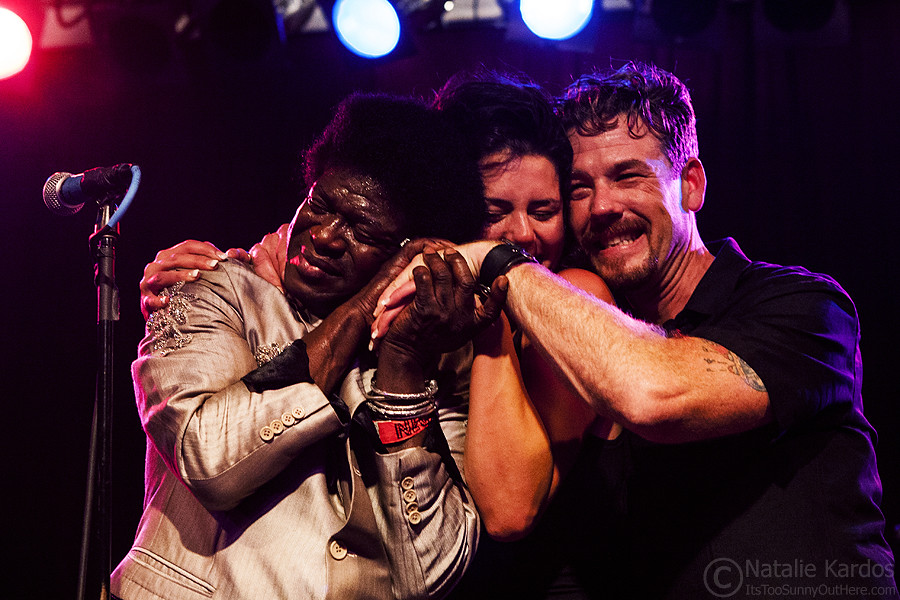 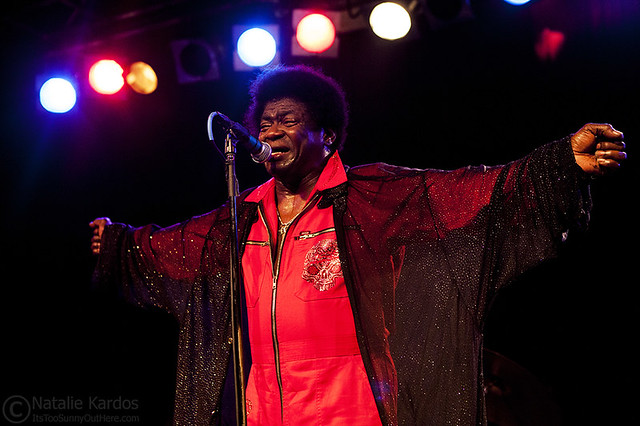 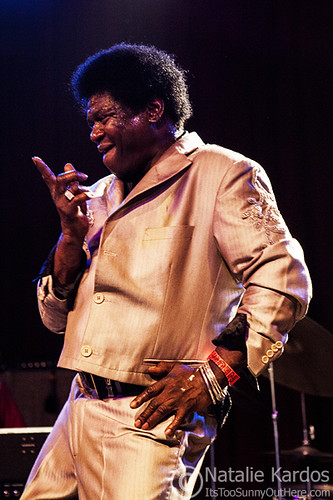 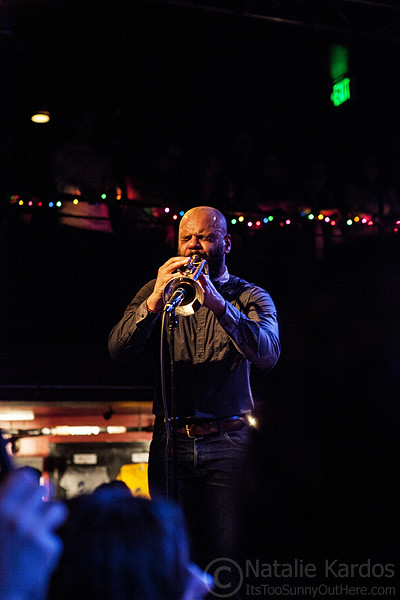 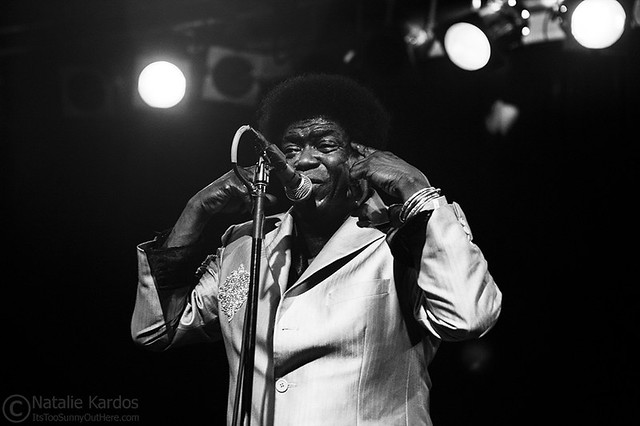 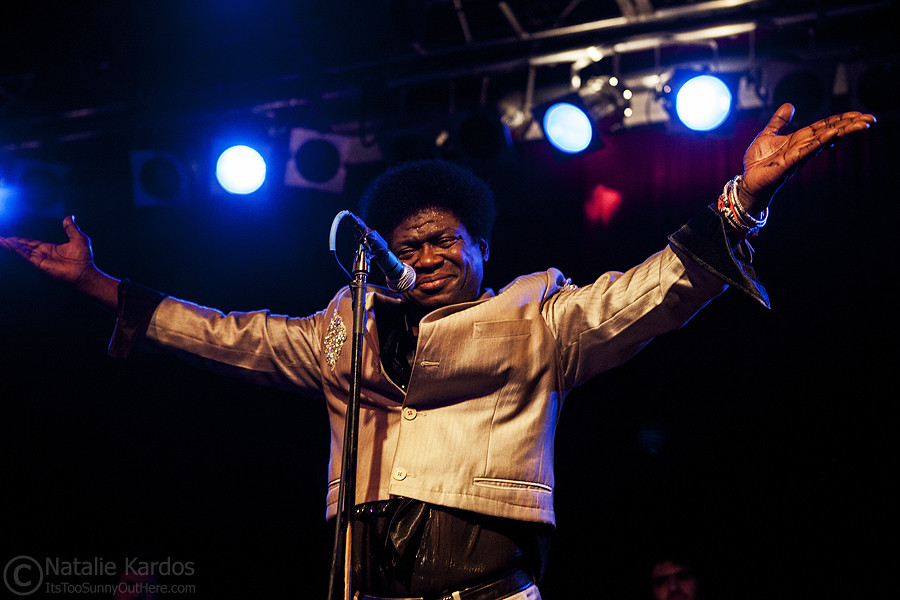