It was really hot on Saturday. By this point in the day, I was trying to avoid the sun as much as possible. I think I only stayed in the pit for about a song and a half. However, while I was there, I did manage to meet one of the writers that Pitchfork sent, which was pretty random. 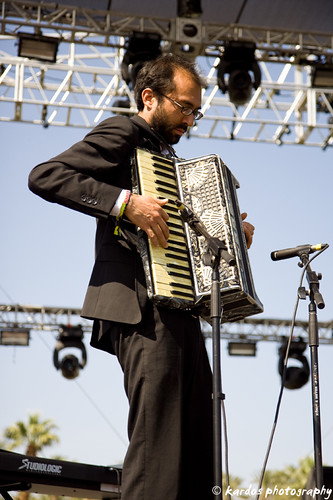 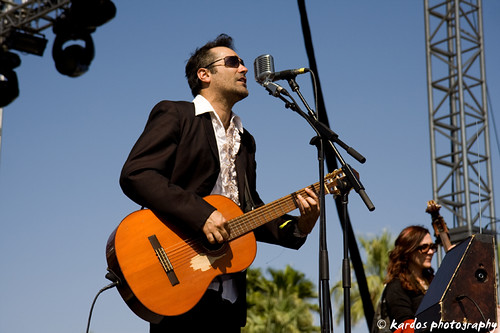 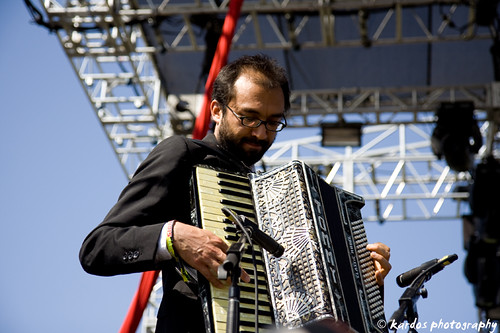 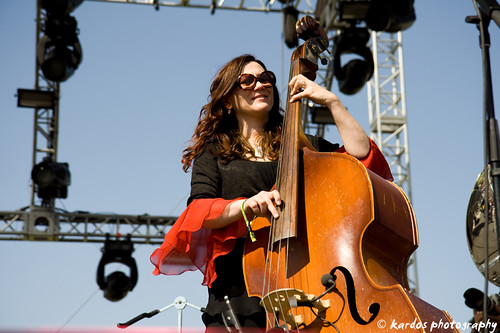