Ah, Prince. I was so excited at the chance to take photos of him. Too bad we were told 5 minutes before Portishead started that we would only be able to shoot him from the crowd. Yeah, right. I had neither the telephoto lens nor the assholery necessary to get decent shots from the crowd, especially not trying to fight my way through people that had been waiting in the same spot for half the day just to be close enough to see him. I managed to push my way in a bit with a fellow photographer and got a few shots, but after that I was kinda soured on the whole thing and bailed 4 songs in.

So I did not hear Prince cover Radiohead’s “Creep.” I missed the set that everyone said was amazing. It kinda sucks, but by that point, I was literally thinking that I would never sign up to take photos of Coachella again…And then I spent an hour and 15 minutes trying to get out of the parking lot. Fortunately, D was kind enough to keep me entertained on the phone for most of that time. When I got back to the hotel, I started uploading photos and totally passed out in bed with my laptop next to me. Did I mention that my shoulders and ass muscles were stiffening up while I was sitting in my car in the parking lot? 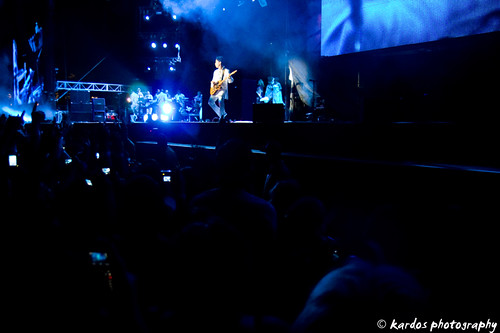 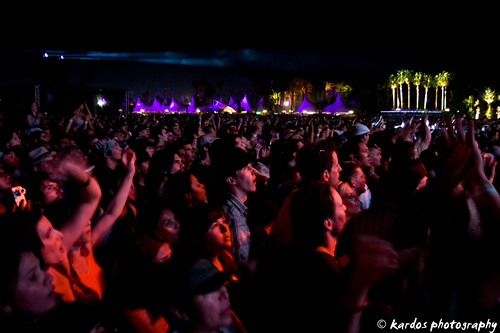