There was almost a fight that broke out in the photo pit for this one, during the scrambling for position. Thankfully, it never came to blows.

I only saw about four songs of this set before I had to hoof it over to the Mohave tent to get photos of Murs. Pitchfork, you work me too hard. Alas, I never saw the inflatable pig. 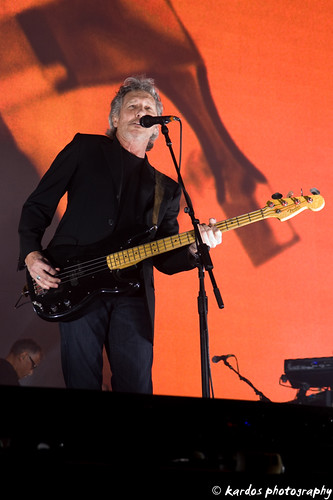 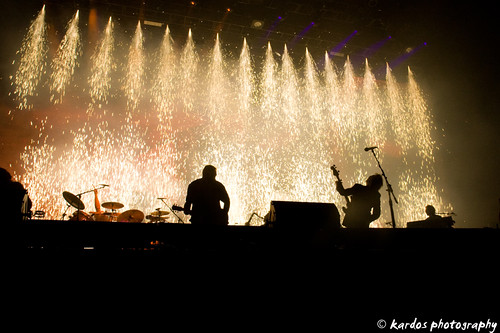 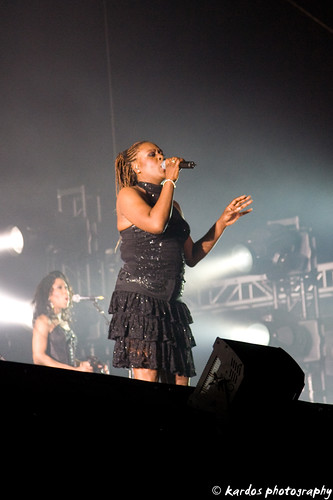 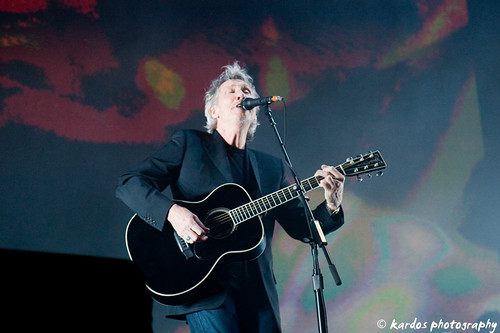 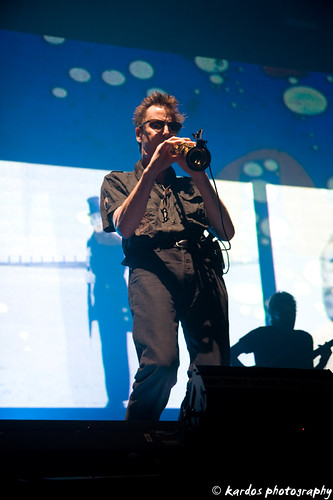 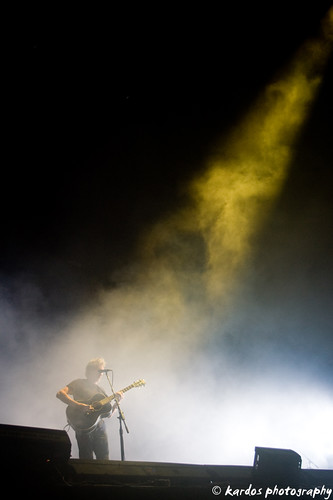