Friday morning, I left San Diego for Indio at 7AM, going on only four hours of sleep due to Firethorn’s CD release party the night before. I was tired, but there’s a part of me that really enjoys driving alone in my car, and the desert scenery only helped that much more. Something about it just clears my head and puts me in a great mood. I made good time and arrived in Indio around 10AM. I made a pit stop at a gas station, and then managed to make a few wrong turns which were quickly corrected. I was in the parking lot by 10:30. After applying copious amounts of sunscreen and reorganizing my gear, I headed into the venue at at 11, when the gates opened.

It was already pretty warm, and the VIP/press area didn’t seem to be marked on the map of the polo fields that I had. After wandering around for awhile and asking several security guards, I finally located the press tent inside the VIP area and hung out for a little while. Unfortunately, the internet (and electricity) weren’t quite set up, so I mostly just chilled and enjoyed the free candy.

My first band of the festival was Rogue Wave, who played on the main stage at 1:30. It was kind of surreal seeing them in that setting, since a few months ago I was front and center at their Casbah show. They seemed to feel the same way. But to me, they sounded great and it looked like Zach was having a great time. I only caught four of their songs, three in the pit and the fourth – “Chicago x 12,” my favorite song off their new record, from the crowd. 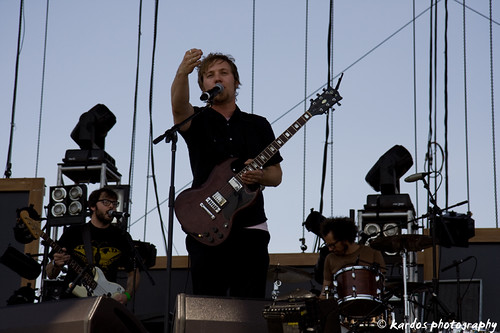 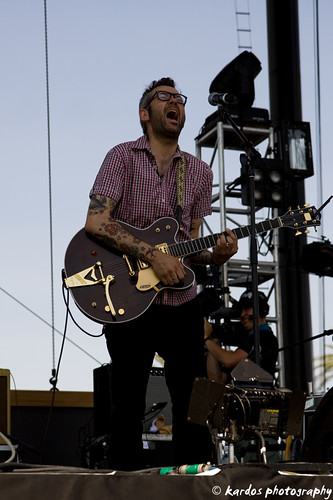 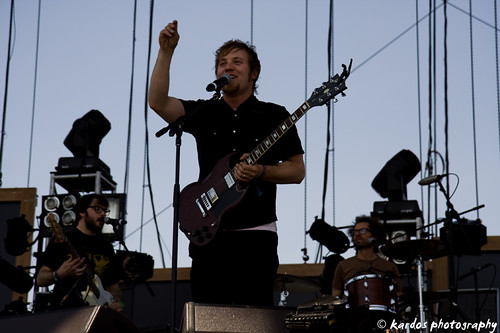 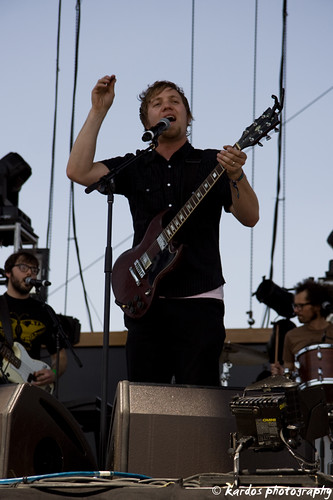 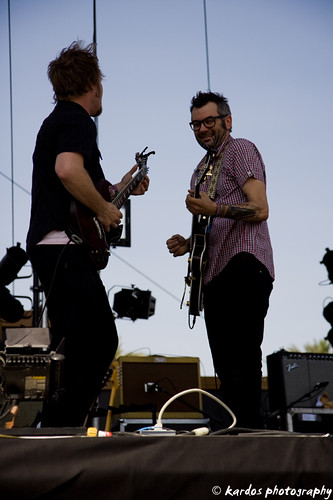 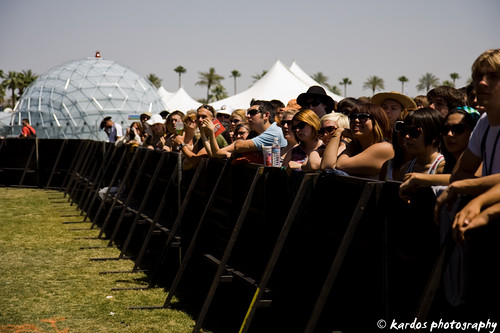 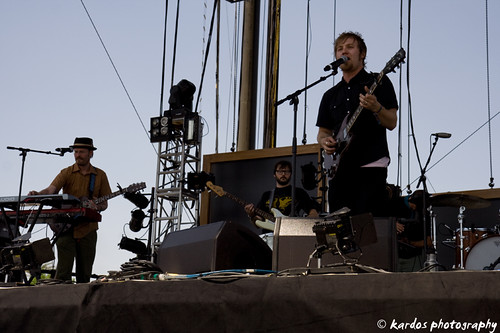 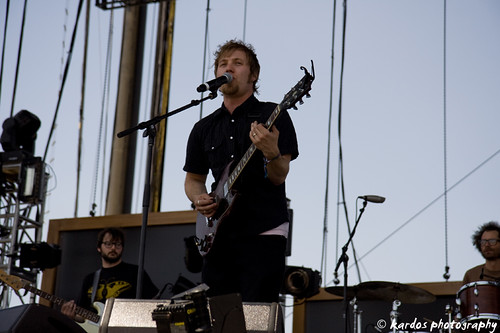