The main stage headliners for Friday night were The Verve, who recently reunited. It was surprising to me that they were such a big draw, because my only real knowledge of them is the song “Bittersweet Symphony.” I just did a quick search of my iTunes library and discovered that I do own Urban Hymns, which is surprising to me because I don’t think I’ve ever listened to the whole album. I’m 95% sure that my ownership of this album is a holdover from a boyfriend in undergrad – a boyfriend who had admittedly better taste in music during his high school years than I did.

That being said, there’s not a whole lot that I can bring to a review about their set at Coachella. They sounded good, and definitely acted like they belonged on the main stage. But I didn’t get to take in a whole lot (missed “Bittersweet Symphony,” of course) before I had to book it over to my next band. 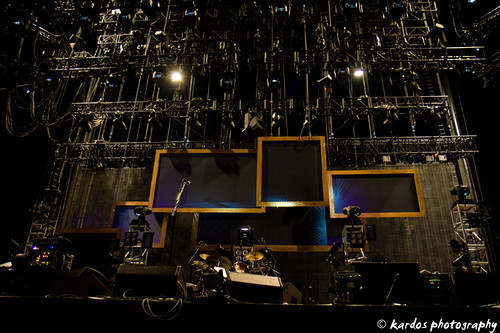 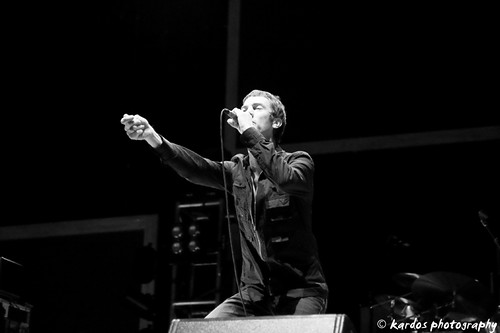 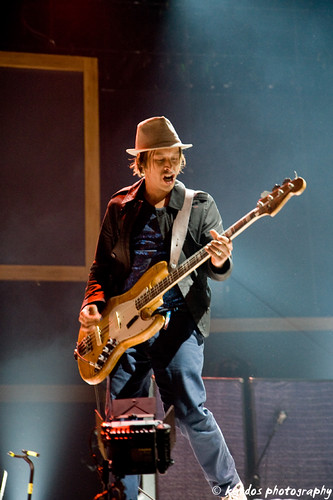 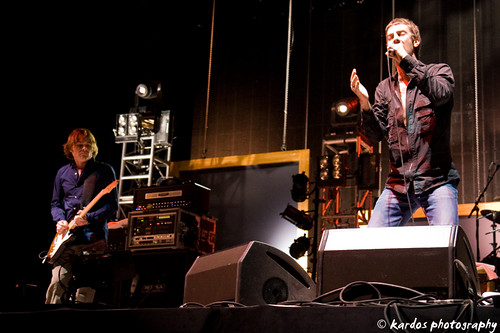 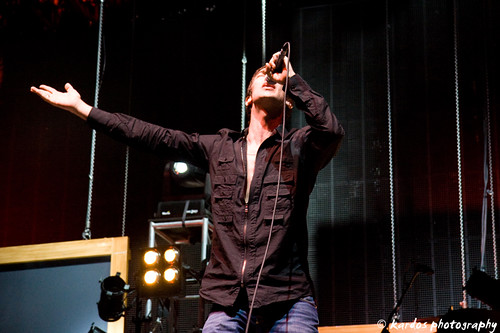 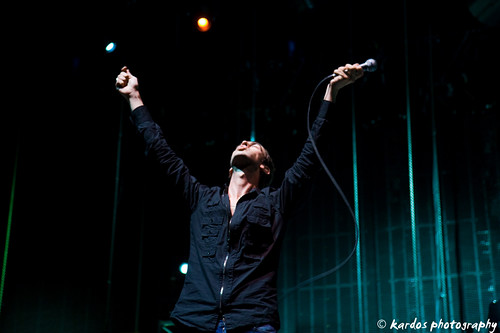 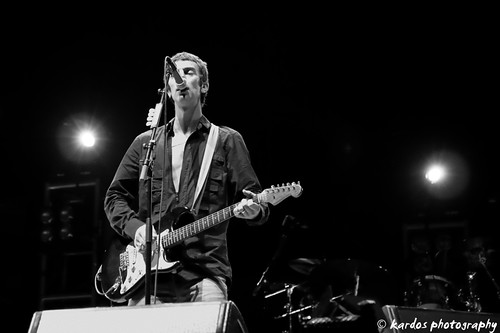