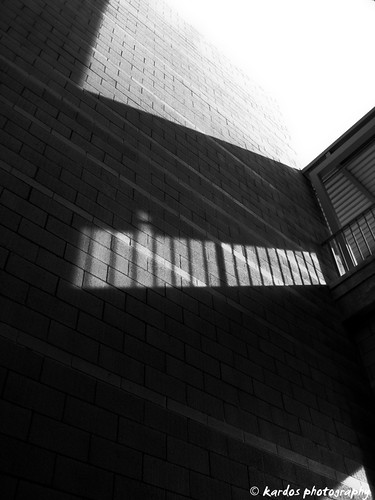 This guy was actually also shot today. A surprising result, considering it was taken with the Canon SD1000. It’s frustrating at times, because I try to get the approximate metering I want by focusing it on different areas of the photo, but I feel like at lower ISO’s it performs great. I also feel like the transition to black and white more closely resembles black and white film than other digital cameras. Then again, it could just be the natural contrast of the shot – as far as I’m concerned, the more contrast, the better.