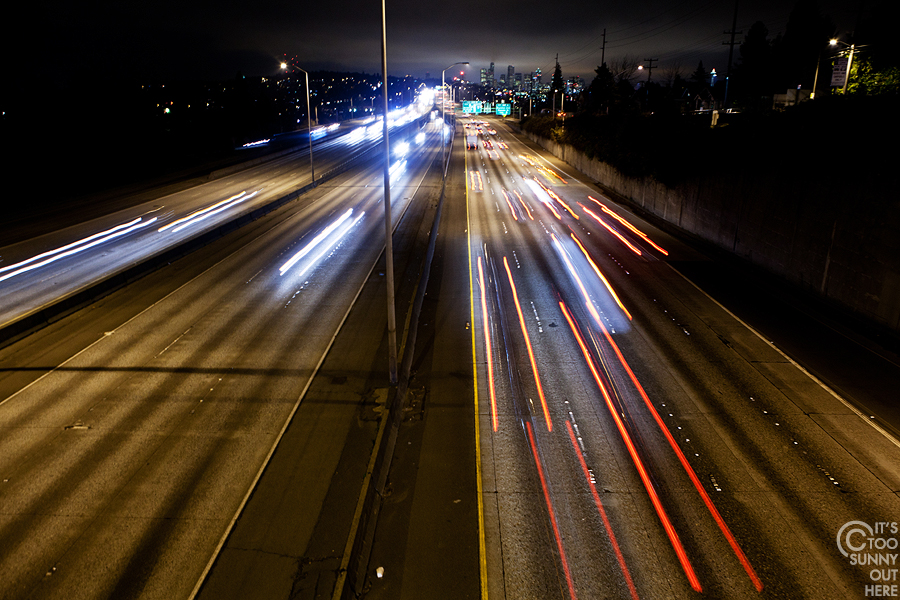 I hope everyone had a great end to 2011 and a fantastic time ringing in 2012. Here are the tracks I was listening to at the close of the year. Also, in lieu of posting any sort of “Best of 2011” lists, I’m in the process of uploading all of my monthly mixes to 8 Tracks. Check them out, and as always, if you like the songs, please support the artists by buying their albums.

1. Wye Oak – Holy Holy
Wye Oak put out one of my favorite albums this year. I missed seeing them at the Casbah in February, but finally got to rectify that mistake by seeing them open for The National. It still floors me that only two people can produce this much glorious sound.

2. Neutral Milk Hotel – Gardenhead/Leave Me Alone
I bought the entire Neutral Milk Hotel discography on vinyl as a Christmas present to myself this year, and then spent an entire Saturday listening to every song. Like most people, I’m most familiar with In the Aeroplane Over the Sea, but this song off of On Avery Island captured my attention with the lyric, “I just want to dance in your tangles/To give me some reason to move.”

3. Someone Still Loves You Boris Yeltsin – Travel Song
This song is off their debut album Broom, an album I feel deeply in love with a few years ago.

4. Archers of Loaf – Chumming the Ocean
I’ve posted a LOT of Archers of Loaf songs over the past year, huh? This is one that Eric played during the encore of a Crooked Fingers set, and is one of the more haunting piano tunes I’ve ever heard.

5. Low – Death of a Salesman
Recently featured on a friend’s mixtape for Set & Drift.

6. Ha Ha Tonka – The Humorist
After reading about Ha Ha Tonka for years on HearYa, I finally got the chance to see them live when they opened for Someone Still Loves You Boris Yeltsin at the Soda Bar. It was the last show of their tour together, and it was amazing to see the two bands so enthusiastic about each other after playing so many shows together. Also, the joint band’s (Ha Ha Boris Yeltsin?) cover of “Champagne Supernova” that closed out the evening was one of my favorite concert moments of the year.

7. Beulah – You’re Only King Once
I’ve been meaning to check out this band for a long time. Something in this song tugs on Silver Jews heartstrings, and that is just fine by me.

8. Dinosaur Jr – Freak Scene
An oldie but goodie. It was such a treat to see them play Bug in its entirety earlier this month, even if I had to stand further away from the stage than I normally prefer in order to get a balanced sound. Also, Lou Barlow is incredibly entertaining to watch on bass.

9. The Local Strangers – Partner in Crime
I love the folks in this band fiercely. And I love that certain parts of this song make me smile just as much as being around those folks.

10. Superchunk – Pulled Muscle
On a recent trip to Lou’s Records, I remembered a previous resolution to collect the entire Superchunk discography. This resulted in a purchase of 1999’s Come Pick Me Up. A few days later I was listening to the album on my way home from work, and the line “The heart is a muscle/I pull it constantly,” jumped out at me. I then proceeded to loop the track at least 6 more times. I believe this is called falling in love.

12. Big Sur – I’m Not Leaving
I saw this exceptional Seattle band open for good friends The Local Strangers (who are also responsible for introducing me to most of the Pacific Northwest music featured on these mixes). I have not been able to get this song out of my head ever since, and cannot wait until they release more music.

13. The National – Lucky You (Daytrotter session)
I know I included the original version of this song on a previous mix this year, but the Daytrotter/Virginia EP version with piano takes the original up an extra heart-rending notch. Also, having seen The National play over 10 times in the past few years, it was a special moment to finally see them play this song at the gorgeous Neptune Theater in Seattle.

14. Shenandoah Davis – Oh Way Oh (Daytrotter session)
Shenandoah Davis doesn’t sound like anyone else I’ve ever heard. It was quite a treat to get to see her at her homecoming show in Seattle at the beginning of December.

15. Lykke Li – I Follow Rivers (The Lost Sessions Vol 1)
My “problem” with music in the past few years is that there is SO MUCH that is SO GOOD. It’s easy for one great album to be eclipsed by the next in the course of a year, and for year-end lists to be biased towards more recently released material. I’m glad Lykke Li sent out a download link to her Lost Sessions EP a few weeks ago, thereby reminding me that she put out one heck of an album earlier this year.

16. Local Natives – Who Knows Who Cares
“Is my life about to change?/Who knows, who cares.” I think the Local Natives just outlined the best approach to dealing with anxiety and uncertainty. It’s one I’ve spent a lot of 2011 working on.

17. These United States – What Do You Want With My Heart? (Fuel/Friends Chapel Session)
Sometimes the simplest questions are the hardest ones to ask, which makes me really glad that Jessie decided to write a song about it.

18. Bill Callahan – Riding For The Feeling
This song was included in a friend’s “Songs of the Year” playlist, and he is so so right. I need to do some catching up with Bill Callahan in the new year.

19. Matt Pond PA – Brooklyn Stars
After a year filled with loss and learning and love, there is no better way to start the New Year than with the last line of this song: “I’m not gone yet/I want more of everything.” Indeed.