Up until this point, I had somehow managed to never see the Cold War Kids live. I liked their album way back when, thought it was catchy as hell, but just never made it out to one of their shows. So I was happy that they were on the bill, and curious to hear their new release when it comes out (later this summer?). 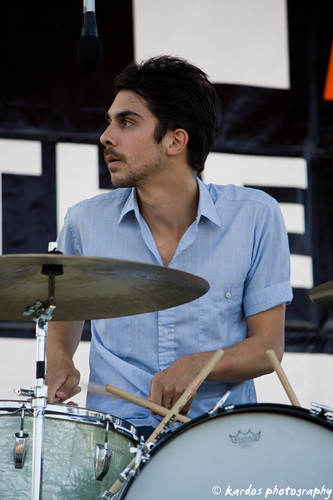 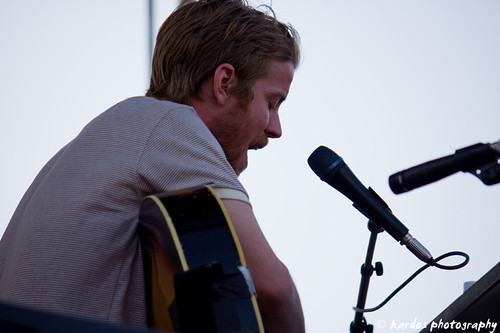 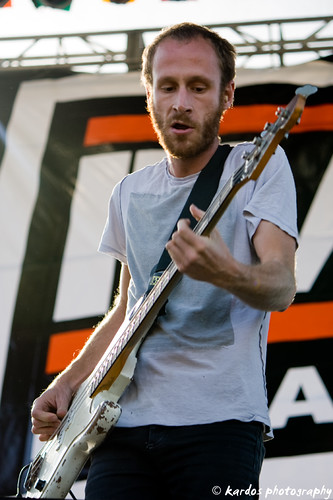 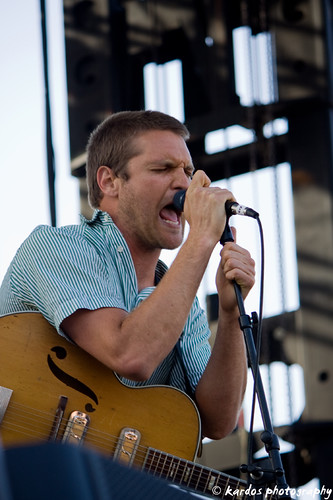 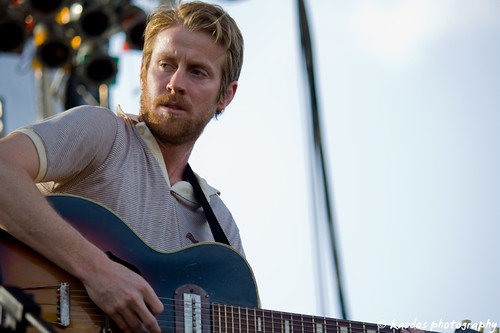