And this is the point in the day when the photographers had their run-in with security.

For the first couple sets on the main stage, one of the security guards wouldn’t let us through the barrier, but a guy closer to the pit was. But when I went down there before MGMT, neither one would let us through, and they kept repeating that I needed someone with an all-access pass to escort me to the photo pit. They couldn’t just watch me walk the 20 yards over to it.

I called Owen, and between him and Tim Mays, they got things straightened out. I apologized to the guard that I was basically yelling at, because it wasn’t his fault that someone higher up had completely misunderstood the regulations. I don’t like being a dick to security, because they’re usually good people.

Anyway, got into the pit for MGMT way past the first-three-song limit, but was allowed three more because of the whole snafu. And that, right there, was probably the most stressful part of the day for me. After that, it was all feel good music and a slight drunken buzz that I kept going for awhile. 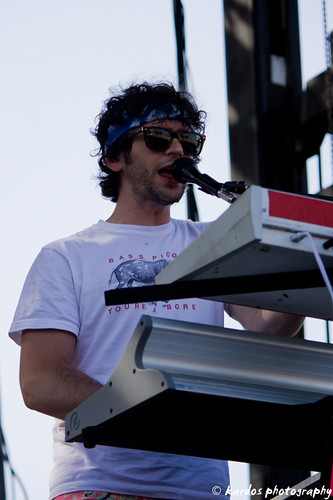 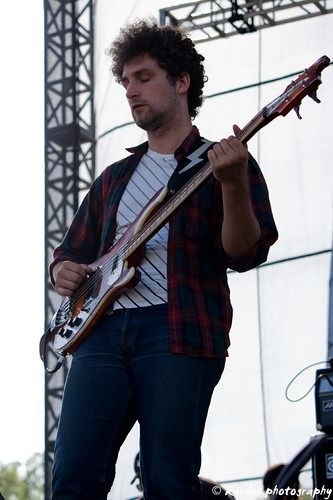 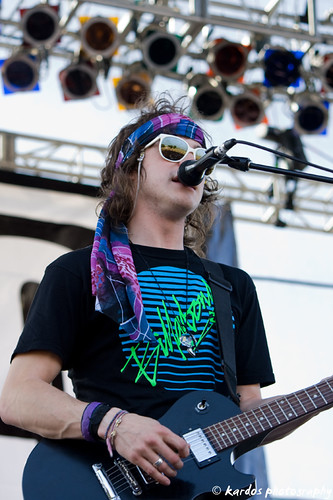 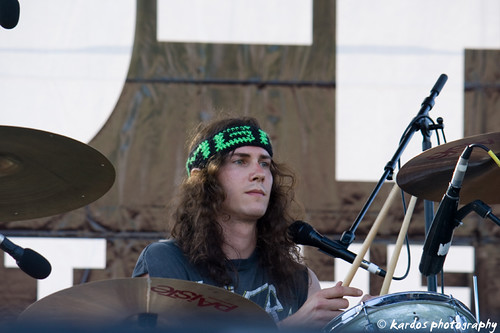 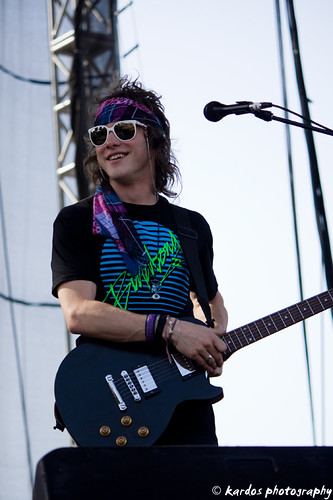 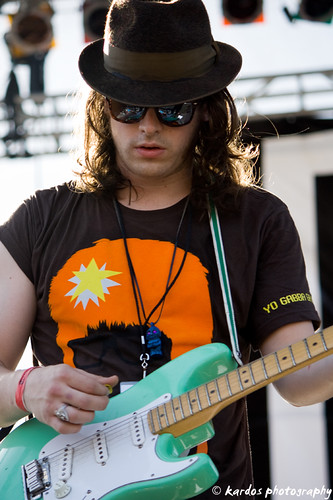