This set was pretty much the highlight of the night for me. This was my third time seeing The Hold Steady live (well, fourth if you count the in-store at Lou’s), and every time, they just bring it. I’ve never seen a band so happy to be up on that stage, rocking out in front of an audience. They all have huge grins on their faces and jump around like little kids at Christmas. The excitement is infectious, to say the least.

They played mostly songs off their upcoming release, which you can currently stream on myspace. But they didn’t neglect the old hits either, including “Party Pit,” “Stuck Between Stations,” “You Can Make Him Like You,” and “Your Little Hoodrat Friend,” in the mix. Sadly, though, no “First Night.” 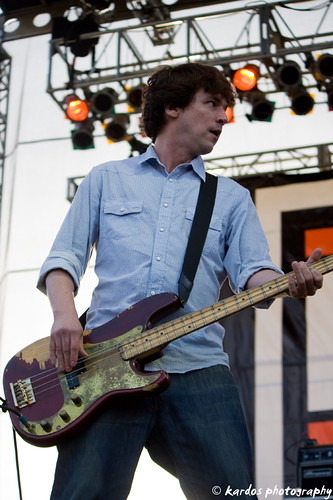 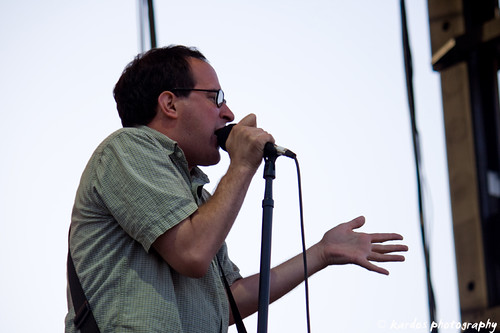 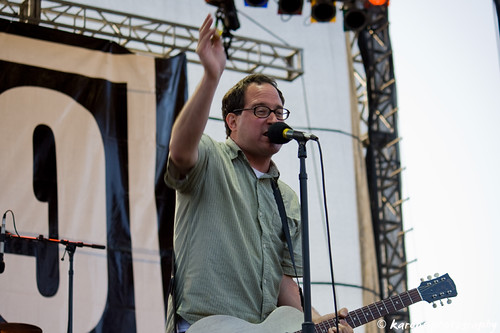 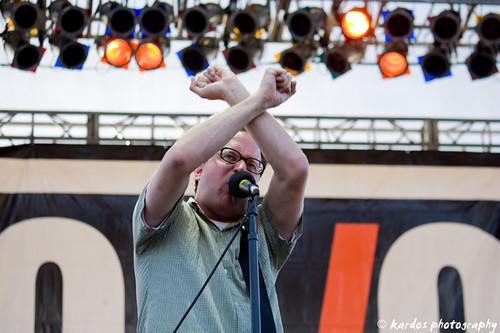 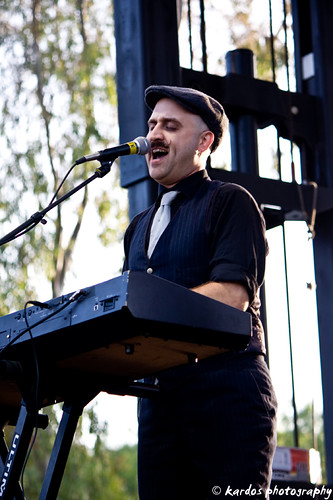 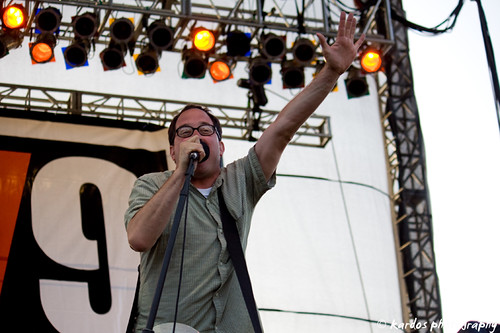 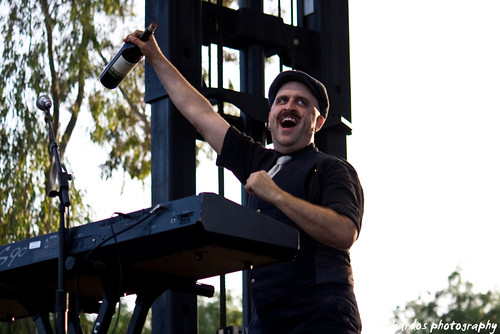 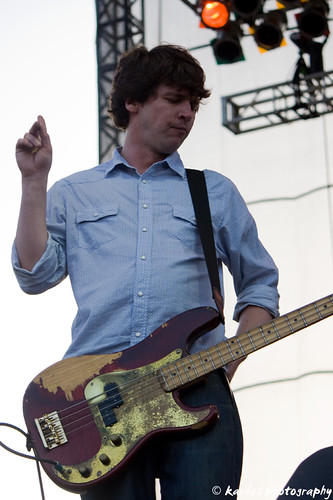