It’s hard not to get nostalgic for undergrad when college football season rolls around. I don’t really give a shit about the NFL until playoffs, but when it comes to Penn State football, I’m there from the first game until the last one. Even if it doesn’t happen to be a bowl game. Even if watching the games makes me sick to my stomach because we’re doing so poorly. Even though JoePa is getting older and older and that fact is getting more and more obvious. Because I’ve been in those stands many of those days.

I watched JoePa win the game that made him the most winning-est coach in college football. I wasn’t there when Adam Taliaferro broke a vertebrae and bruised his spinal cord while playing against Ohio State (at Ohio) – an injury that left him with only a 3% chance of walking again. But I was there when he walked onto the field at Beaver Stadium less than a year later. I still get chills thinking about it. I’ve stood on those bleachers at times when I was so hungover or so tired that I hardly even knew what was going on. But I was still there.

I have an emotional connection with college football – well, really only Penn State football – that I just don’t get from any other sport. I’ve only been back to Penn State twice since I graduated, but somehow, those players always seem familiar. I feel every adrenaline rush and every depressing letdown just as if I were still in those stands, surrounded by fans wearing blue and white and screaming “WE ARE…PENN STATE,” and watching the Nittany Lion do pushups every time we put points on the board. Which is why I’ll be at Skybox with the rest of the alumni association this Saturday at the extremely early time of 9AM to watch the game. Me being anywhere at 9AM on a Saturday is proof of dedication. And I hear they have $2 mimosas starting at 11AM.

Penn State photos, taken during a daytrip up there while I was home this past May: 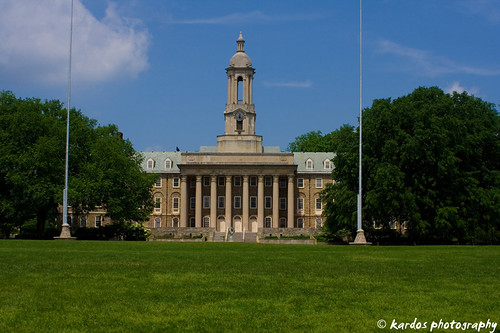 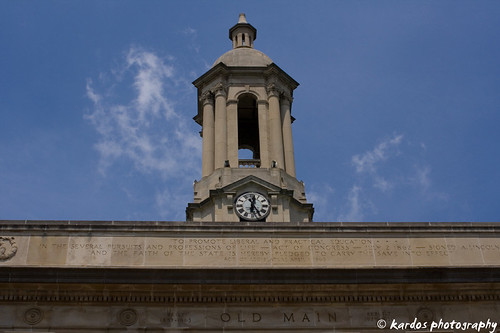 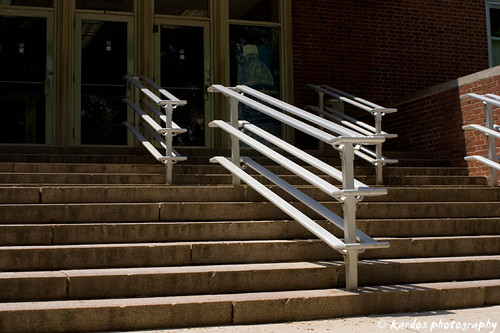 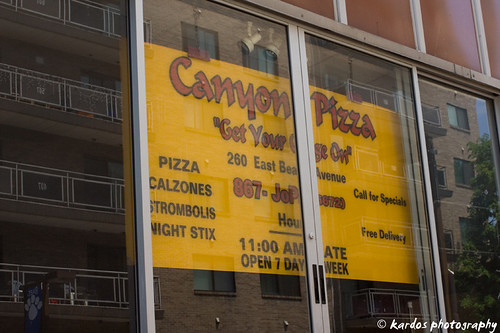 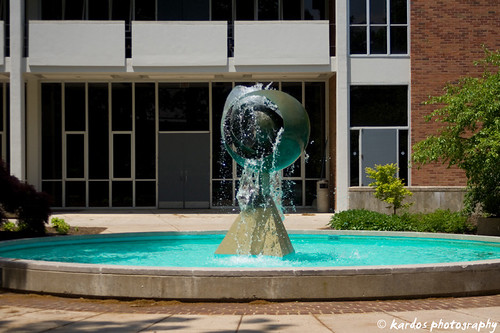 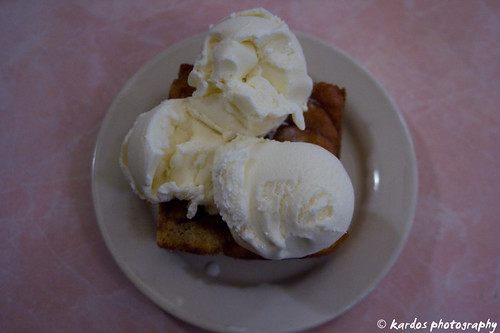