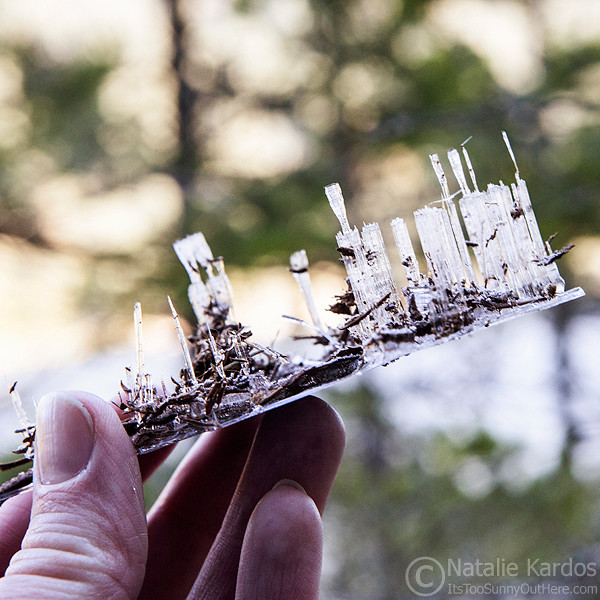 January’s mixtape. I’m excited about a lot of new music coming out this year, so I’ll be keeping up these mixtape posts!

3. Bruce Springsteen – I’m On Fire
St. Paul de Vence covered this song at a recent show, and I haven’t been able to get it out of my head since.

4. Pickwick – Lady Luck
Pickwick released a covers EP in anticipation of their first full-length, due out in March. I haven’t been this excited for a record in a long time.

5. Kevin Long – Green to Grey
I love the harmonics in this song.

6. Lovestreams – Shock Corridor
New project from Okkervil River’s Will Sheff. Let’s just say I pretty much love everything Sheff is involved in.

7. Yo La Tengo – Sugarcube
An oldie but a goodie.

8. Menomena – Heavy Is As Heavy Does

11. Town Hall – Mississippi Heavy Water Blues
This song is part of a compilation of classic American storm songs called The Storm Is Passing Over. Go here to donate and download the whole thing.

15. First Aid Kit – This Old Routine
I’ve been falling hard for First Aid Kit in the past few months. The obvious standout track is “Emmylou,” which I’ve posted previously, and was used in a recent episode of Nashville (which you should be watching because Connie Britton is fantastic and I want to be her). However, the whole album has grown on me steadily.