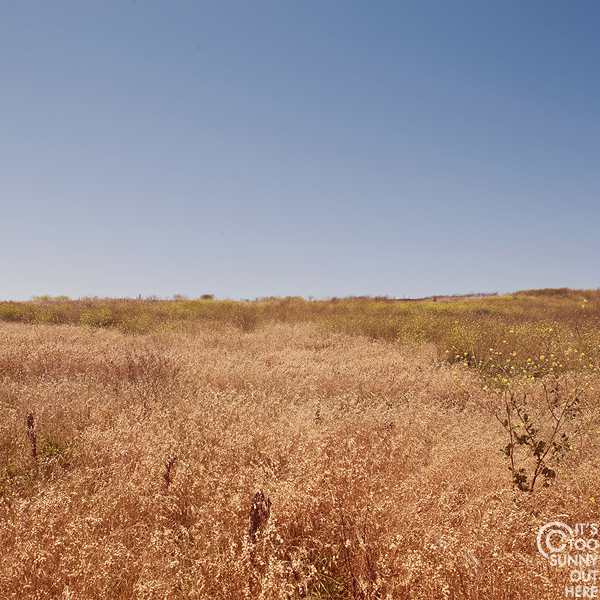 Two and a half weeks until I move. Wow. It’s been especially summery and beautiful in San Diego these last few weeks, and I’ve been doing my best to spend the fleeting time with close friends and soak up every last second of it. Apologies for the (as usual) late mix. I swear at some point, several months down the road, things will settle down and I’ll get back into the habit of posting more frequently…

1. Japandroids – Adrenaline Nightshift
I can’t wait to blast this album while driving north up the 5. It reminds me of the best of the Henry Clay People and The Hold Steady.

3. Rogue Wave – Chicago x 12
Another one from a few years back. I fell heavy in love with this album.

5. Joe Pug – The First Time I Saw You
An incredibly sweet love song, despite the unhappy ending.

6. Justin Townes Earle – Christchurch Woman
I put on “One More Night in Brooklyn” while doubling back to pick Matt up at the airport after he missed his flight due to an accident on Harbor Drive (pro tip: when walking a mile to the airport terminal due to stalled traffic, exchange your boots for sneakers to avoid massive blisters). While playing through the album, I stumbled on this particular song that had escaped my notice previously.

8. The Hold Steady – Constructive Summer
“We’re gonna build something this summer.” Indeed. Like a new home.

9. Father John Misty – I’m Writing a Novel
I find it hard to marry this musical incarnation with J Tillman’s previous solo work, but it works on its own level. Also, the imagery of that first line cracks me up every time.

10. Ivan & Alyosha – I Was Born To Love Her
I’m getting excited to see them at the Doe Bay Music Festival.

12. Metric – Clone
New album that I’m slowly digesting. It’s not sticking as well as Fantasies yet, but we’ll see.

13. Lemolo – Letters
Absolutely stunning full length from this duo. I’ve been waiting for this one for almost a year.

14. Tyler Lyle – California
This is one of those songs that takes me immediately back to a transitional period of my life (2004, in this case), and it’s perfect to have stumbled upon it right before beginning the next transition. Also, he’s playing my going-away party at the Casbah on August 1st, which is even more perfect.

15. Mrs. Magician – You Can’t Be My Man
A local band that I’ve just gotten around to checking out, at the recommendation of many a friend. Also, perfect summer music.

16. Superchunk – This Summer
And speaking of perfect summer music, you can’t go wrong with Superchunk. I feel like listening to their entire discography on my way up the West Coast…

17. Joel P West – We Sleep On The Porch
And here’s a song for those wistful summer nights. I miss fireflies, and the breeze stirring as the night falls over the lawn and you grasp the first hint of relief at the end of a long, humid day.