A few weeks ago, Seattle musician (and all-around wonderful guy) Kris Orlowski discovered that his tour van had been broken into and some of his gear had been stolen. With overwhelming support from the local music community, he was able to throw together a fundraiser with a stellar lineup to raise money to replace his gear, but the story gets even better. A pawn shop contacted him and they were able to get most of their gear back! But the show still went on, with ALL of the proceeds going to MusiCares, an organization that provides a safety net for musicians in times of need.

Kris Orlowski closing out the night: 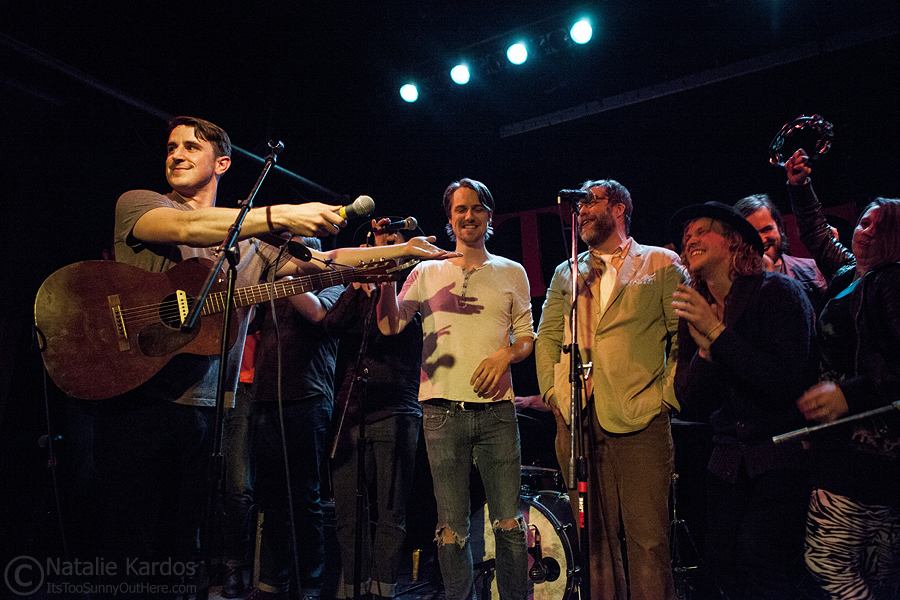 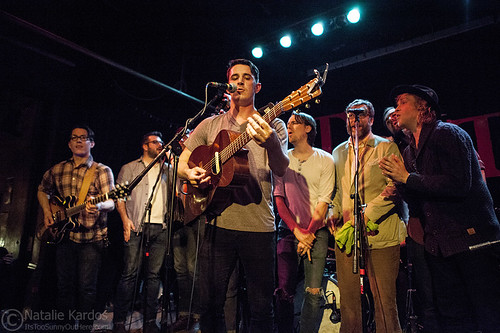 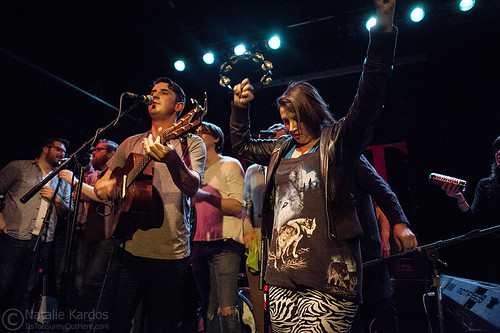 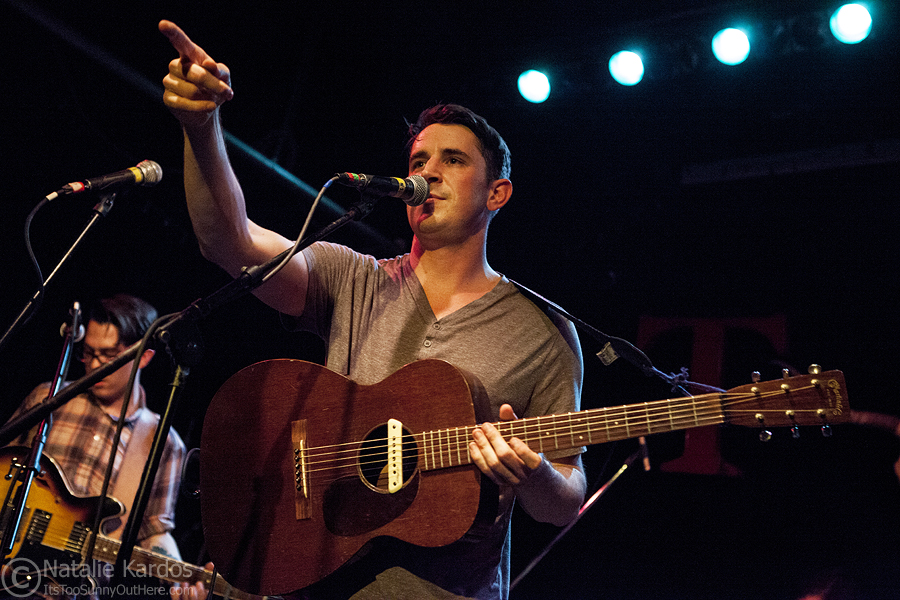 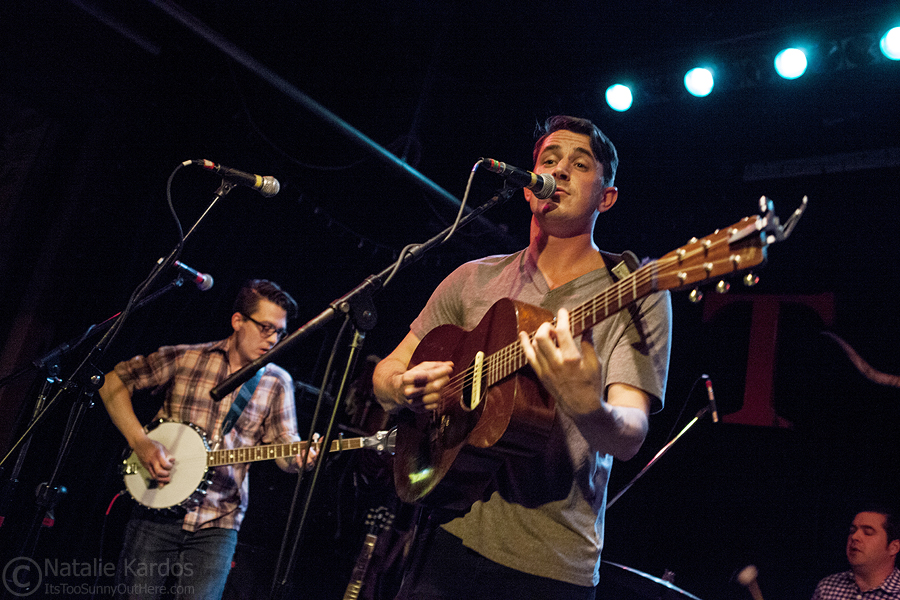 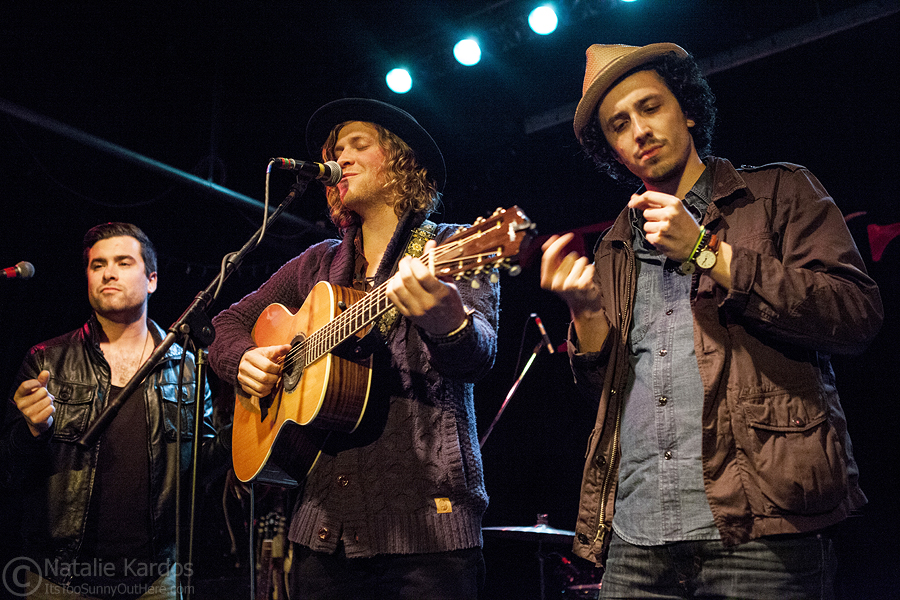 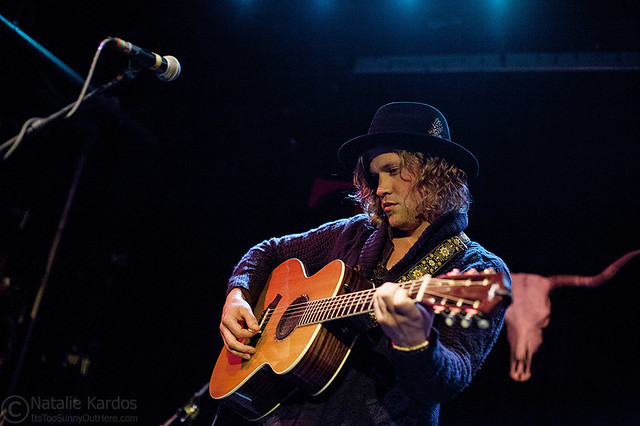 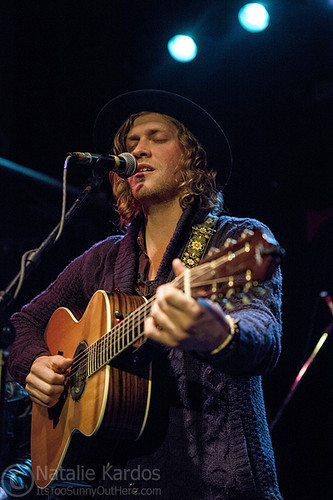 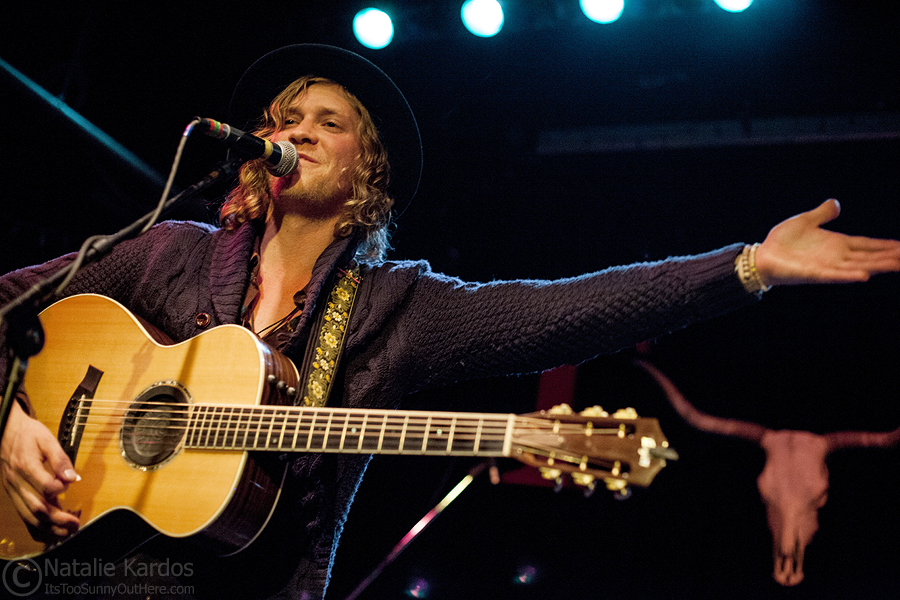 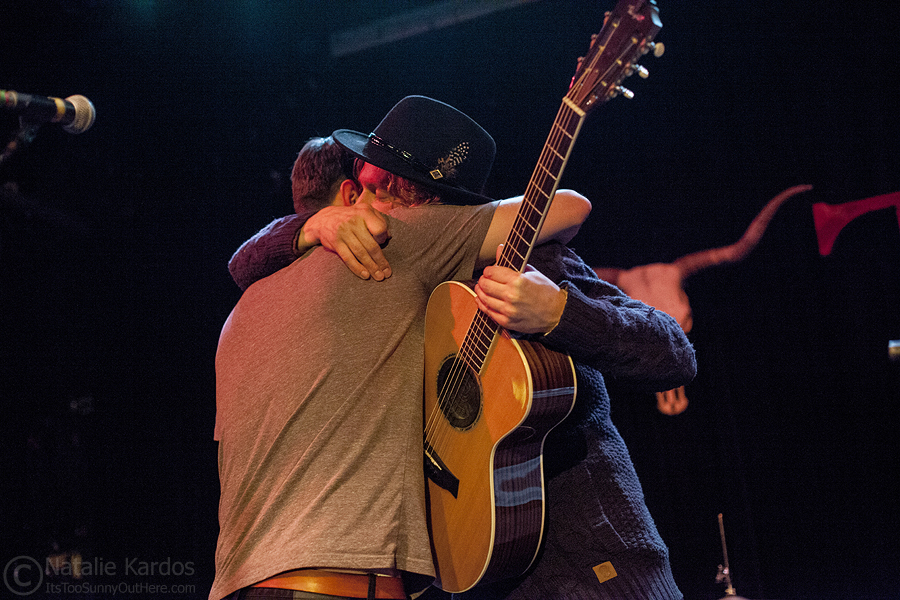 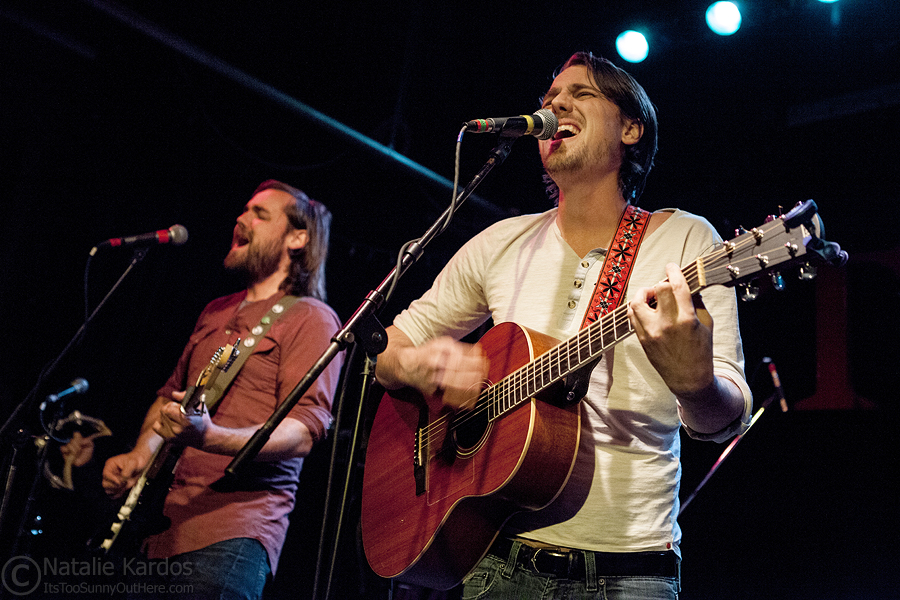 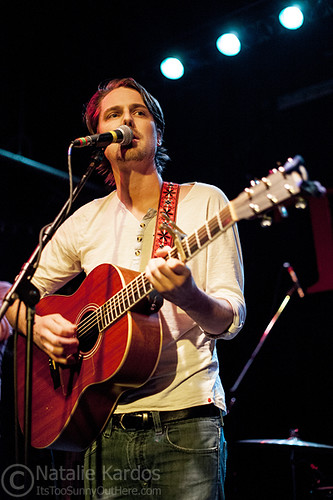 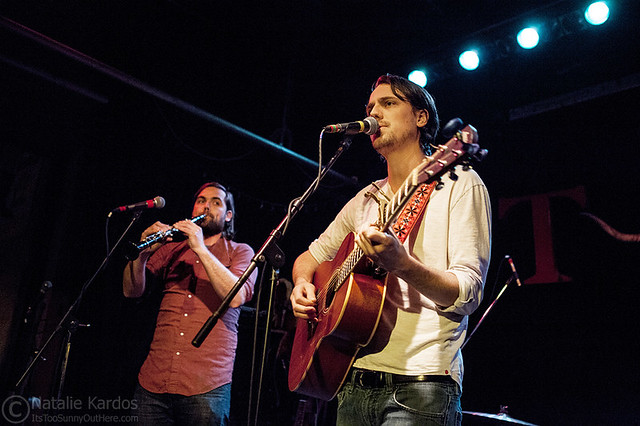 John Roderick (of The Long Winters): 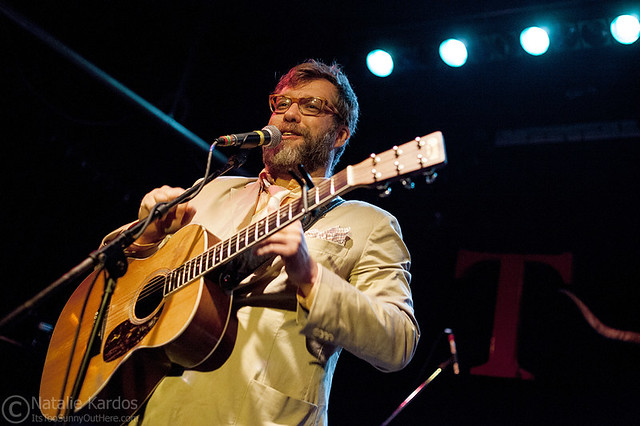 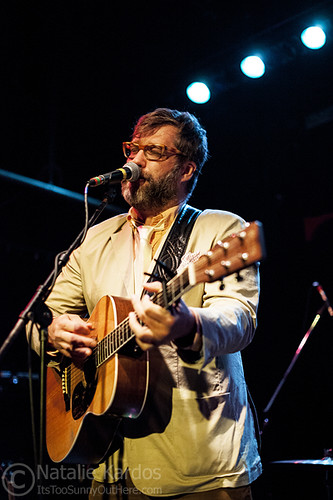 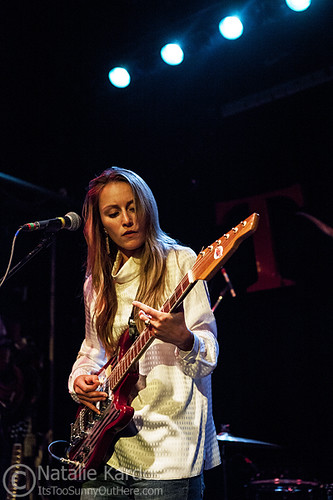 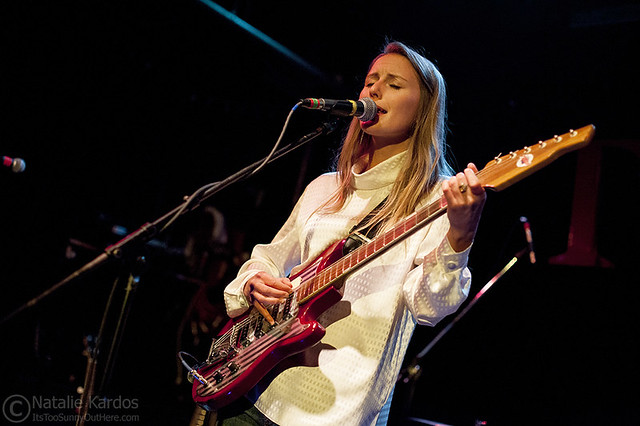 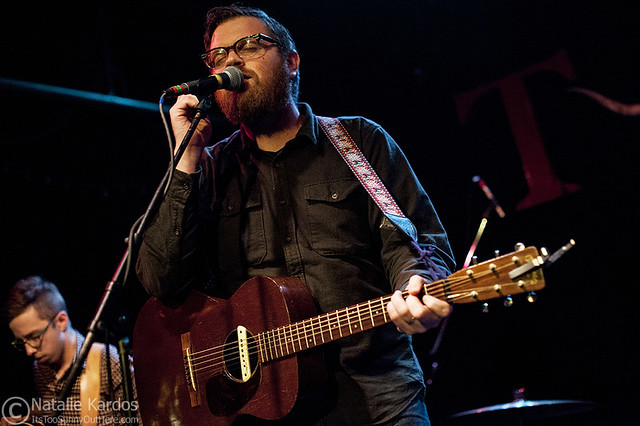 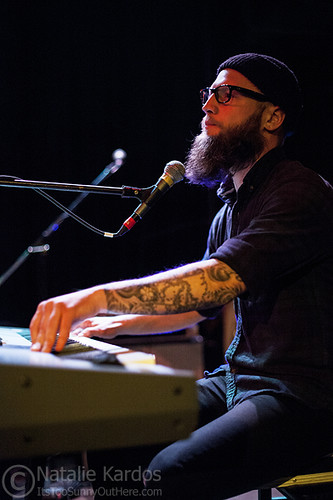 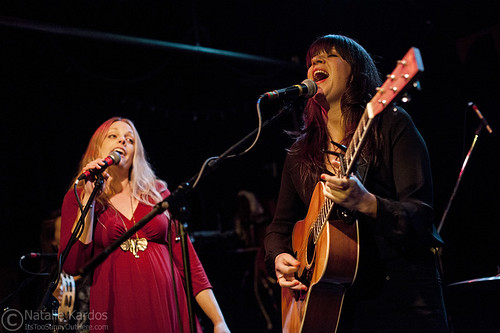 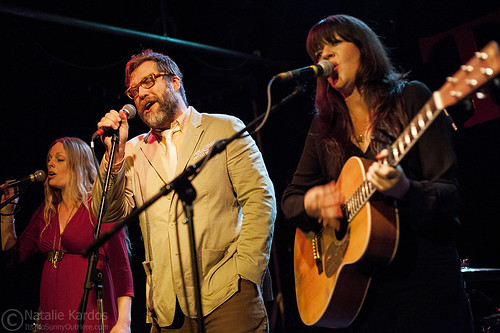 Jacob James (of Lashes and Ships): 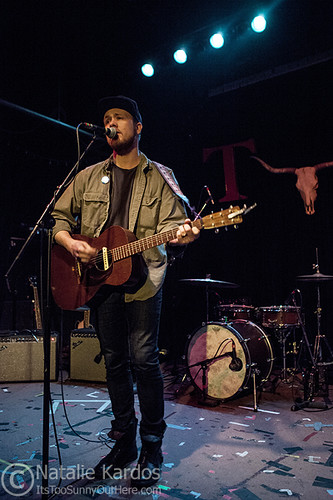 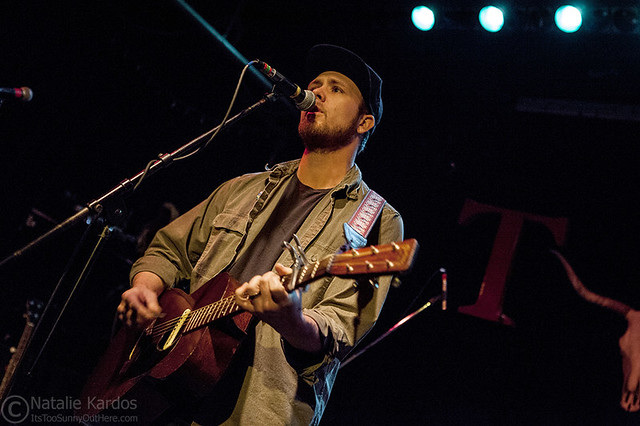