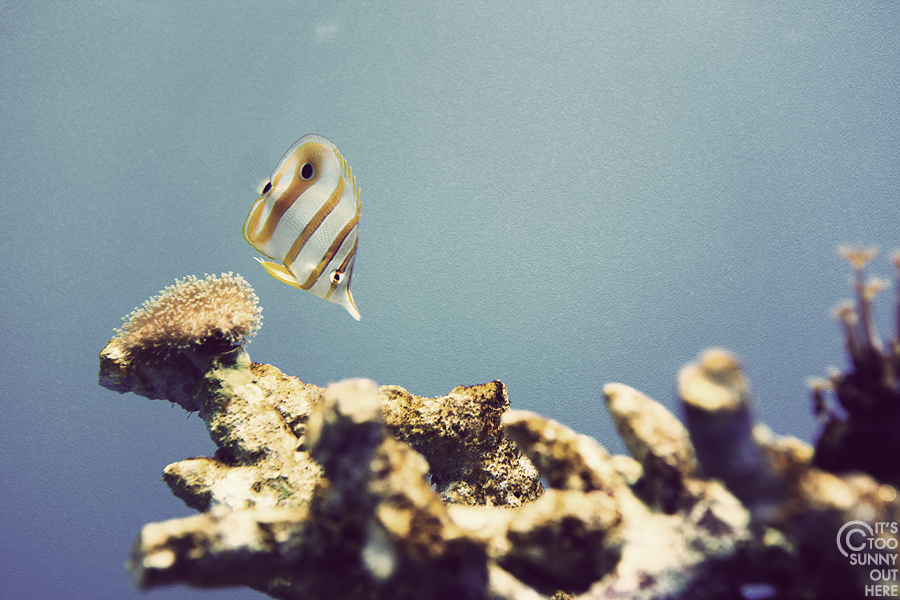 Last month I had to keep my mixtape post short because I was heading out of town for a family vacation. This month my excuse is the first weekend of Coachella rapidly approaching. I have a feeling that the next few months will follow this trend of brevity, as certain things are getting sorted out and I’m making some changes around here. However, the songs will continue to be here through it all. Here’s a snapshot of what I was listening to this past month:

1. Grandaddy – A.M. 180
Sometimes the iPod random shuffle knows best. Sometimes you think you’re listening to a Rentals song until the vocals kick in. Sometimes everything is amazing.

2. The Shins – Simple Song
I’ve heard mixed reviews of their new album, but it works for me, and I challenge anyone to listen to this song and not try to sing along, making up the lyrics as you go.

4. White Rabbits – I Had It Coming

5. Bowerbirds – In The Yard

8. Horse Feathers – Fit Against the Country

9. Damien Jurado – Working Titles
This was the song on his new album that all my friends gravitated towards first, whereas I fell towards Museum of Flight. I’ll still claim Museum as my favorite of the bunch, but this one has become a close second.

11. The Jane Austen Argument – Silver Suit
I was blown away by them when they opened for Amanda Palmer back in October. However, in my rush to finish February’s mixtape, I left them off of it. With two grandparents in poor health these days, this song drills into a particularly vulnerable piece of me.

13. The Lumineers – Dead Sea
I’ve been posting a lot of The Lumineers lately, I know – and with good reason. Their album (which I picked up after their Casbah show) is a front-runner for my favorite of the year right now. There’s a particular story attached to my personal experience of this song that makes it all the more special for me, but isn’t there always?

14. Marching Band – Something Stops
Again with the shuffling of the iPod. I should do that more often.

18. Alabama Shakes – I Ain’t The Same
You should go run and get this album NOW.