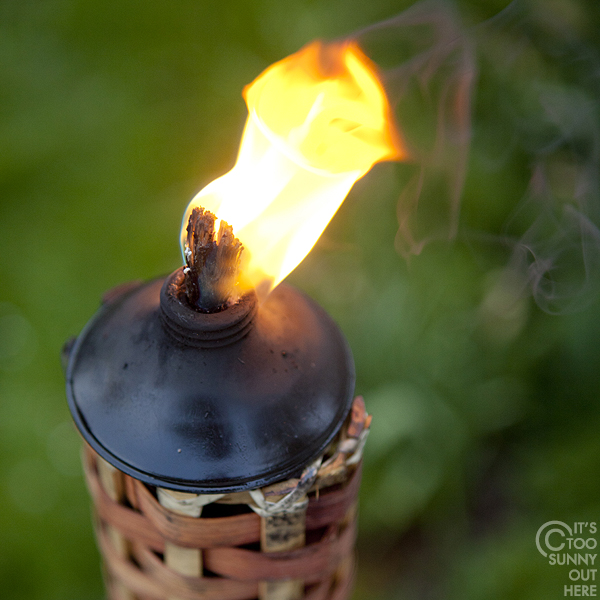 This mix is late because things are ramping up in earnest for my move to Seattle in August. I’ve been packing and shipping boxes, as well as trying to pare down my belongings to what is really necessary. Eight years in one town with only 3 moves means there’s a lot of extra stuff that has accumulated, so I’ve been spending my days brushing off the dust, opening up forgotten boxes, and pondering what makes something important enough to move 1500 miles north. May’s mixtape is a sampling of the music that is helping to push this process forward.

1. Good Old War – Coney Island
This song never gets old, and it always sounds like summer.

2. Shenandoah Davis – Proof
Shenandoah is amazingly unique in both her voice and piano playing. I had the opportunity to see her again at the Park Gallery a few weeks ago.

3. The Magnetic Fields – Asleep and Dreaming
One of the byproducts of iTunes’ strange search function. I was looking for another song/album entirely, but the search terms also appeared in this song. I kind of love it when you rediscover a song that way.

4. Kevin Long – Dance
I met Kevin about 6 months ago, but earlier this month was the first time I’d had a chance to see him play.

5. Kelli Schaefer – Gone in Love
While spending a few days in the PNW for my 30th birthday, a group of us went back over to Doe Bay and saw Kelli and Jeremiah play an intimate set in their yoga studio. This song gives me chills every time I listen to it.

6. The New Pornographers – The Slow Descent Into Alcoholism
Another oldie but goodie.

7. Against Me! – The Ocean
Shooting this band was my first (and hopefully not last) photo assignment for Rolling Stone. I’m so incredibly impressed by Laura Jane Grace’s fearlessness and openness, and simultaneously overjoyed by her fans’ support.

9. AgesandAges – Souvenir
Went straight from SEATAC to a venue in Tacoma to see these folks and their fantastic harmonies.

11. JBM – Ferry
A recommendation from Adrian, who is always spot on.

13. Blur – Girls and Boys
A friend’s husband killed this song at karaoke one extremely silly night.

14. Jukebox the Ghost – Good Day
Friends of mine saw this band open for another band years ago, and couldn’t stop talking about them. I go back to this album every once in awhile, and it always holds up.

15. Hip Hatchet – Small Demons
A recommendation from Adam. The whole album is fantastic.

16. The Silent Comedy – River Rolls
An older tune from this hard-working San Diego band. They just played Bonnaroo, and I couldn’t be more proud of their chance to represent this town that I love.

17. Lee Fields & The Expressions – Faithful Man
Another of Adrian’s recommendations. See? The man has amazing taste in music.

18. Ben Kweller – Jealous Girl
Flash back to 2004. I saw Ben and Death Cab for Cutie play a co-headlining show at the 9:30 Club in DC (after seeing Bob Dylan play earlier in the evening – it was a weird night). I bought a poster (designed by Small Stakes) and my boyfriend and I decided to hang around to see if Ben would show up to sign it. He never did, we missed the last metro train back to Arlington, and a friend of ours had to come pick us up. Earlier this month, I found out a friend was photographing Ben’s tour, and told her that story. She, in turn, told it to Ben, and long story short, I got an autographed LP of his latest album for my birthday. Hooray!

19. Hey Marseilles – Rio
Really looking forward to seeing these guys play at Doe Bay Music Fest this year. Also, really looking forward to going home after the Doe Bay Music Fest this year – to Seattle, to an apartment shared with one of the most amazing people I know. I will miss San Diego greatly, but I am really excited about this new adventure!