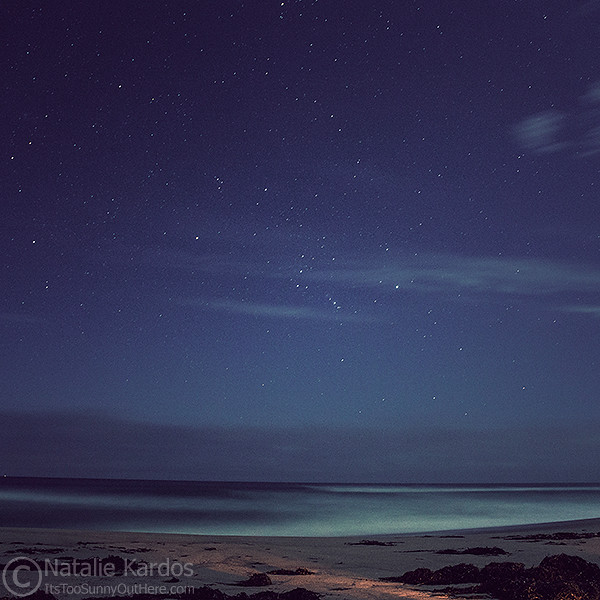 November was a month full of shows, packed in around a few days of travel for Thanksgiving. December has proven to be even more hectic, so I’m posting this mix without further ado before I scatter to multiple cities for the holidays. May yours be bright and full of love, and I’ll be back in a few weeks with December’s mix.

1. The Local Strangers – Uptown
I was sent an early mix of this song in August, only a few nights before moving to Seattle. I sat in my car, listening, repeating, listening, feeling a swell of pride in my chest for Matt and Aubrey. I heard many variations of this song while they were recording their album, and this one just captured everything I loved about it. Also, this video from their CD release show (shot by the amazing photographer Jason Tang) makes me grin ear to ear every time:

2. Benjamin Gibbard – A Hard One to Know
He was positively charming playing the Showbox solo. Also, he played “Blacking Out the Friction” which is probably my favorite Death Cab song that I hadn’t seen live yet. Thanks, Ben.

3. Dearborn – Otherlands
This was part of a Protosong playlist that focused on Seattle bands. I’m eagerly awaiting more music from this band.

4. Lost Lander – Through Your Bones
We missed them opening for Typhoon, and I need to fix that soon.

5. Sleep Lady – Someone Has to Win
Some dear friends in San Diego released their second album in November, and it is killer.

6. Bon Iver – Blood Bank
Tony Kevin Jr covered this song at the Wintersong show at the Crocodile, and it stunned me. The imagery is so striking, and it had been awhile since I’d gone back and listened to it, so I was thankful for the reminder.

7. The Lonely Forest – I Don’t Want to Live There
It’s all about finding the home that feels like home. I’m still working on it but it feels a lot closer here and now.

9. Damien Jurado – Ohio (Daytrotter version)
I’m still playing catch-up on Damien’s work, and this song has been recommended to me many times over by friends, and rightfully so.

10. Daniel Ellsworth & The Great Lakes – Cardinal Wings
They shared the stage with Big Sur at a Seattle Living Room show, and were an amazingly fun band.

11. Telekinesis – I Cannot Love You
I’ve had a hell of a time seeing Telekinesis over the years. The first show at the Casbah, Michael was losing his voice (he cancelled the next night’s show in Arizona) so he played an abbreviated set and asked for help on some of the vocals. The second time, there was a massive power outage in San Diego so the show was cancelled. I’ve since seen him play short sets at a beer festival and then at a Rock the Vote event for Jay Inslee. Someday, there will be a real Telekinesis show. Someday.

12. Shelby Earl – Under Evergreen
I had the pleasure of seeing Shelby sing at the Wintersong benefit at The Croc, and this song caught my ear and didn’t let go for several days.

13. Eef Barzelay – Put It Down
I supported his kickstarter campaign for this album, then completely forgot about it until it dropped into my inbox as a surprise one morning. I love that feeling.

14. Tony Kevin Jr – Don’t Tell Mama
Tony doesn’t play much, in Seattle or elsewhere. I would love for that to change. He played this song around a campfire one night at the Doe Bay Music Festival, and it was magic (as are most things at that place).

15. The Mynabirds – Body of Work
“Yesterday happened just exactly as it did/you can’t go back and undo it/you’re not a knot, you’re not a dead end/don’t ever forget/you’re a living thing.” YES.

16. Typhoon – The Honest Truth
This song, this band. Seeing them live (finally) was amazing, and closing out with this song, with me singing my heart out, was perfect.