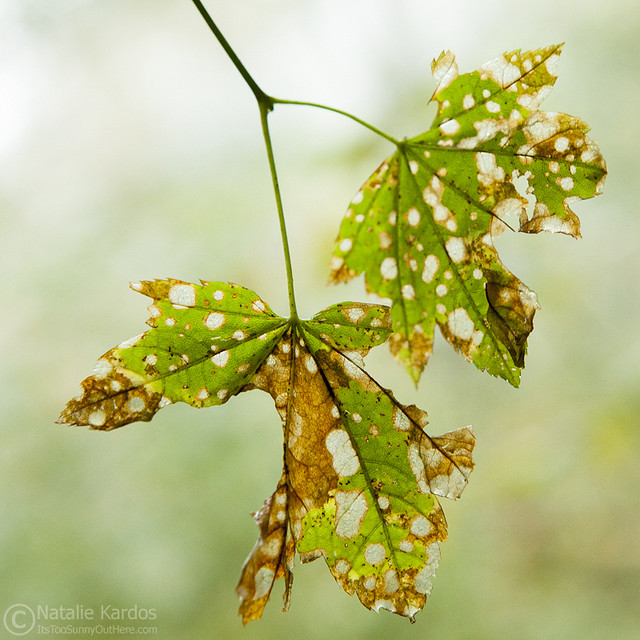 Listening to this mix earlier, it struck me that there’s a subconscious theme in the majority of songs on this mix – a theme of digging in, of figuring out what’s essential, of stripping away the excess and bullshit. It’s a mix constructed in the grip of my first autumn in 9 years, staring into a dark winter. But don’t take that in a depressed or morbid way. I’m overjoyed to be experiencing seasons again, to be huddled in a blanket with my hands wrapped around a hot mug of cider spiked with bourbon, to have weather that just feels so damn seasonally appropriate. To be able to mark the passage of time again with seasons seems like a privilege. There is much good and usefulness in paring down to the necessities only, of settling in for survival of the winter. And here’s some tunes to help you do so (because music is most definitely a necessity).

1. Admiral Fallow – Isn’t This World Enough???
I like the idea of living for this lifetime, for making this world better. It’s the only one we can be absolutely positive about, so it strikes me as a wise decision. Also, when we saw them live, the backup singer caught by complete surprise and it was AWESOME.

3. Kris Orlowski & Andrew Joslyn – All My People Go
Beautiful music by some fantastic people that I got to see put to life in October. I love the sentiment of freeing yourslf from labels and just BEING.

4. The Oh Hellos – Second Child, Restless Child
I happen to be a second child, so my ears perked immediately upon hearing this song. Also, this band figured out how to appeal to all the things I like in music – handclaps, stomps, harmonies, joy.

5. First Aid Kit – Emmylou
This song got stuck in my head the first time I heard it on one of my friend Adam‘s mixes. It’s perfect.

6. Neil Young – My My, Hey Hey (Out of the Blue) (Live Album Version)
Every time I see Noah Gundersen and family, he plays a different cover that just digs into the core of me. First it was Joni Mitchell’s A Case of You. Then it was this song, in a cathedral, joined by several other local musicians.

7. Ryan Adams – In My Time of Need
And then Noah’s brother sang lead on this cover, and I died.

8. The Shivers – Beauty
I saw The Shivers at the Casbah a year or two ago, and remember talking to Joel from The Tree Ring before the show. He told me how important this band was to him, and therefore I was pleasantly surprised to see them opening for The Tree Ring’s CD release show. They played a short but fantastic set, including this song.

9. Vic Chesnutt – Degenerate
The guitar line of this song caught my ear just as Vic Chesnutt’s life story did. I’m looking forward to digging more into the many albums he left behind.

10. Divine Fits – What Gets You Alone
I love the production on this track. Everything is a perfect piece of the whole.

11. Sufjan Stevens – The Man of Metropolis Steals Our Hearts
I meant to post this track after seeing a Sufjan Stevens tribute show by local Seattle musicians shortly after moving to Seattle. “We celebrate our sense of each other/We have a lot to give one another.” Yes.

12. The Tree Ring – The Rainshadow
I struggled for a long time with learning to love the desert landscape in San Diego. Nothing was green that wasn’t artificial. I mentioned to Joel shortly before moving to Seattle that I was looking forward to all of the greenness in the Pacific Northwest because of this, and he mentioned that the album he was working on would have a lot of elements of that coming to terms with the desert, and seeing the different kind of beauty it held. And right here in this song, he nails it. “Now the violet hands of the May jacarandas are blossoming/There were days that I may not have made it if they weren’t lining Granada street/Every spring they recover the colors in me.”

14. The Local Strangers – Mr. Blackberry
The first rollicking single off of their first full-length album. They made a nice little video for it too. I might be slightly biased.

15. Macklemore & Ryan Lewis – Thrift Shop
This song is just so. much. fun. I love it so. And of course there’s a fantastic video to go along with it.