After hiking the Cliff Springs trail, we noticed that we could see Angel’s Window from where our car was parked. 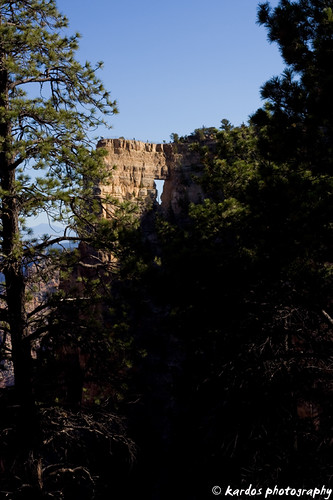 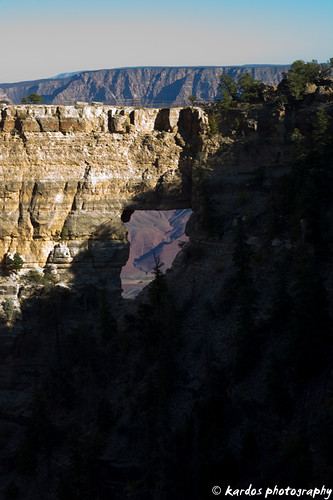 So we decided to follow the road we were on until it ended at a trail that went out on top of the cliff containing Angel’s Window, which afforded a great view of the canyon. Unfortunately, it was a paved trail not far from a parking lot, so it was pretty crowded. There’s something about nature that makes me hate having a lot of people around, so we took in the view and then headed back to camp in order to catch the sunset. 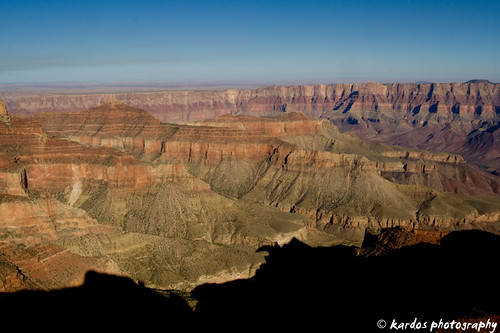 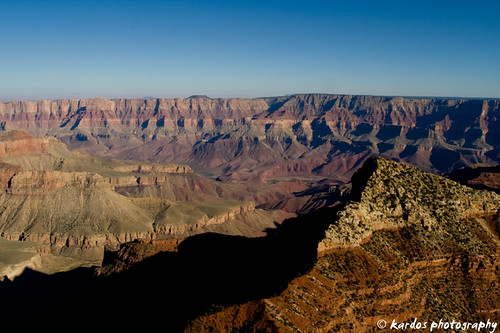