This was somewhat of a last-minute trip, and there is surprisingly little information available about camping around the Santa Barbara area. So it was that we ended up at Gaviota State Park – a pretty rad park with pretty shitty camping facilities.

When I say that, I don’t mean that the bathroom facilities weren’t up to par. I mean that the campsites were incredibly tiny, and the staff knew nothing about hikes in the area. Our campsite was overrun with a Taj Mahal of a tent that had 4 separate rooms and held 12 people (and potentially a swimming pool, I swear). Sigh. So we moved my little two-person-but-only-if-you-REALLY-like-each-other tent to the campsite next to ours, which was conveniently empty the two nights we were there.

But even with those drawbacks, and the persistent marine layer that tricked me into some bad sunburn, it was a fun trip and I got some good photos out of it. Hopefully you all like cross-processing as much as I do. 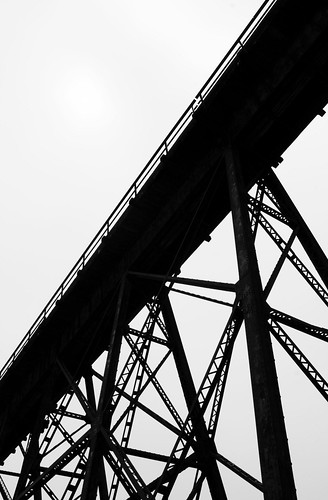 There was a pretty cool railroad trestle that separated the campsite from the beach. 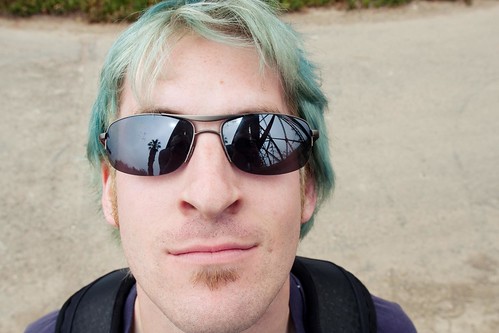 Partner in crime. The hair is partially my fault. 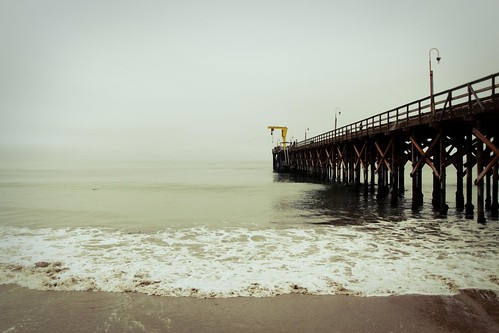 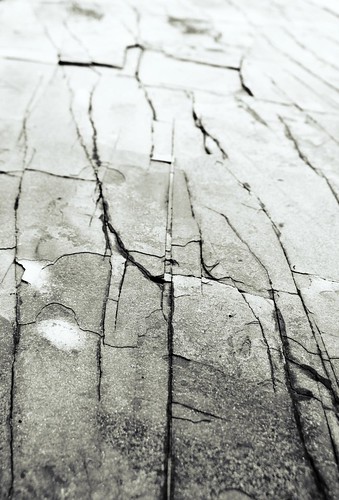 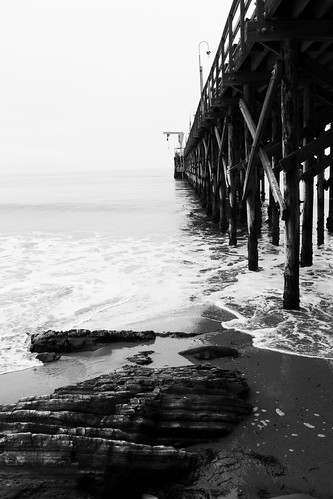 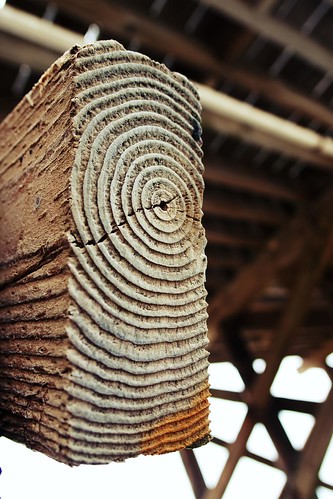 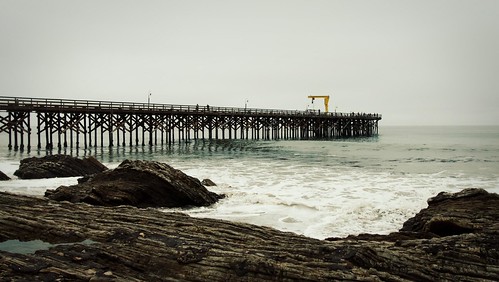 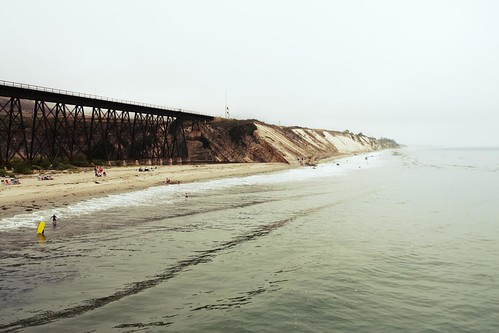 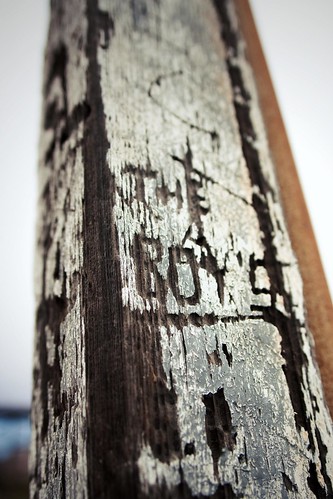 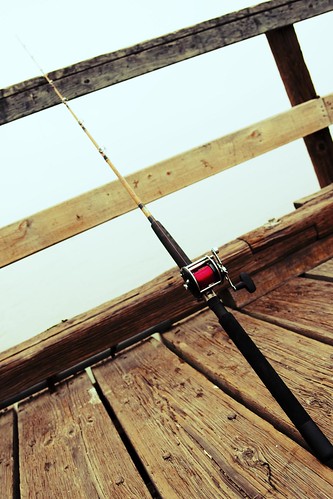 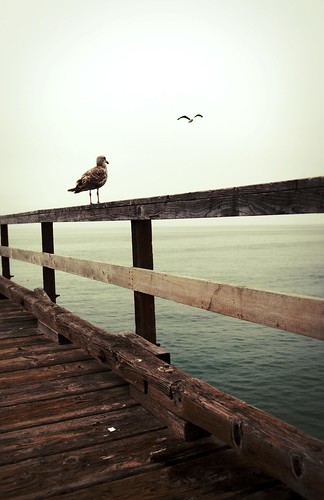 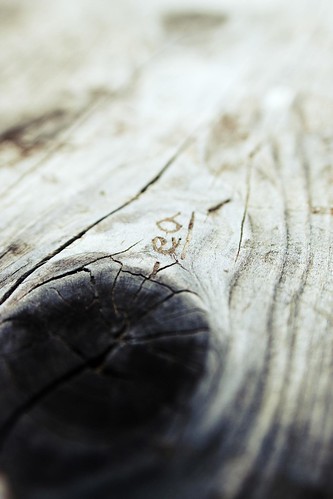 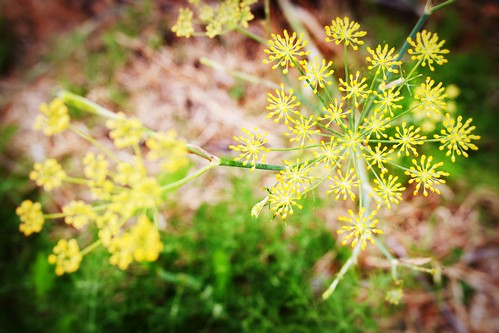 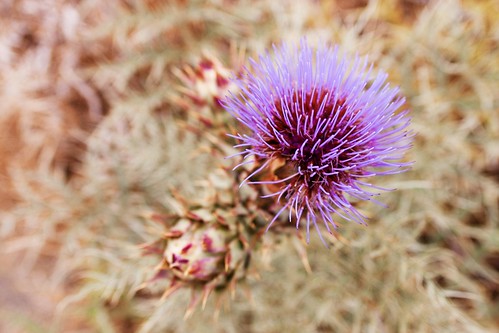 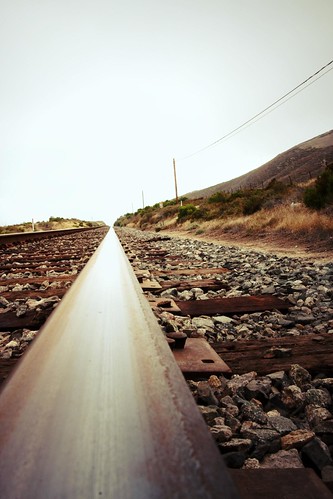 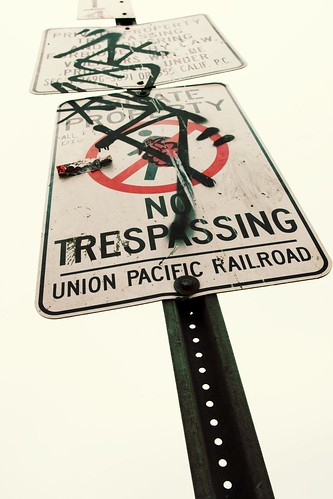 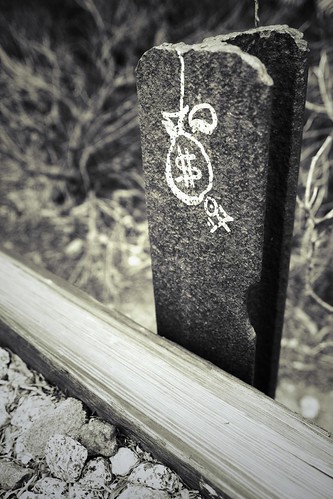