After some crazy flight issues as a result of flying standby, we finally got on a redeye flight to Chicago last Monday night. Spent most of the flight trying to sleep, and then landed at O’Hare at about 4:30AM.

We then hopped on two trains and a bus to get to Kelly’s brother’s place. We were both pretty zonked, so there was a lot of staring out the windows and zoning out. 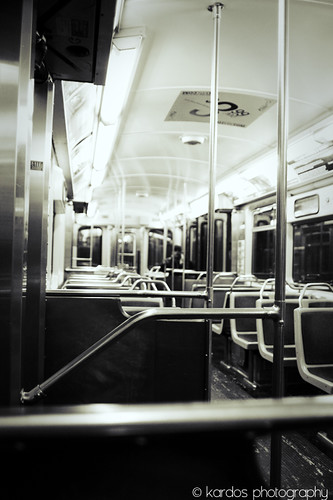 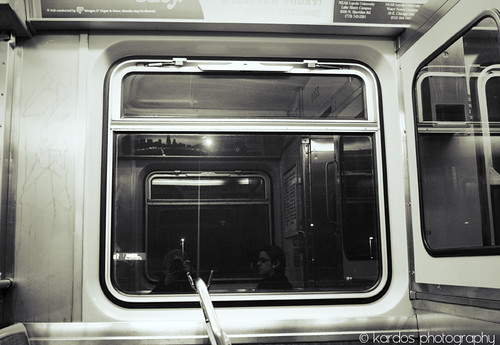 We got to her brother’s place around 6AM, where we immediately passed out until about noon. The rest of the day was spent in a half-awake, half-asleep state, so we didn’t manage to do much other than leave the house to go get pizza. It was delicious. And since it was raining most of the day, we didn’t really feel that guilty about bumming around (and not showering). I did manage to take some photos of the rain and the spectacular sunset, though. 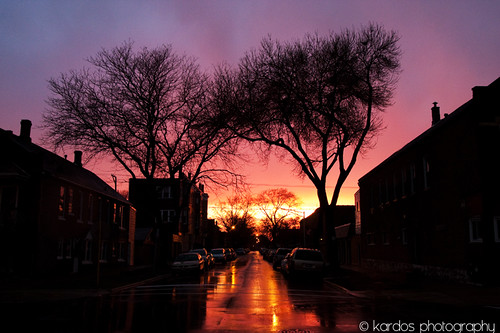 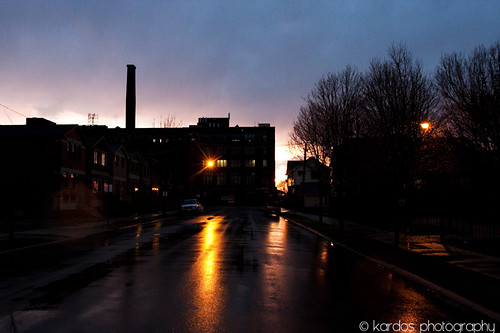 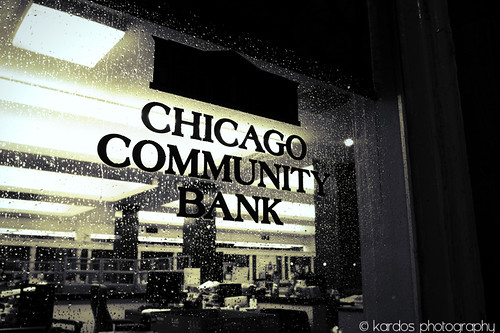 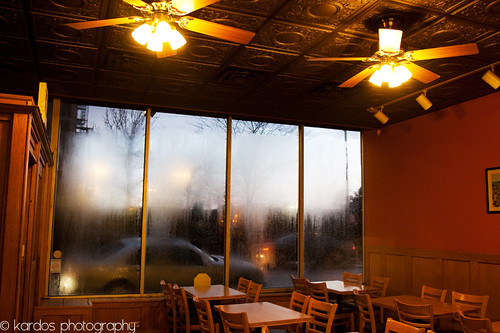 I always joke that my life is so crazy that my vacations are always about relaxing, even when I go someplace like Vegas where you’re supposed to go crazy. So it was nice to have the first day of this vacation be so peaceful (especially after the craziness of trying to actually GET to Chicago). But don’t worry, I saw and did plenty of interesting things in the following days…
Posted in travel