As a member of the press (or as somebody else put it, “representative blogger”), I was invited to attend the VIP opening of the Elephant Odyssey at the San Diego Zoo. Of course, I was thrilled to get the invite, and even more thrilled to check out the zoo. I haven’t been there since last August when my brother was in town.

Before we even got to the elephants, we ran into a duck and a peacock wandering around the entrance to the zoo. 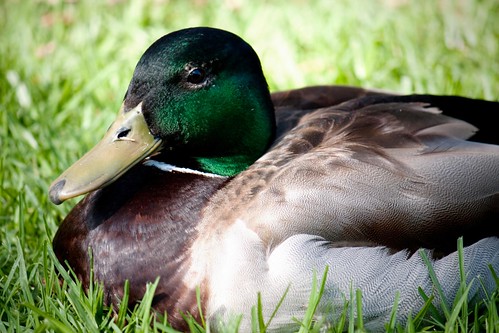 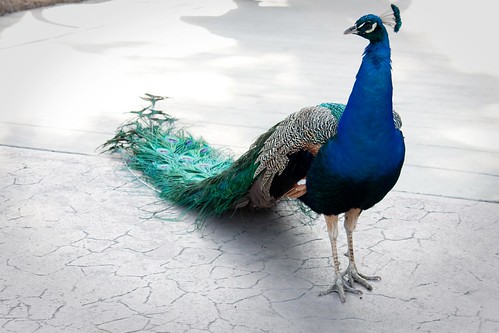 Then we took the sky tram up to the Elephant Odyssey area. 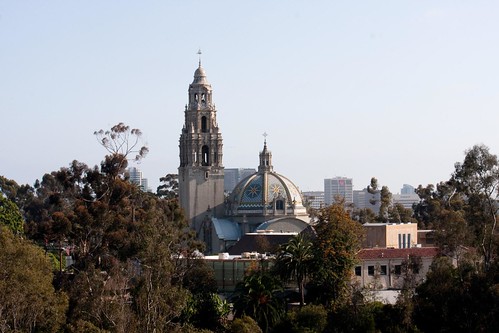 Before we even got to the elephants, we passed several large animal enclosures, as well as handlers with various birds. 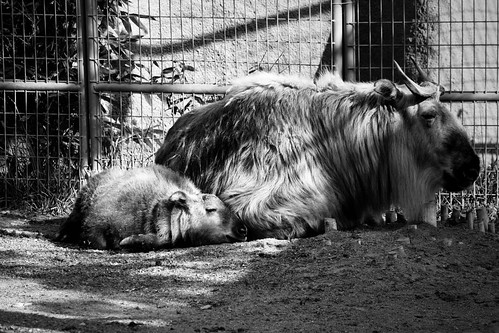 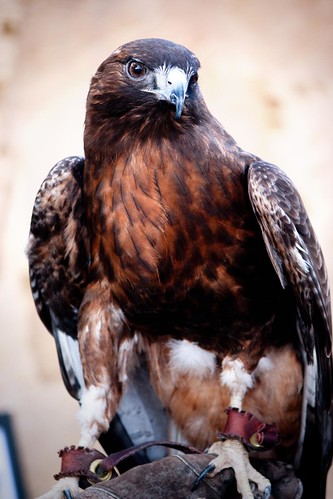 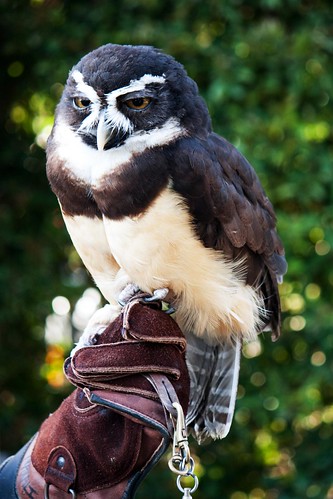 And then we got to the entrance of the Elephant Odyssey area, where there were more handlers with more birds, and some mock tar pits, with a display set up about the mammoth bones that were found in a downtown excavation. 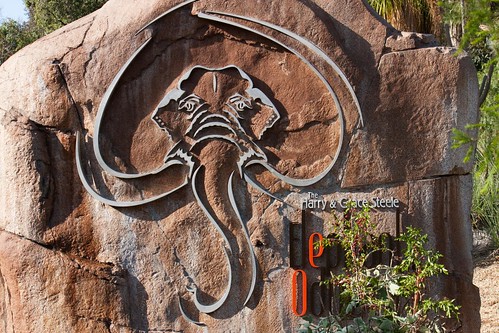 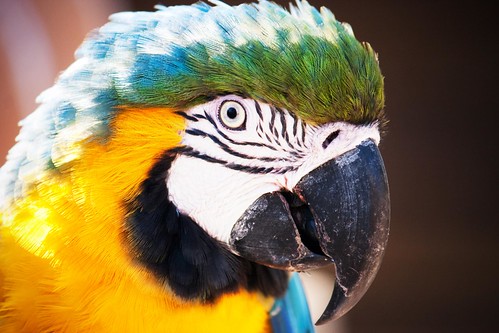 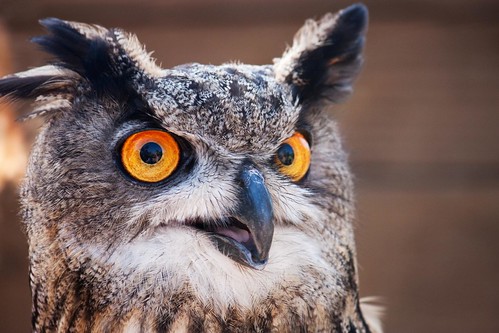 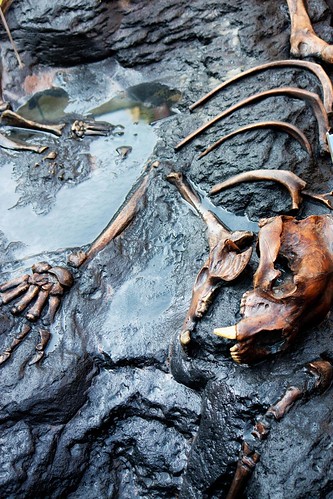 This lady informed us that everything on the table was a replica, “except for the poop,” which was real. 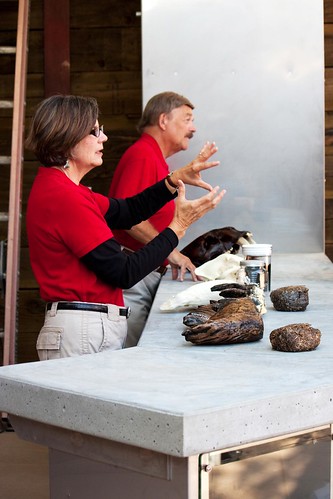 The next area included the elephants, and this sloth, who hung out for awhile before disappearing into his tree. 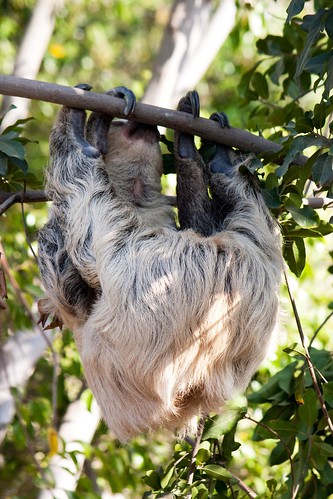 There were more animal handlers, this time with a baby alligator and a turtle. 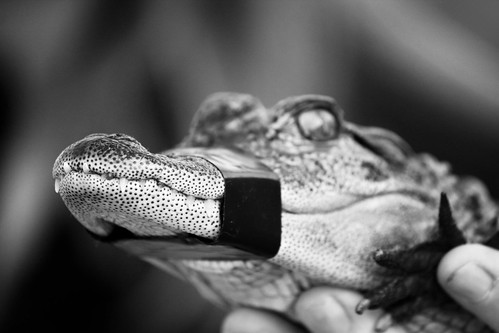 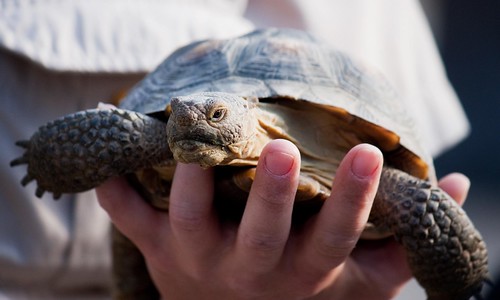 The new elephant enclosure are nothing short of gorgeous. The elephants have tons of room to roam around, in an area with pools of water and waterfalls to play in. They just looked so happy in their new enclosures. 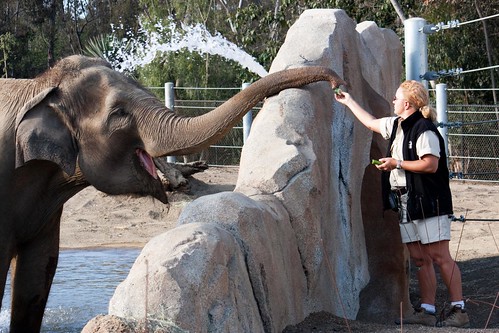 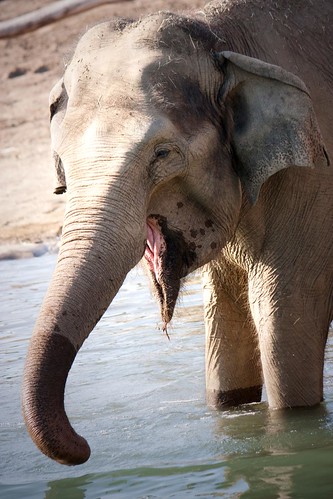 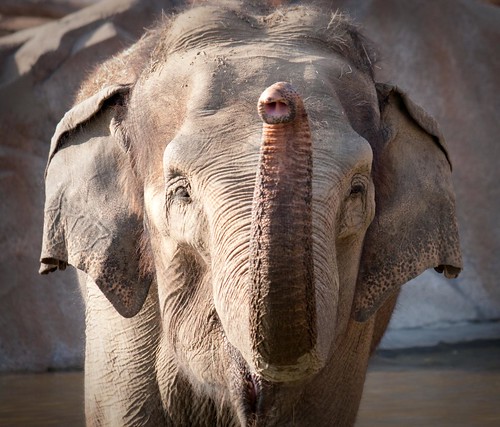 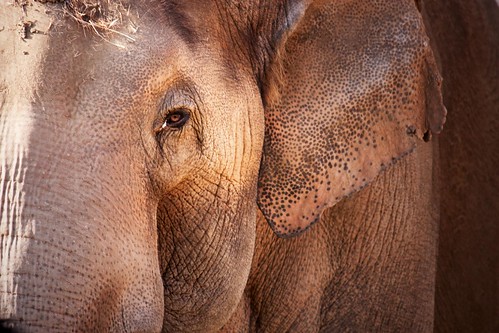 After a short presentation, we were free to roam further into the area, where we saw some capybaras, llamas, and a tapir… 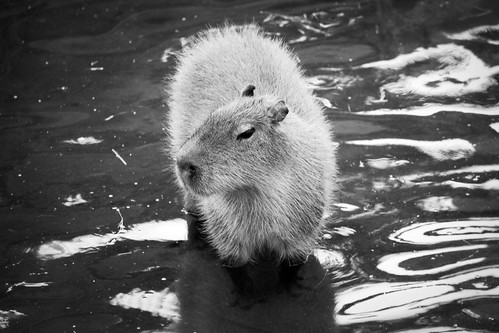 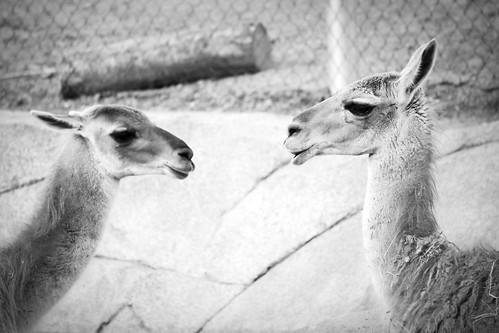 …and, of course, more elephants. 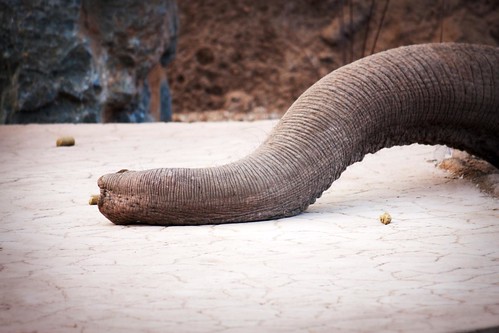 After that, it was all about the free food, drinks, and cake. In all honesty, we were a little freaked out by these servers that were actually wearing the tables of food, as well as crazy costumes. They were moving in a very animatronic way – jerky movements that made you unsure that it was actually a real person until the makeup. Until they talked to you. 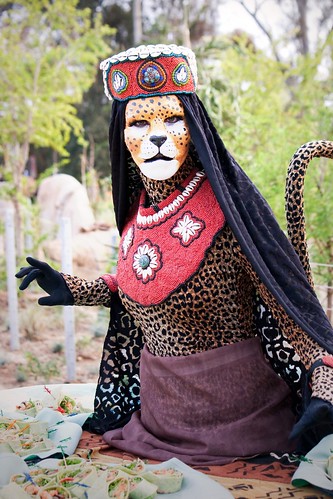 But we hung out for awhile, enjoying the atmosphere and the freebies, until it was time to head to the Casbah for Eulogies.
Posted in nature photography