Yeah, it’s just been one of those weeks. I’ve also got two travel blogs that I’m hoping to write up soon, involving both Harrisburg and Penn State. But for now, feist your eyes on my photos from The Clientele, Beach House, and Electric Soft Parade show at the Casbah last week.

Electric Soft Parade opened. They were the least mellow band of the evening, and as such the lights were the brightest for their set: 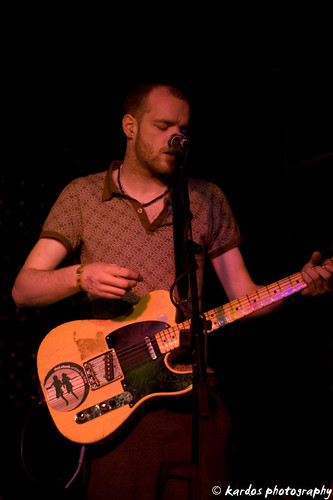 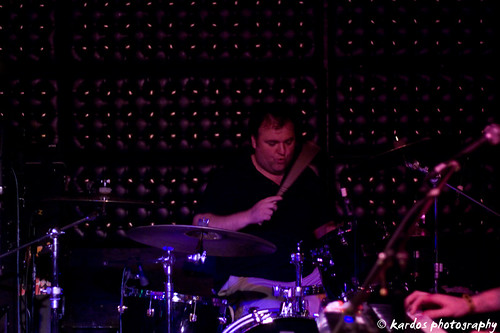 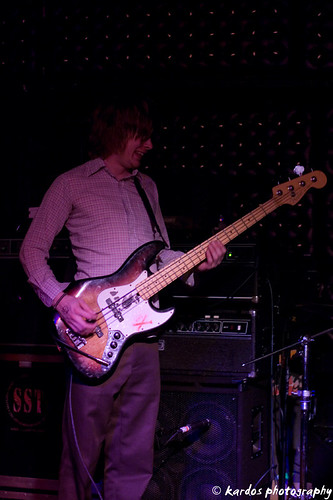 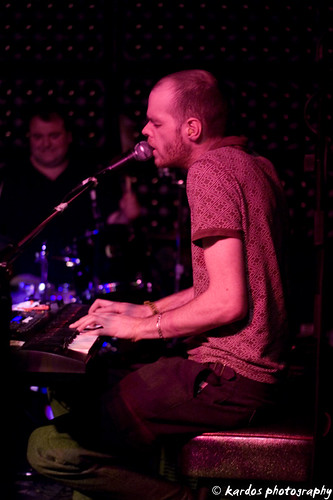 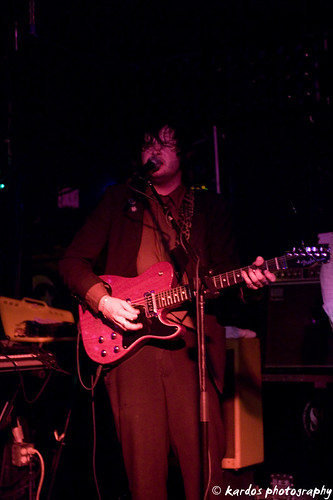 Beach House was up next, but I didn’t take that many photos because visually they weren’t very exciting. Also, it was a bit too mellow for me that evening, so I retired to the back booth for most of their set. 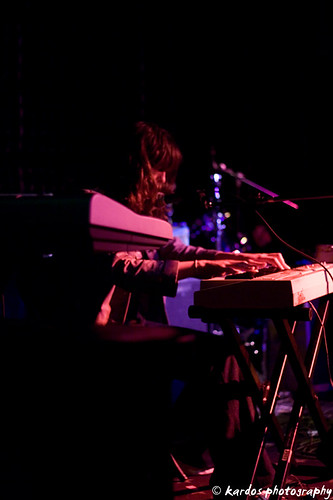 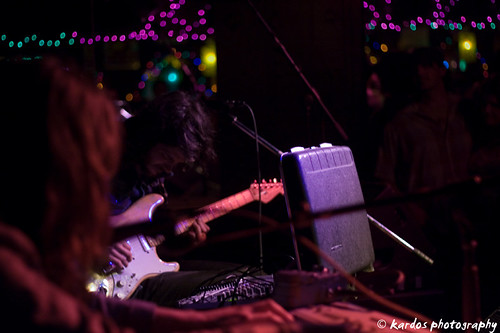 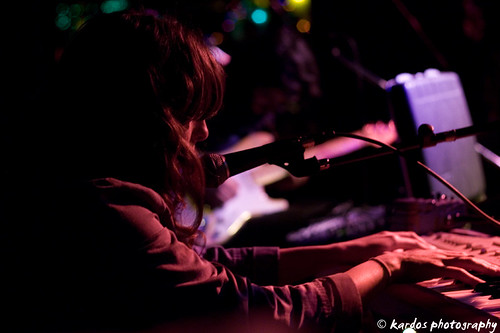 Closing the show was The Clientele. They put on an amazing set, which was also quite mellow, but poppy enough to keep me awake and interested. Their songs are always beautiful, and the adjective that keeps popping into my head when I listen to their music is “lush.” It just seems fitting. 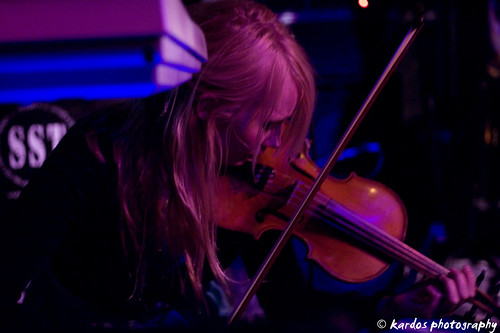 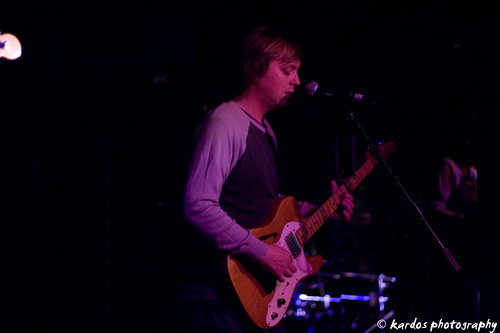 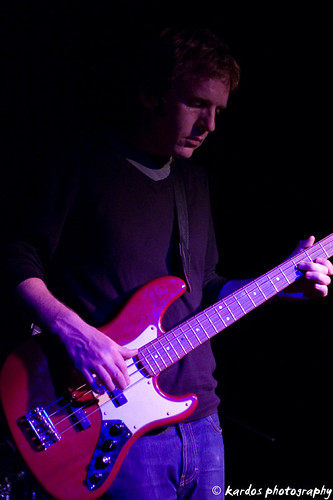 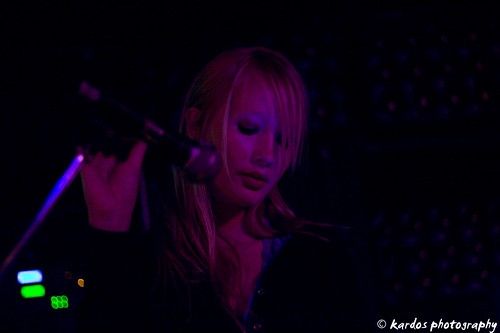 The rest of the photos, as always, can be found here.