I just realized I never posted the bulk of these photos. The entire set can be seen here.

The weekend before I flew home for Christmas, Kelly and I randomly decided to head out to Joshua Tree for a night of camping. Basically, we both just needed to get the heck out of San Diego, and I wanted to try out the tent I bought a few months back.

On the way there, we passed what appeared to be giant metalworks dinosaurs right next to the freeway. So of course we got off at the next exit and made our way back to Perris Jurassic Park. All I can say is, there is some strange shit in the California desert. 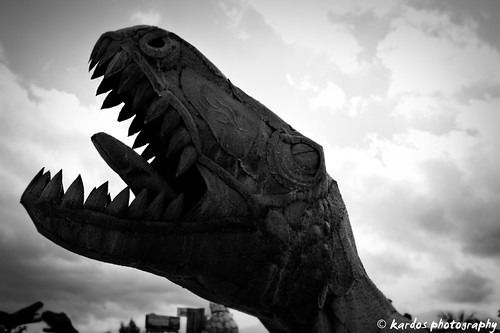 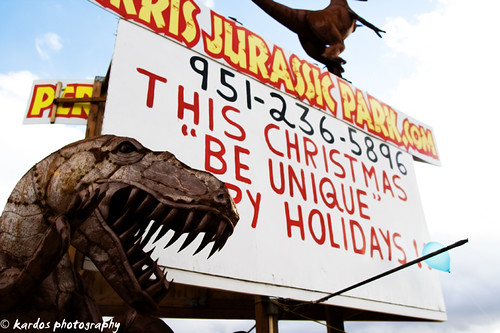 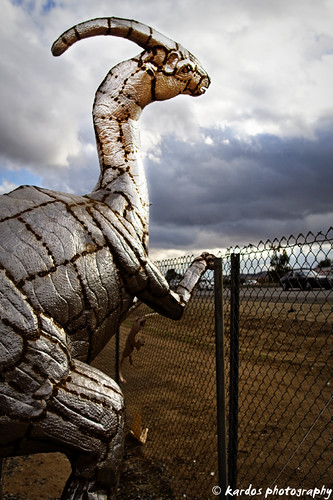 Once back on the highway, we made our way through the wind farms near Palm Springs. We also saw a giant tumbleweed hit a car on the highway. But we made it to Indian Cove and scouted out a campsite before it got dark. It was quite windy though, which made starting the campfire kind of…interesting. But we managed it, and then just sat talking and taking photos for the next couple of hours. 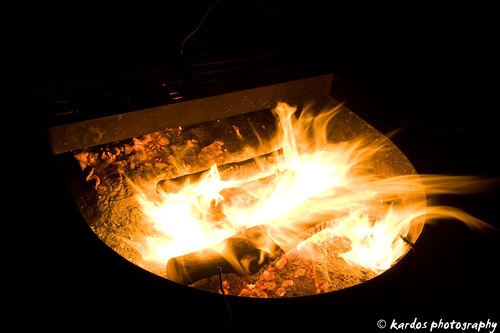 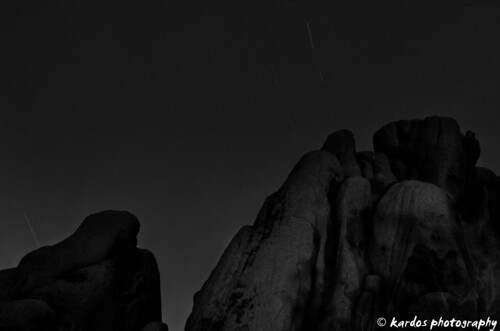 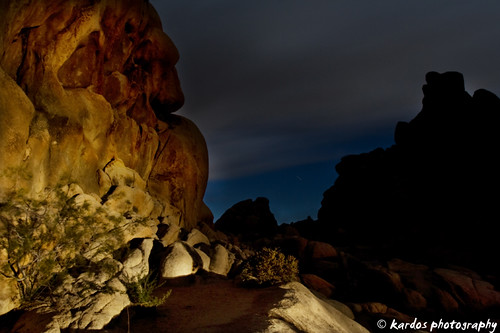 It clouded over pretty early, so I didn’t get many good star trail photos, but it was probably a good thing in that it kept the temperature in the 40s until we crawled into the tent to go to sleep. At some point in the night, the temperature dropped into the 30s, and I woke up with every part of my body covered by my sleeping bag. I had even pulled my pillow inside of it. 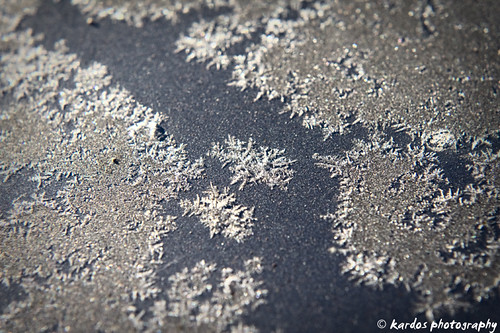 The next morning was cold, but not so cold that our water had frozen, so that was a plus. I tried to get the fire going again, and then just ended up climbing up some huge piles of rocks – with both my Holga and Rebel in tow. Not the smartest move, but it definitely warmed me up. 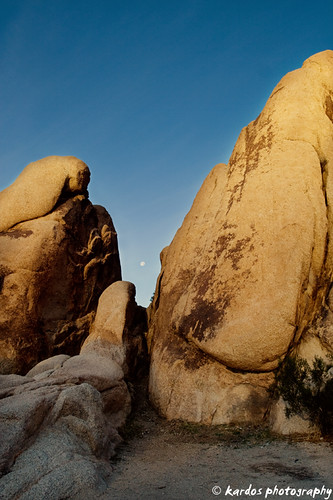 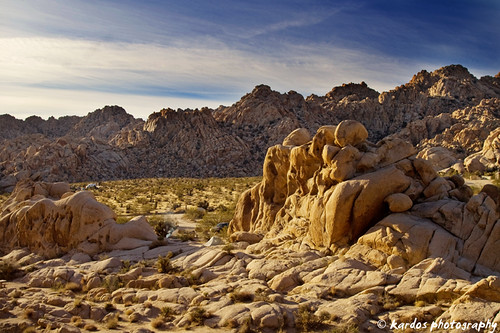 After eating some cereal, we drove out of the campsite and over to the Boy Scout trailhead. We ended up walking two or three miles into it before heading back to the car and San Diego. 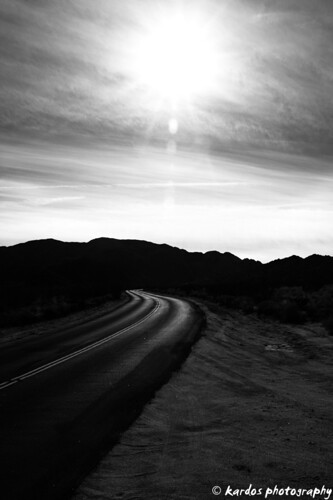 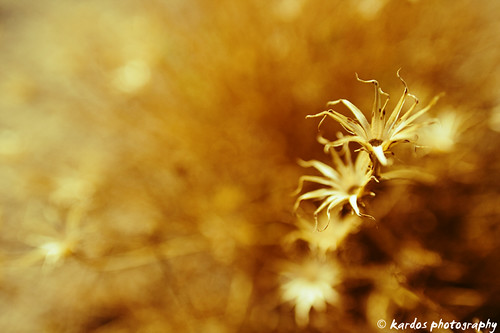 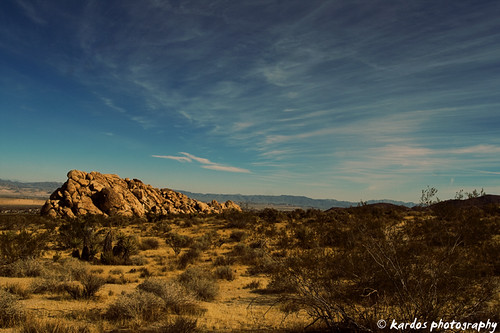 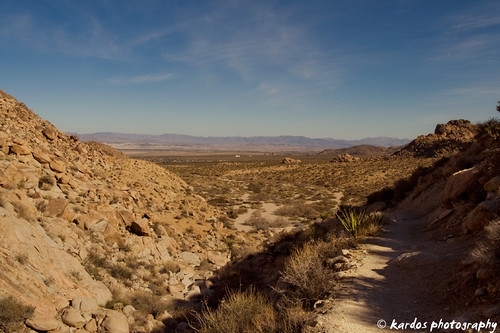 At one point on the hike, I looked up and noted how much sky there was. Kelly found it a little unsettling. I, on the other hand, found it exhilarating. I guess that even though most of time I try to fool myself into thinking I’m a city kind of girl, deep down, I’ll always crave those wide open spaces. 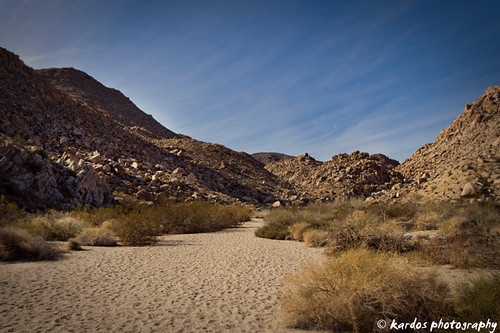