All of these photos were taken from the crowd, because they weren’t letting the photographers into the pit until after Public Enemy started (for whatever reason). Which was almost a half hour late, by the way. And then they went over their set time by 35 minutes. And no one stopped them, despite the fact that it completely messed up the set times for all the remaining artists on both main stages. So unprofessional. By the end of their set, I was thinking, “Fight the power? More like CUT the power.” Somebody should have. 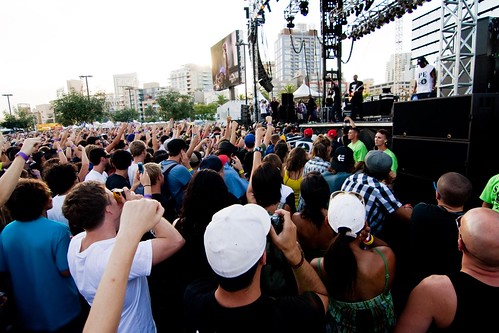 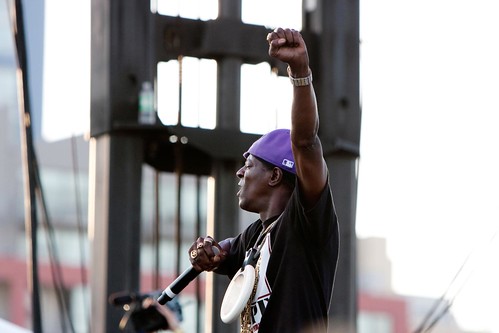 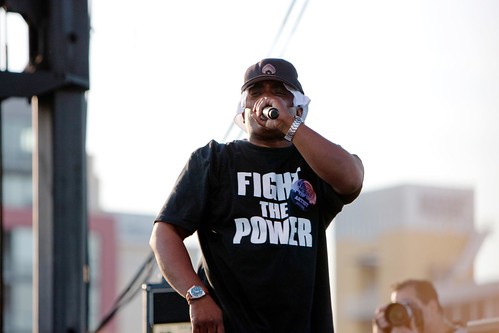