This was an early show at the Casbah on a Sunday night, giving way to Jivewire afterwards. I was excited for it, since the last time the Thermals played in town (2.5 years ago), they absolutely killed.

Tape Deck Mountain opened the show to a steadily growing crowd. They’ve been getting some good press lately, which is well-deserved. It’s fun seeing how their live act has evolved in the past few months. 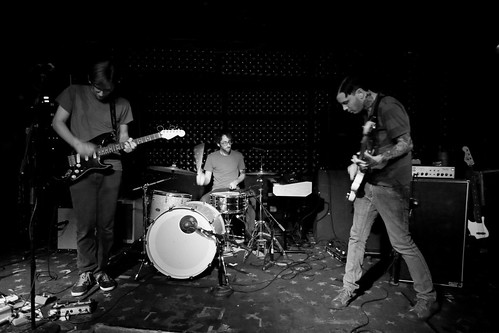 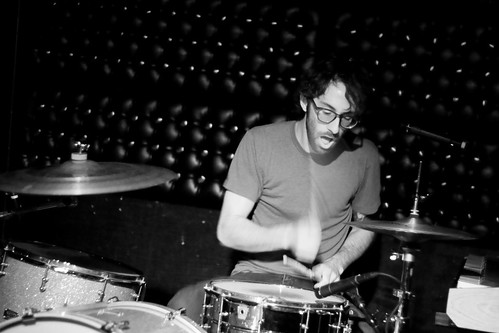 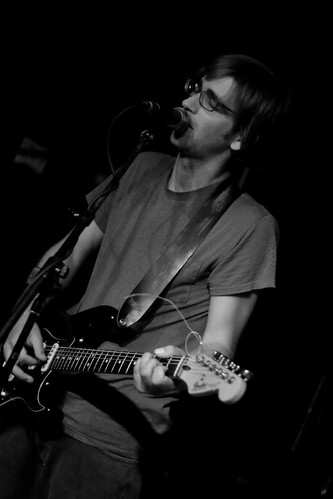 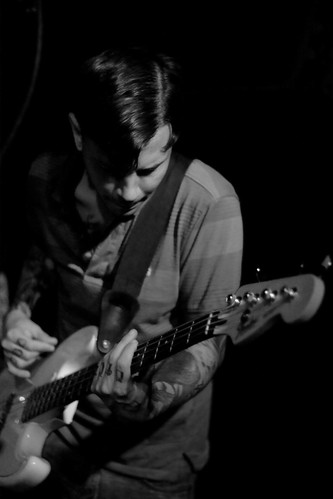 After their set, everyone crowded towards the front in anticipation of the Thermals. And when they came out, they delivered a blistering set, hardly stopping to breathe in between songs. 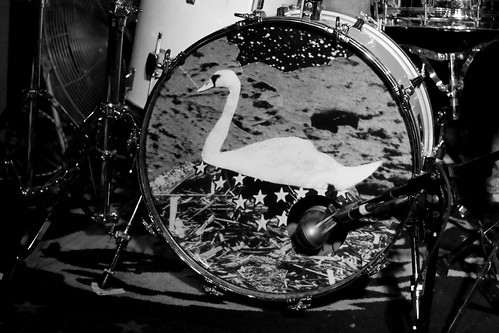 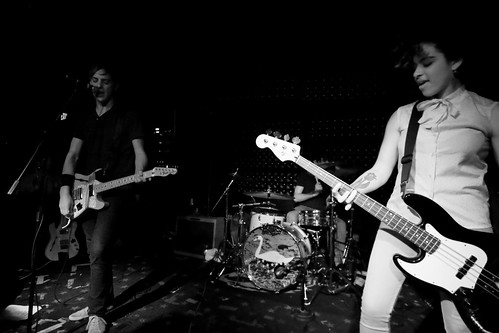 The crowd up front was going nuts, myself included, everyone bouncing around to their driving, equal parts poppy and punky tunes. And the band seemed to be mirroring that reaction. 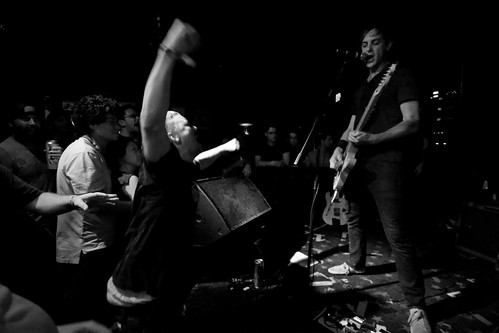 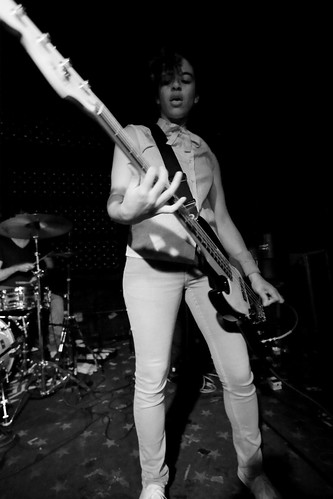 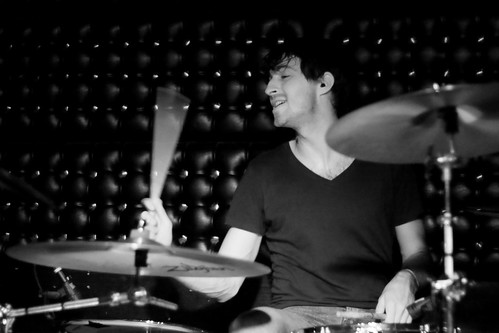 Kathy is definitely the visual highlight of their live show – constantly hopping around without missing a beat on her bass, which is about as big as she is. This set definitely helped me connect with their latest album, Now We Can See, which wasn’t quite as visceral for me as The Body, The Blood, The Machine. 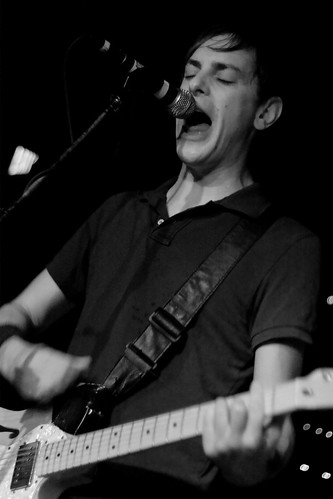 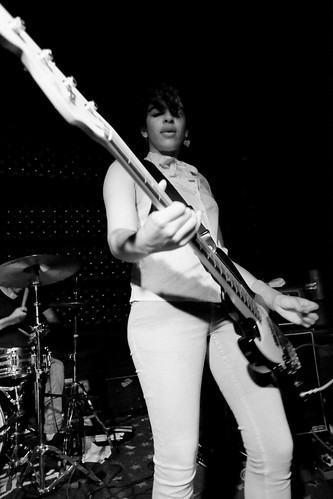 And it was great to hear them trot out tunes from that album, as well as older favorites such as “No Culture Icons” and “Everything Thermals,” the latter of which they used to close out their set. 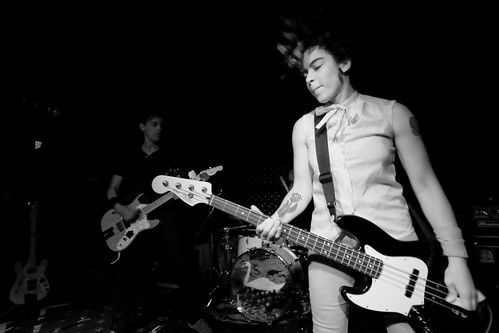 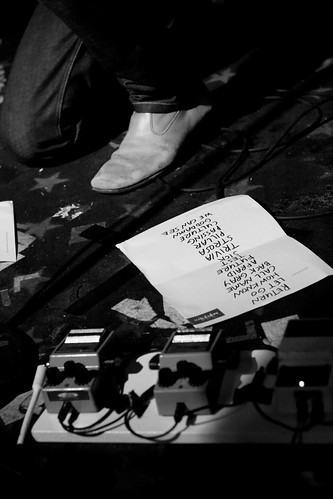