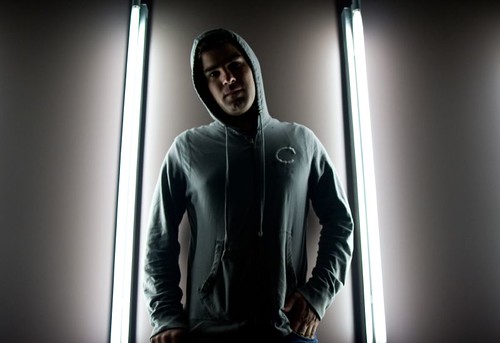 The idea for this project was born over drinks at the Pink Elephant, after I accidentally let it slip that I’m not comfortable being in front of the camera. And unlike most ideas I come up with over drinks, this once was actually carried out. 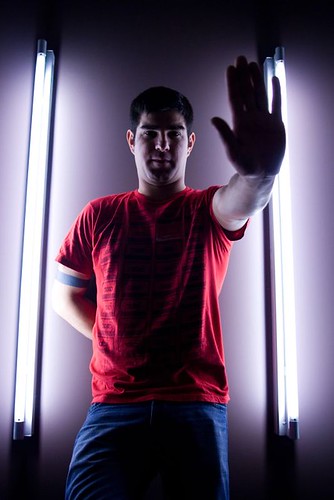 It was less a vanity project of mine than it was an experiment to see how differently two photographers would shoot, given the same location. And that is just about the dorkiest thing ever – but hey, I never claimed to be anything BUT a dork. 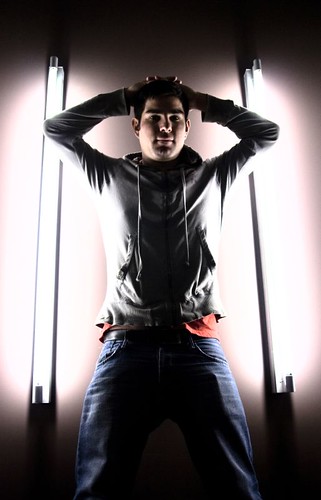 Kallao’s shots are here and here. My full set is here. Phil commented that mine looked a little creepy, which he attributed to Kallao’s resemblance to Sylar from Heroes. I attribute it to the low-angle from which I took most of the shots and the shadows on his face. 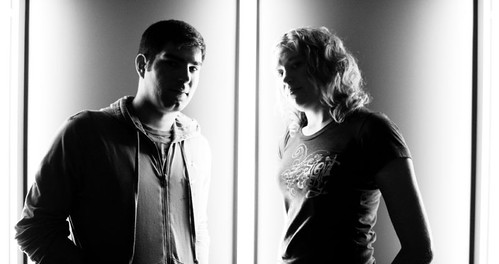 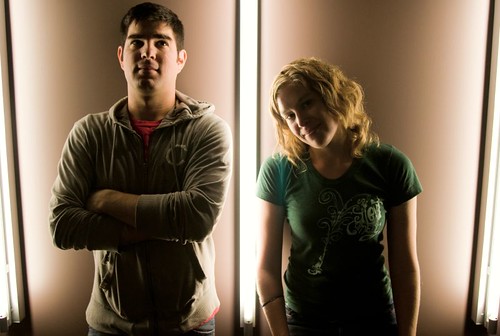 It was a shitload of fun. There was a lot of nervous giggling at the start, which shifted into genuine laughter towards the end. And we all learned an important lesson – if you ask me to be serious, there’s not a chance in hell that I’ll be able to hold that look without cracking a smile. 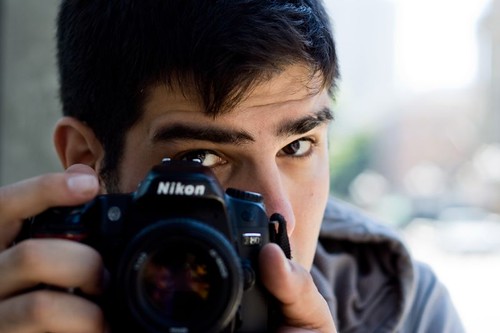