In the morning we took it a little easy and then went and walked around Freeway Park for awhile. I was reminded (again) of how conservative my parents are – not just in terms of politics, but fashion as well. As in they pointed out everyone with dyed hair or tattoos. I think they need to get out of Harrisburg a little bit more. 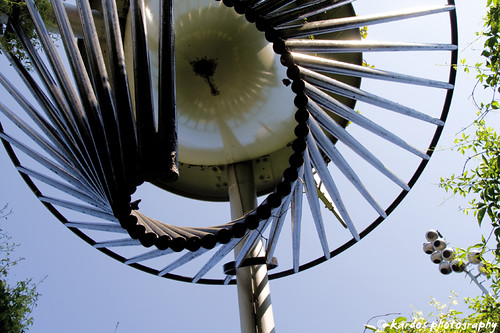 I also took the opportunity to take some photos inside the convention center and the hotel. 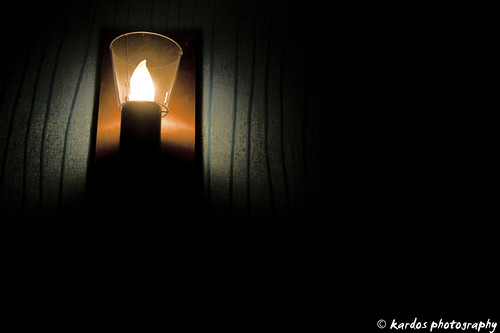 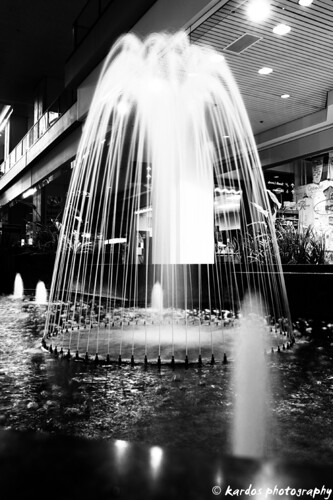 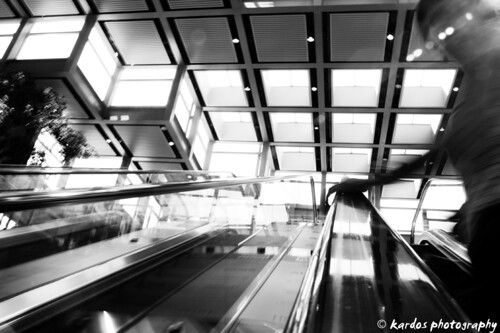 In the afternoon we took a tour of the Boeing factory. They have a little museum out there called the “Future of Flight,” where they have a bunch of displays about planes, past and present. I got a bit, ummm, self-indulgent taking abstract, close-up photos of plane parts. Because it was FUN. 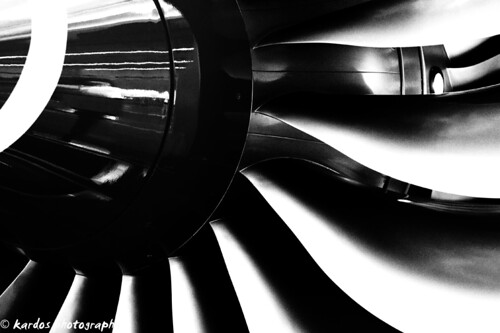 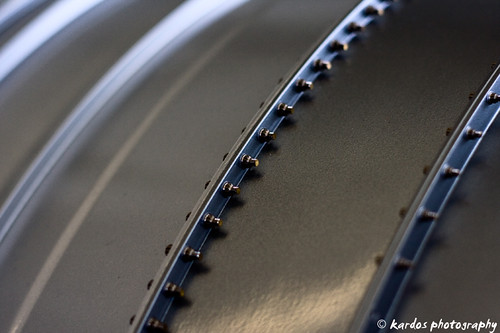 Then we toured the actual factory, but weren’t allowed to take cameras in. Unfortunately. We started out in the utility tunnel underneath the main floor of the 777 factory, which strangely enough, reminded me of the Salk Institute. All the utilities are accessible from that floor without disturbing the work going on up on the main factory floor. Similar to how the Salk has these in-between floors with access to both utilities and some lab equipment, like the shaking incubators and -80 freezers.

Then we went up to the fourth floor observation deck and got to see an overview of the 777 and 787 factories. The 777 is still being made of mostly metal (aluminum?), with tons of rivets holding it together. The 787 is a new design being made pretty much entirely of composite materials. It’s a little behind schedule, but I’m looking forward to seeing them in the air. Really cool wing design, with the tips curving up higher than the fuselage. And the lack of metal parts in the fuselage means more humidity in the air on flights, as well as less pressurization. Which means a more comfortable flight, supposedly.

I would have loved to do a photo project on the ground floor, but yeah – maybe someday. I have a slight fascination with the specialized machinery necessary to make things like airplanes – like the “Crawler” that is used solely to push the unfinished aircraft along the assembly line.

After that, our driver took us on a little jaunt to see some houseboats, and I ended up talking to him about photography a bunch. Because that’s what I do. Then it was dinner (complete wiht an argument about politics AND grad school and then back to the hotel to repack our stuff for the cruise.