I’d been looking forward to this trip for a really long time, but even so, leaving on Wednesday was a bit bittersweet. I think I always get that way before long trips – thinking about all the stuff I’m going to miss and how I won’t see my friends for several weeks. This time was a little worse than most, though.

D dropped me off at the airport – and by the way, ladies, he’s single and the type of guy who will carry ALL your luggage to the car for you – at about 9:30AM. I waltzed up to the counter, dropped off my one checked bag, and picked up my boarding pass. Security was fairly easy as well, although they were concerned with all the stuff I had in my backpack (external hard drive, Angela’s Nintendo DS, a crapload of 120 film). It all checked out though, and I was at the gate right as the passengers were starting to board.

I got settled in my window seat, and takeoff was a breeze. Broke out the DS and started playing Final Fantasy III – and oh man, I had forgotten how addictive those games were. For the rest of the flight, that was all I did. It really made the 2.5 hour flight go by quickly. And on a side note, it’s been a really long time since I’ve had a non-stop flight ANYWHERE. It’s hard to get one going the whole way across country, which is usually where I’m headed. So much less stress this way. 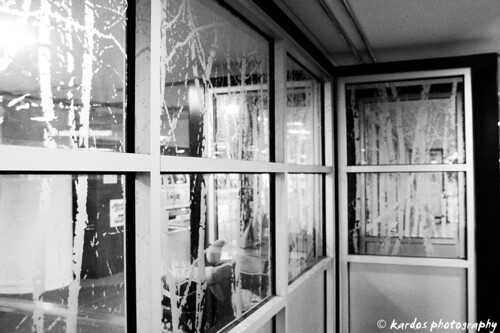 Looking out the window while landing, I could tell I was going to love Seattle. It looked like home. But with much more spectacular mountains in the distance. Retrieving my luggage was a cakewalk, as was finding the shuttle to get to the hotel. On the way to the hotel, the driver made a very astute observation about East Coasters – we like to know alternate routes to get EVERYWHERE. It’s true, at least for me. 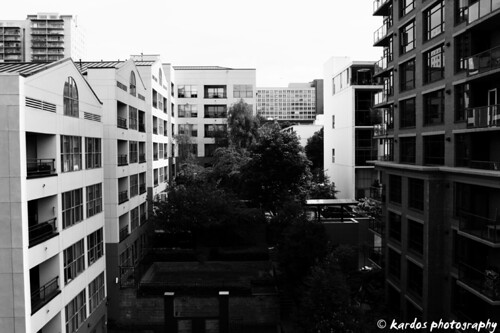 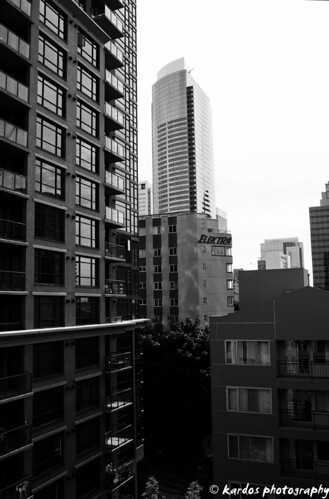 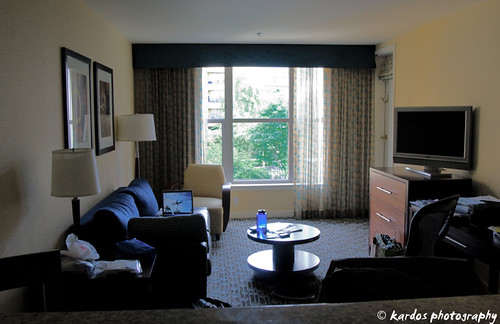 I was at the hotel within an hour of stepping off the plane, but my parents were still at the Pike Street Market. So I chilled for awhile and ate one of the Tastykakes my parents had brought out from PA (they brought a box of the peanut butter ones – yum!). They finally came back, we hung out for awhile, took a quick nap, then headed to the convention center for some wine tasting. Where we all got pretty drunk. Ran into two couples who are friends with my parents. Lost the first couple (they were nice, but not all that interesting) and ended up going to Morton’s for dinner with the other couple. Who are awesome. The wife wanted to set me up with her son after I started talking about music and photography (I guess he’s a graphic designer?), but he’s already engaged – to someone else she introduced him to. We all got a laugh out of that. 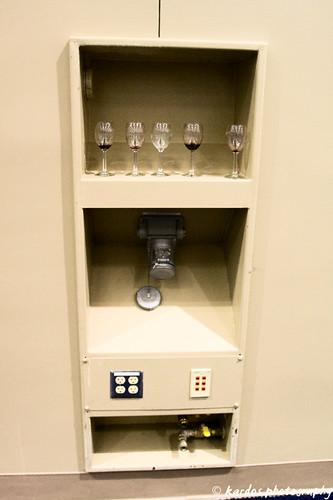 I haven’t eaten food that good or that rich in a long time. Between that and the wine, I was DONE after dinner. I was supposed to meet up with my friend Frank afterwards, but ended up just going back to the hotel and falling asleep on the couch. Which is good, because the next day was pretty damn busy… 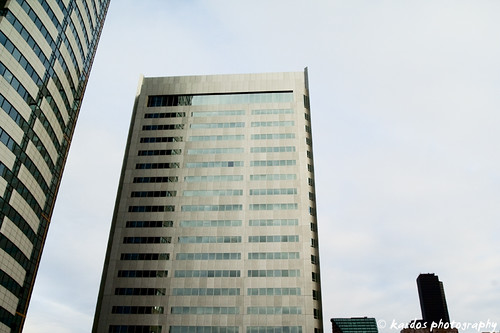 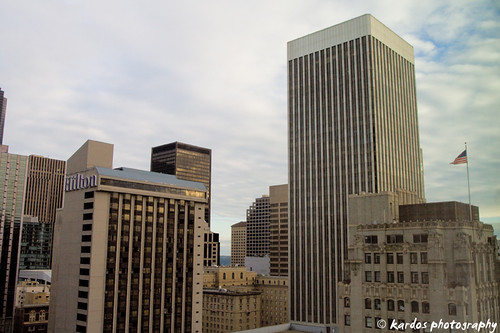