Saturday in Seattle. It was the last day of my dad’s optometry convention. I took the morning off from my parents and messed around with some photos in the hotel room while they checked out more of the vendor show at the convention center. I also managed to score some Sigur Ros tickets for their show in SD in October.

I tried to get some Jimmy John’s for lunch. I say “tried,” because it turns out that the location at 3rd and University is closed on the weekends. Bummer. I walked back to the convention center and met my parents for some food there. 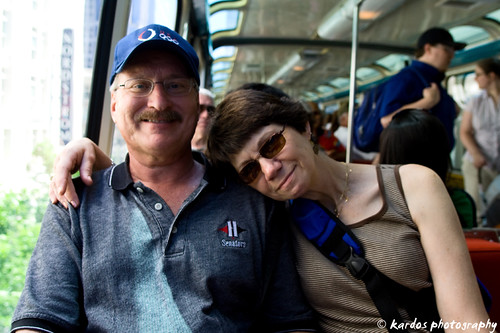 After that, it was off to the Seattle Center. My dad and I spent about two hours wandering through the Experience Music Project and the Science Fiction Museum. They were both pretty crowded, and both would have been better with less people. As it was, I thought the best part of the EMP was the display on the Pacific Northwest’s music scene. Lots of paraphenalia from Nirvana (duh), Mudhoney, Pearl Jam, Sleater-Kinney, and a ton of other bands – posters, show tickets, lyric sheets, etc. The rest of the place was kind of “meh,” although the recording studio area would have been really cool if it weren’t for the tons of people checking it out. Oh well. 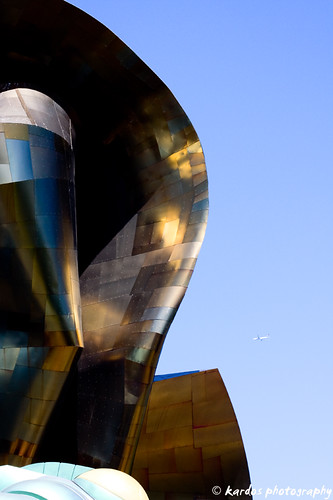 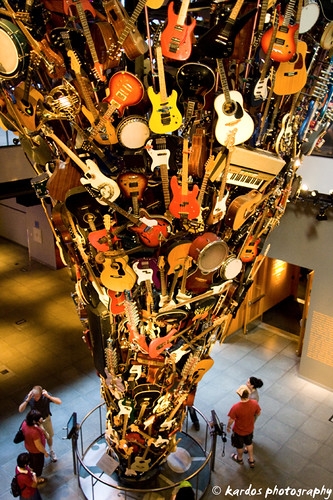 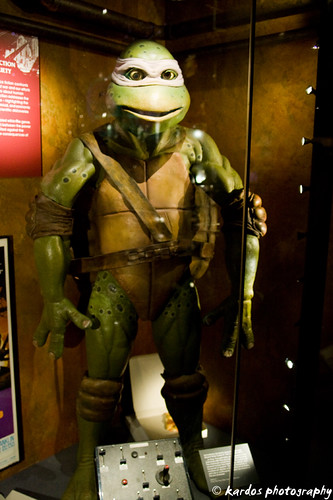 My mom spent that time at the Science Museum and really liked it. I would have liked to check it out as well, but I guess it’ll have to wait until next time. And trust me – there will be a next time.

We headed up to the top of the Space Needle next, which again was okay. Very crowded, but with cool views of the city, the waterfront, and the lake. I thnk I had the most fun watching the float planes land. 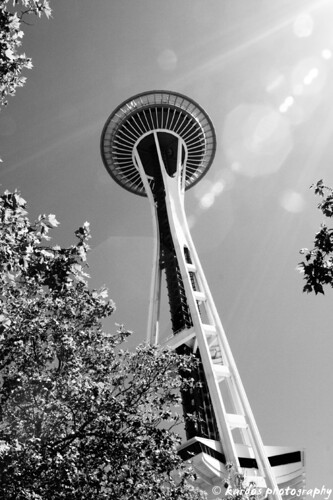 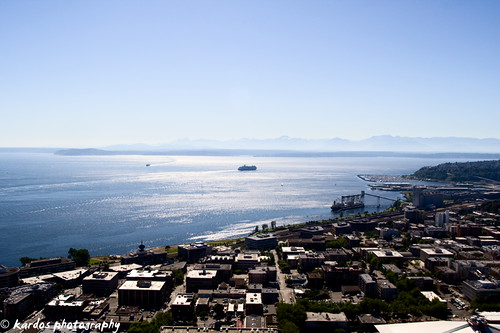 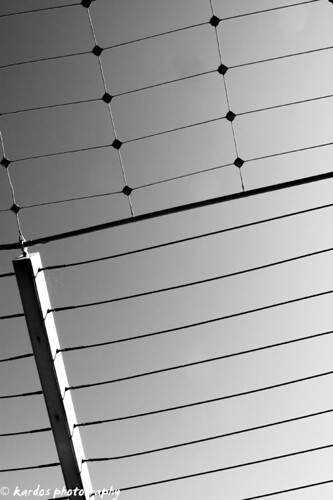 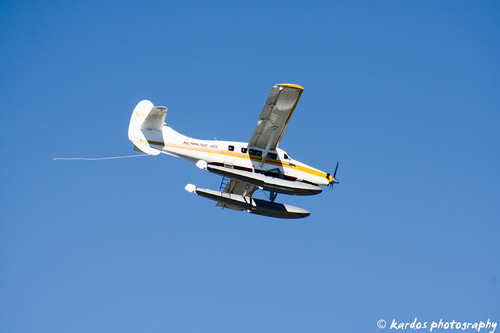 That night we had tickets through the optometry convention to see Jay Leno perform. I was not very impressed, even thoughh my parents were. Still telling Bill Clinton sex jokes? I mean, c’mon. But the optometrists seemed to like him for the most part, so there’s that. There was a band playing afterwards, but I headed back to the hotel room to muck about some more with photos. Marco was in LA for the weekend, so somehow I ended up not knowing anyone in town. I tried to find something to do around the convention center, but no dice, so it was off to bed a little while later.