There’s always something that goes wrong at the House of Blues. That’s the reason I don’t shoot there that often, despite the great lighting. This time, I had high hopes – the employee at the ticket window procured my photo pass and tickets in record time. But of course, when I walked downstairs before the show started, there was no photo pit set up.

All this to say, House of Blues, you somehow always manage to make my job harder than it should be. And that’s why I don’t shoot there that often.

But I wasn’t about to miss Blind Pilot the second time around in San Diego. 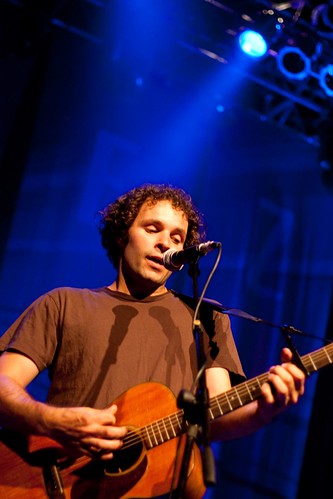 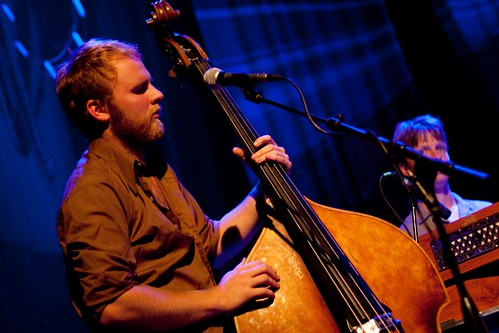 They were opening for Gomez, a band that I should have gotten into during college, but didn’t. So yeah, I was there for the opening band only. It happens. Especially when it’s a band whose CD you haven’t been able to put down since you picked it up. I highly recommend checking them out if you are a fan of mellow, somewhat melancholic indie rock, as I’ve been known to be. 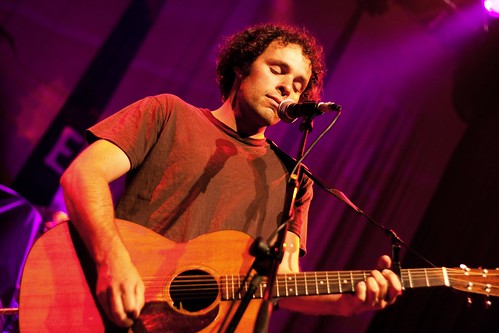 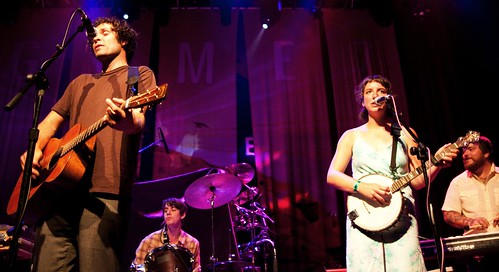 They put on a solid show, especially with the added band members. In fact, my only complaint is that their live renditions of their songs stuck a little too closely to the album versions. A weak complaint, but I always like to see bands do something a little bit different live. That’s why I pay for the show, right, instead of listening to the CD at home? 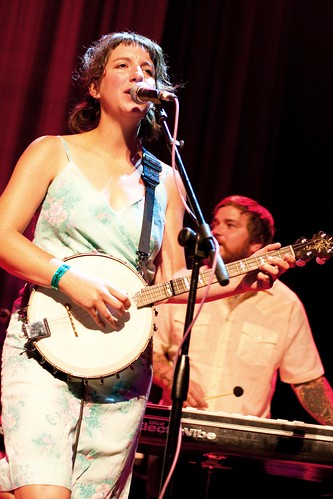 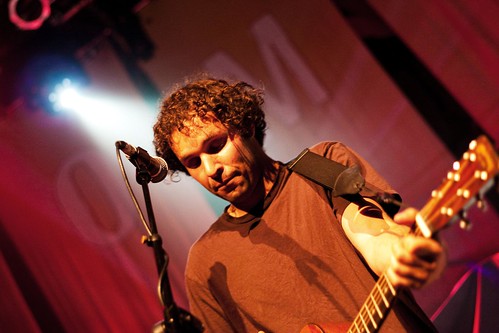 That being said, it’s not a complaint that will keep me from seeing them in the future. And I’m definitely looking forward to hearing some new material as well. 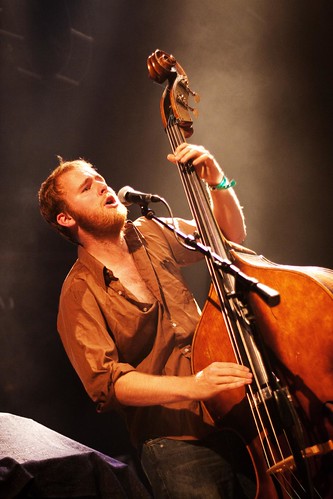 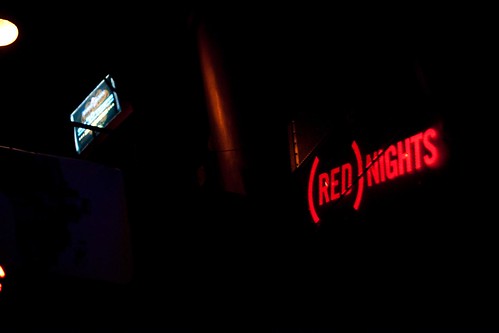 The show was a part of the Red Nights series. Red Nights is a non-profit organization that aims to eliminate AIDS in Africa through the distribution of antiretroviral medication. The next San Diego show in this series is Ingrid Michaelson on October 3rd, and you can buy tickets here.