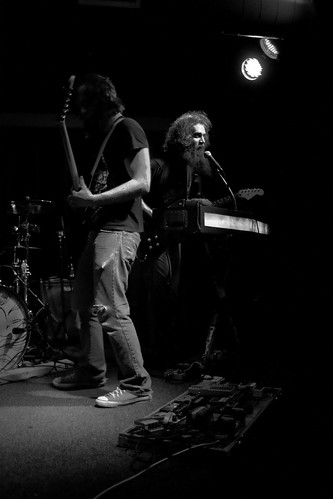 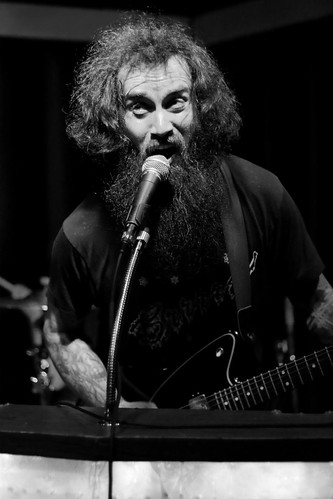 There was no shortage of hair onstage. 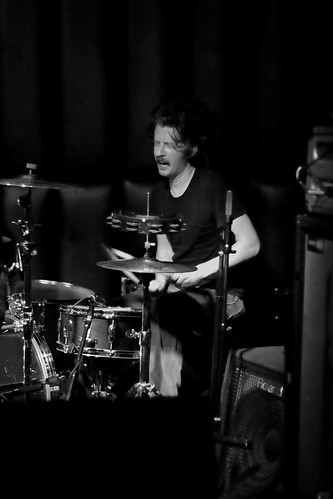 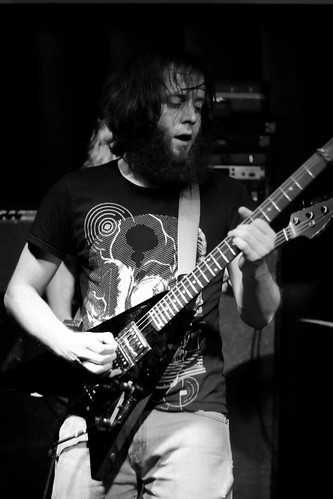 After their set, Boyscout took the stage. They are an instrumental band featuring Lain (Marasol) and Jason (Transfer) on guitars, and Mario (Hialeah) and Justin (Hialeah, Japanese Sunday) both on drums. 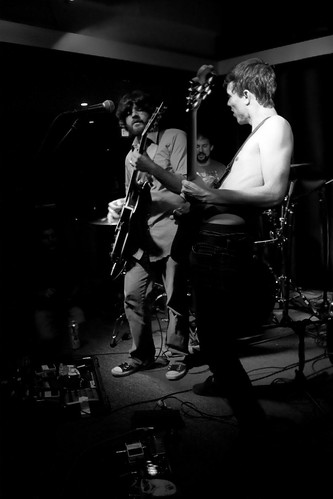 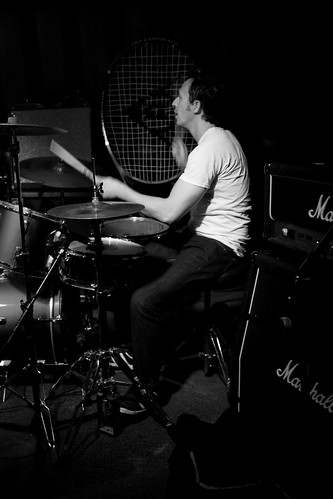 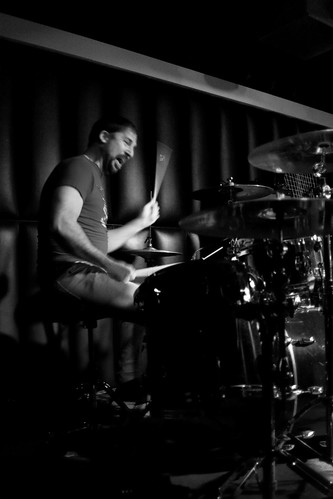 I think this was only their second show, but you would never have guessed that – the boys played a really tight, rather impressive set. Of course, I expected nothing less from the amount of talent on stage. I can’t wait to see how this band progresses over time. 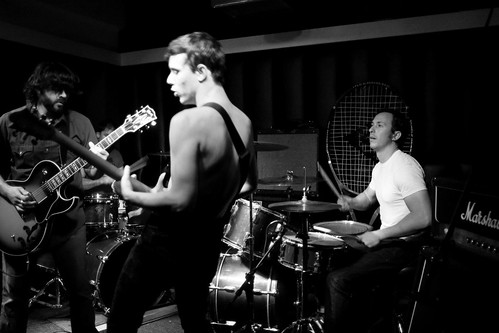 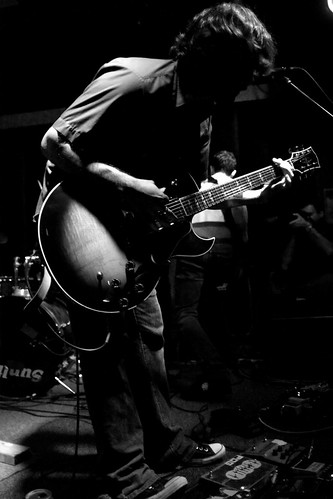 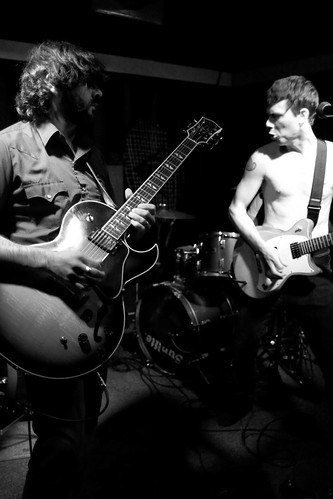