Camera Obscura was one of the bands at Coachella that I was most excited to see, having missed their Casbah show many years ago. I don’t think they’ve played San Diego since then?

I had to leave for a few songs to shoot Girls, but as I was walking back into the tent to see the rest of their set, they broke into “Lloyd, I’m Ready to Be Heartbroken.” It was pretty much perfect. 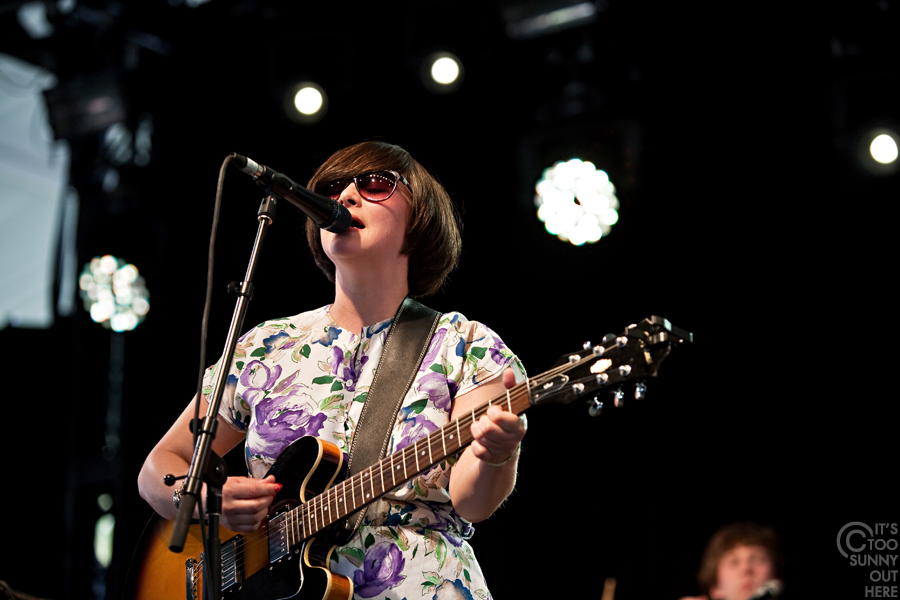 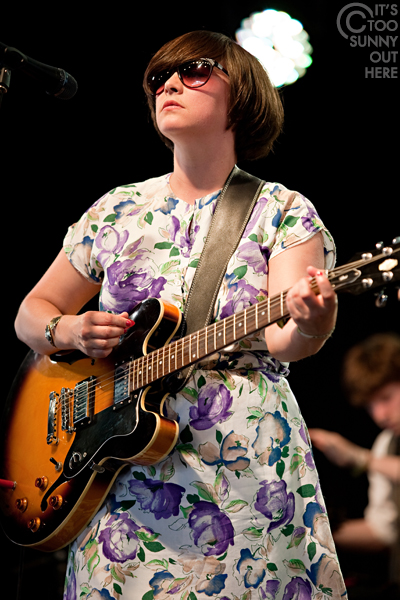 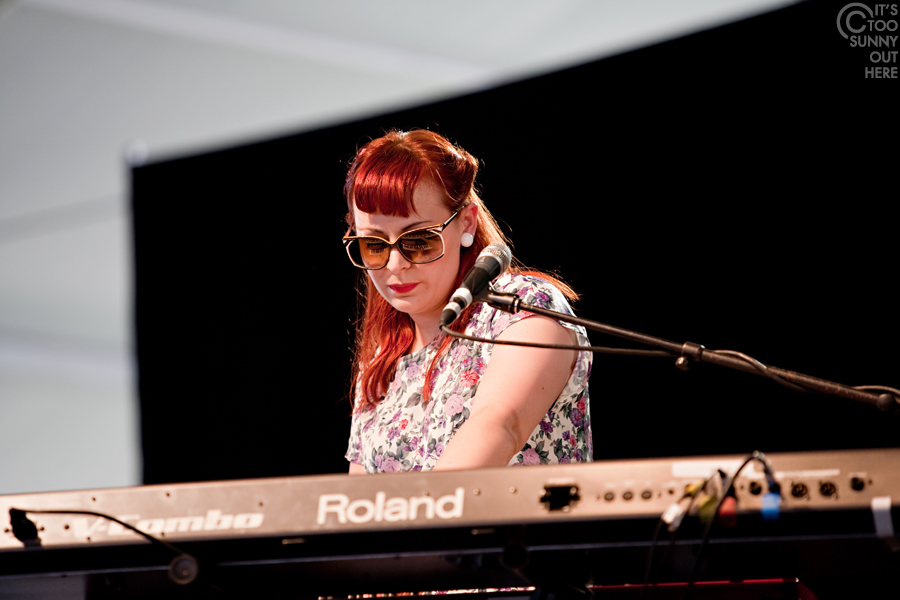 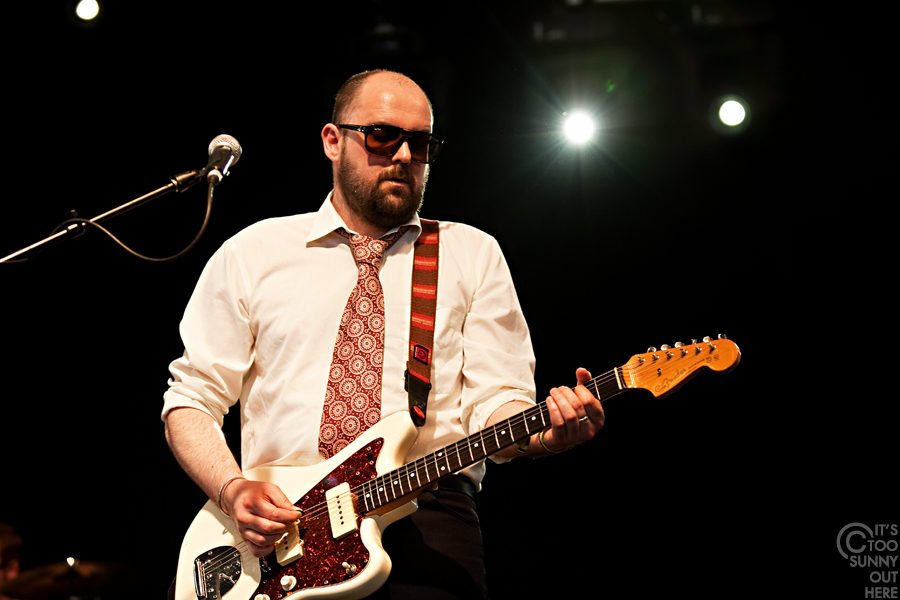 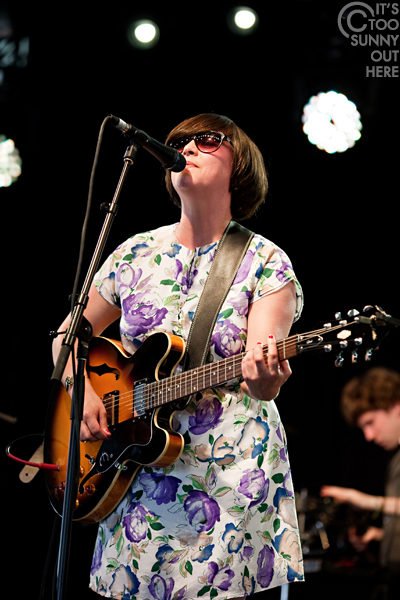