I arrived at the Casbah a little too late to catch openers Say Hi, but I had plenty of time to grab a drink and a spot right up front for David Bazan’s set. I had someone missed the news that he was touring with a full band these days (mostly members of Say Hi), so it was a pleasant surprise to receive a full-on rocked-out set of music, as opposed to the mellow set that I was expecting. It was also a nice reminder to check out more of Bazan’s older material from Pedro the Lion.

As far as the photos go, I’ve been experimenting with ways to edit them in Lightroom instead of a combination of Lightroom and Photoshop. For this batch, I went with a duotone of blue and yellow, which I think captured the mood of the show pretty well. 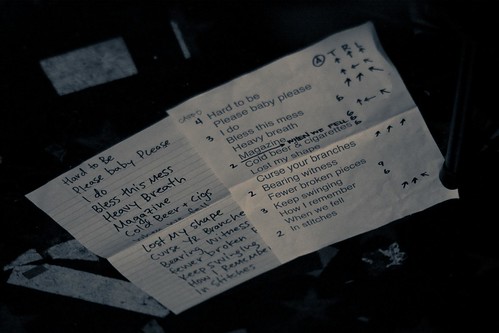 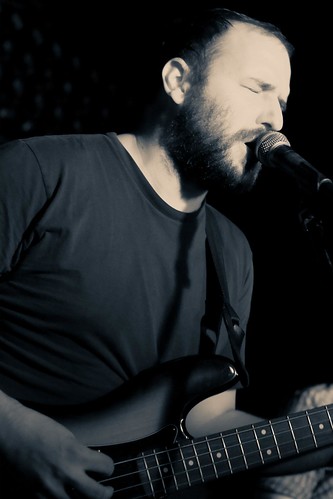 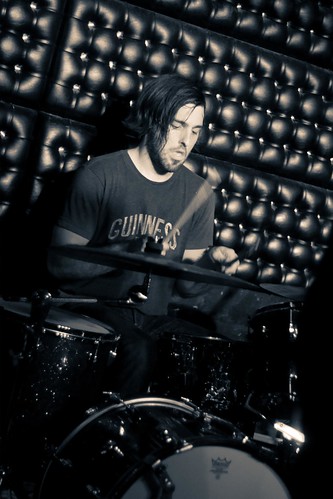 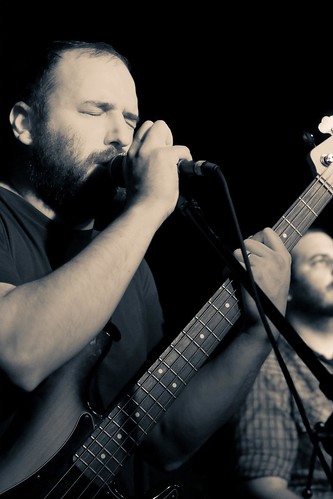 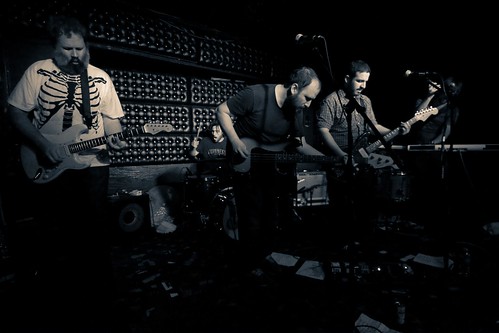