I apologize for sitting on these photos from an amazing night at the Casbah for so long. The show was a benefit show for “Uncle Bob,” longtime back bartender who’s served me a drink or two in my time, and who now needs some help with medical bills due to a broken kneecap. Citybeat has a writeup about him here, and Rosey’s got one here if you want to read more.

On a related note, to do my part to help out Bob, if anyone wants to buy an 8×10 print of any of the photos from this show, it’ll only cost you $40, and all the proceeds will go straight to Bob. Click on the image to go to the Flickr site and look for the “5d_IMG_xxxx.jpg” name, and then email me at natalie at itstoosunnyouthere dot com to let me know which one you want. Please include your shipping address as well so I can get the print to you ASAP 🙂

The night opened with the David Bowie cover band Ziggy Shuffledust and the Spiders from Mars. They were quite hilarious, and possibly the best cover band I’ve ever seen. 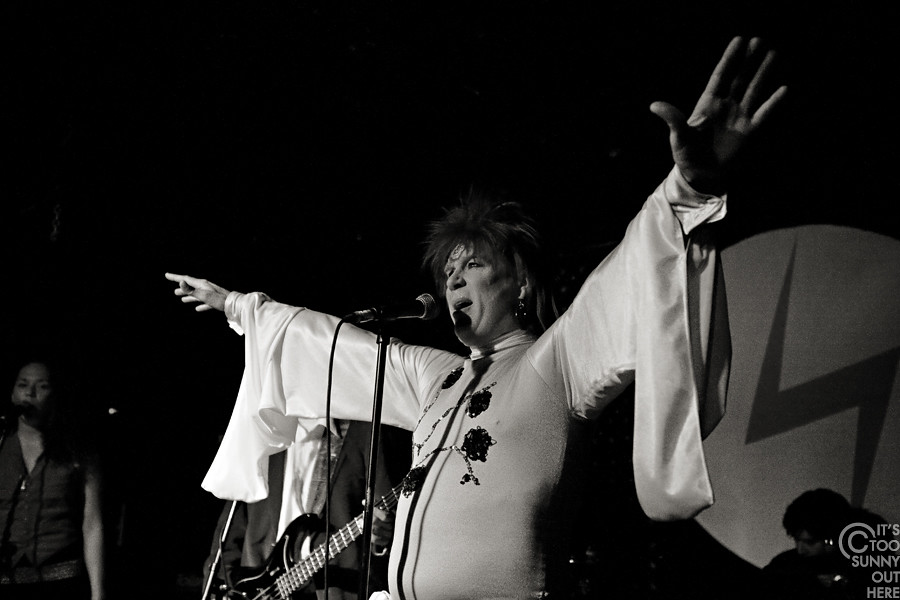 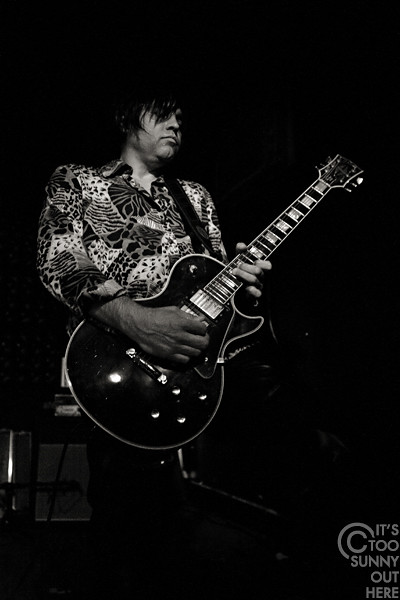 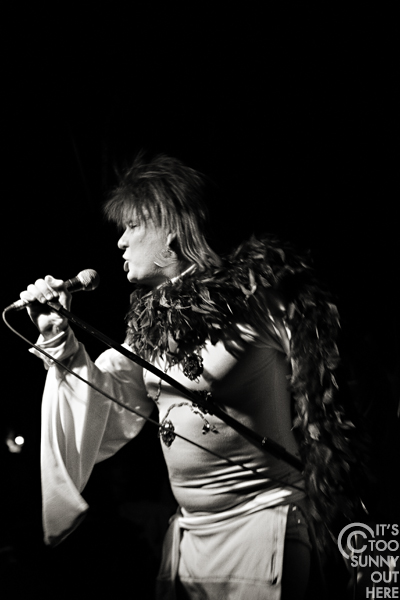 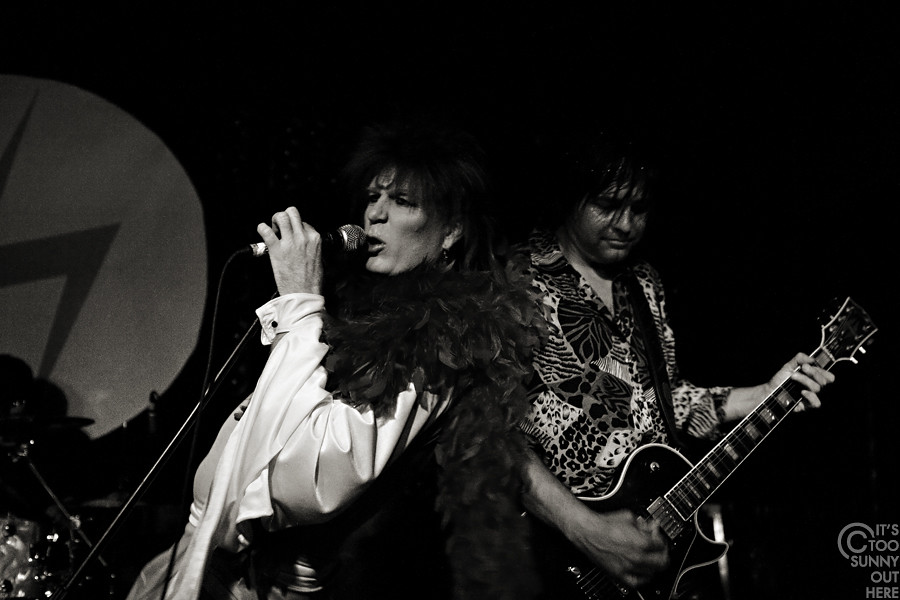 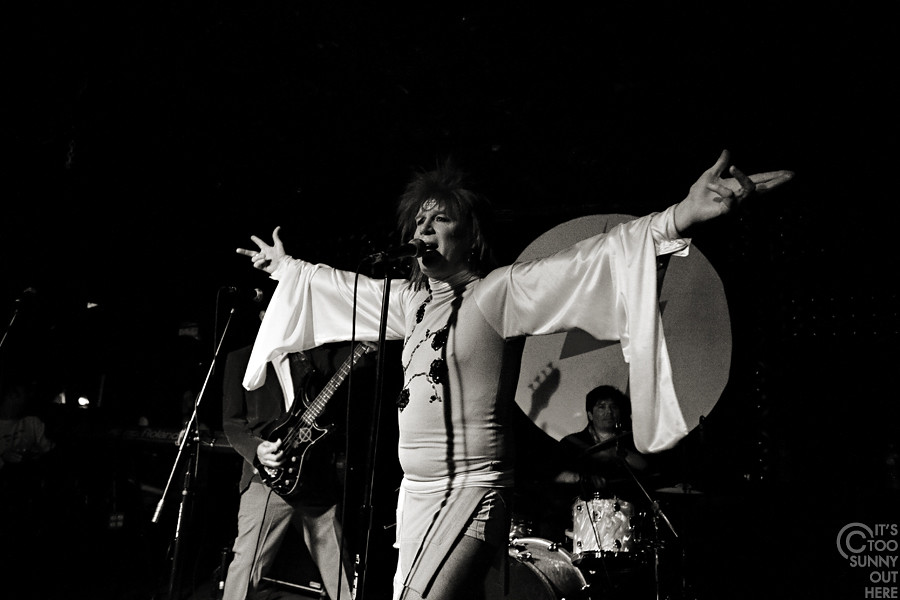 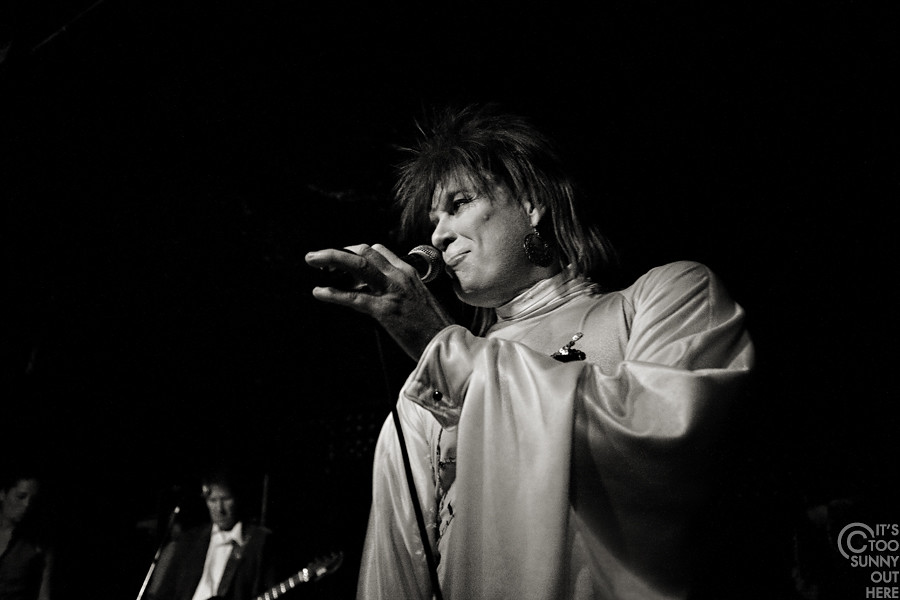 Furious IV was up next, and all I could think during their set was, “Why wasn’t I listening to this band in high school, instead of lesser pop-punk bands?” This point was driven home even harder when the singer introduced the band in between songs with the quip, “We’re the Furious IV, and we’re from a place called 1997.” Although I’d argue that their music held up well enough in 2010, rocking hard enough to obscure a 5.7 earthquake that apparently occurred during their set. 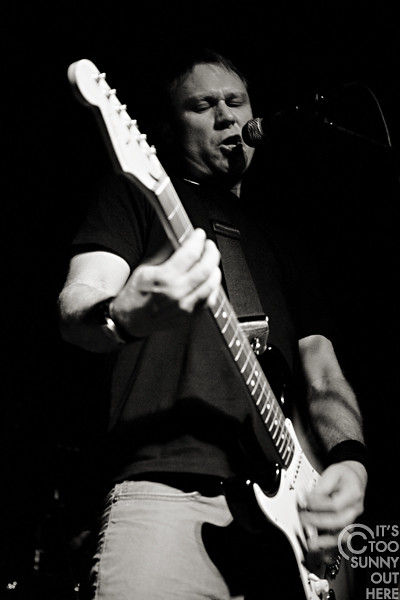 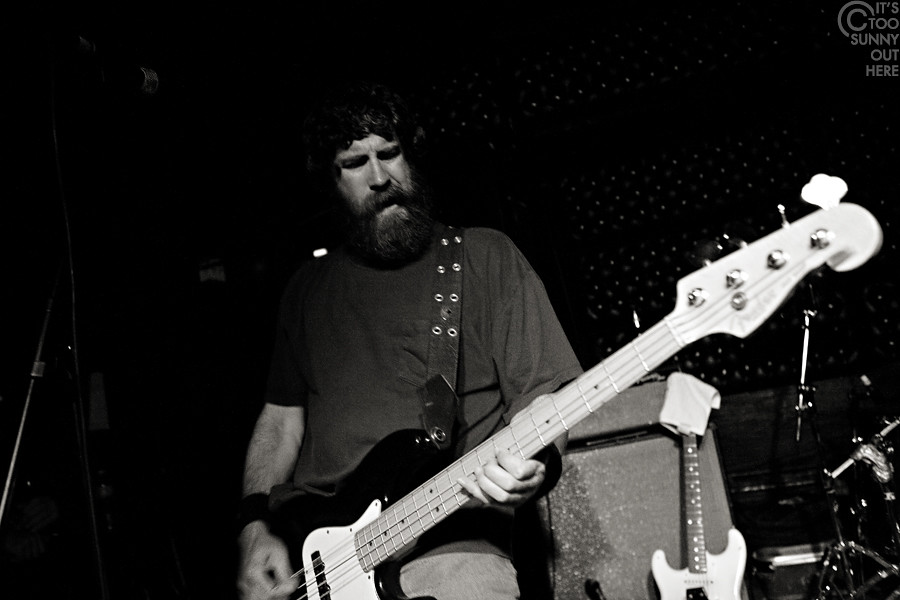 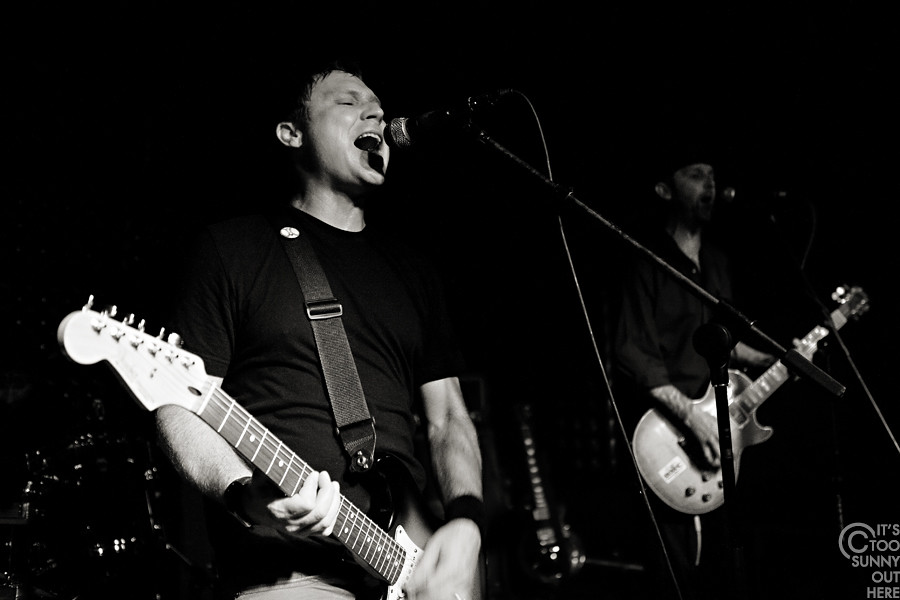 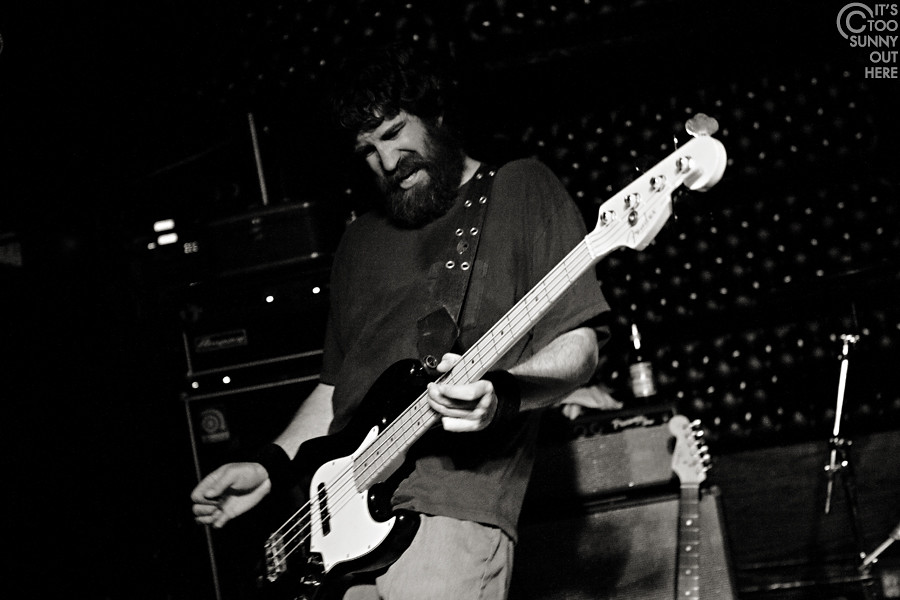 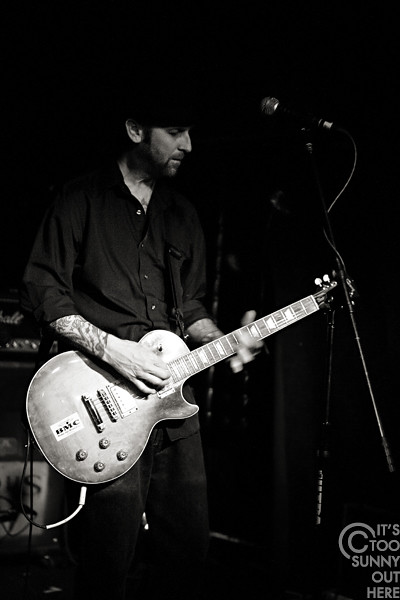 Up next was the much-loved Transfer. I haven’t seen these boys live in quite awhile, and wow. The touring and the massive amount of live shows they’ve been playing have really paid off. They were super tight as a band, and the additional of violin and trumpet on some of the songs really made them something special. 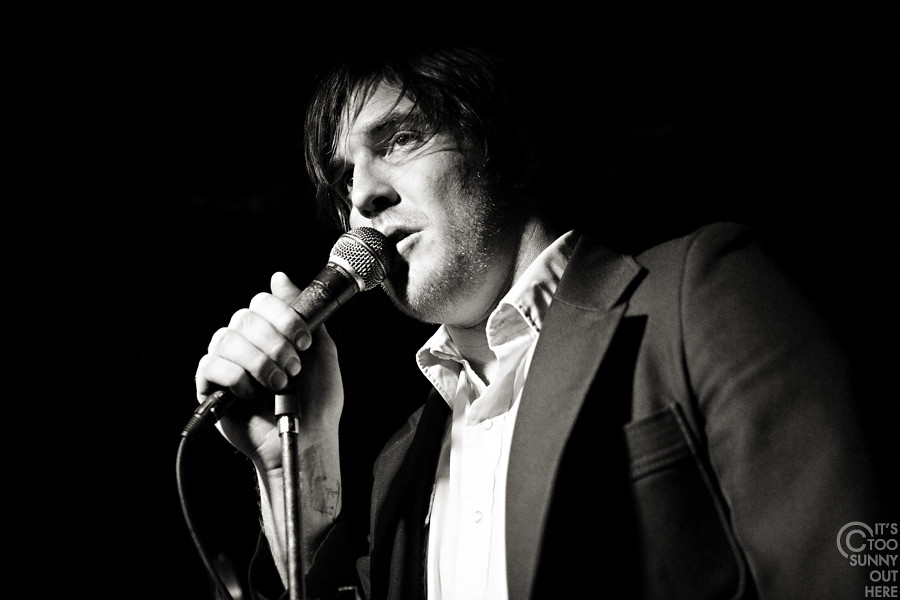 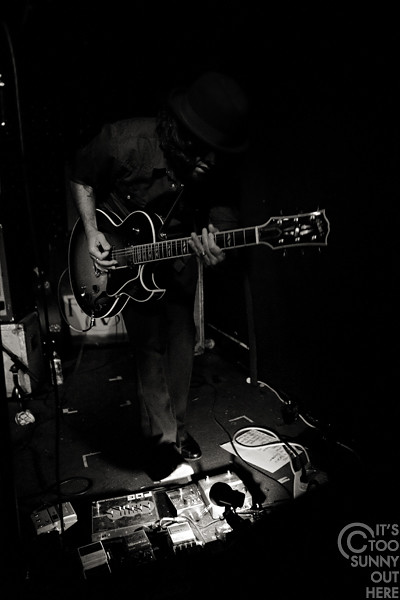 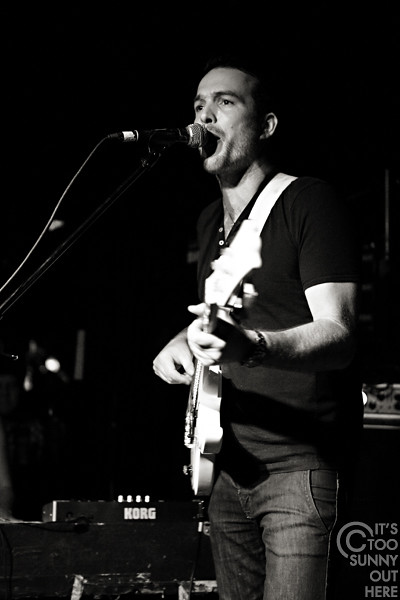 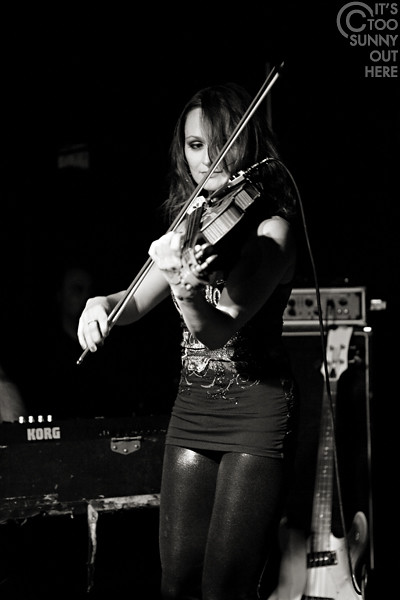 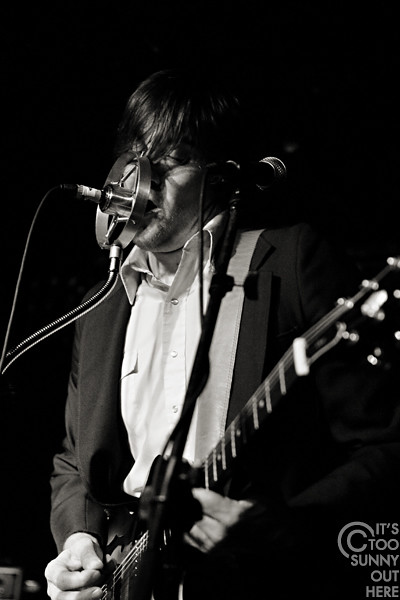 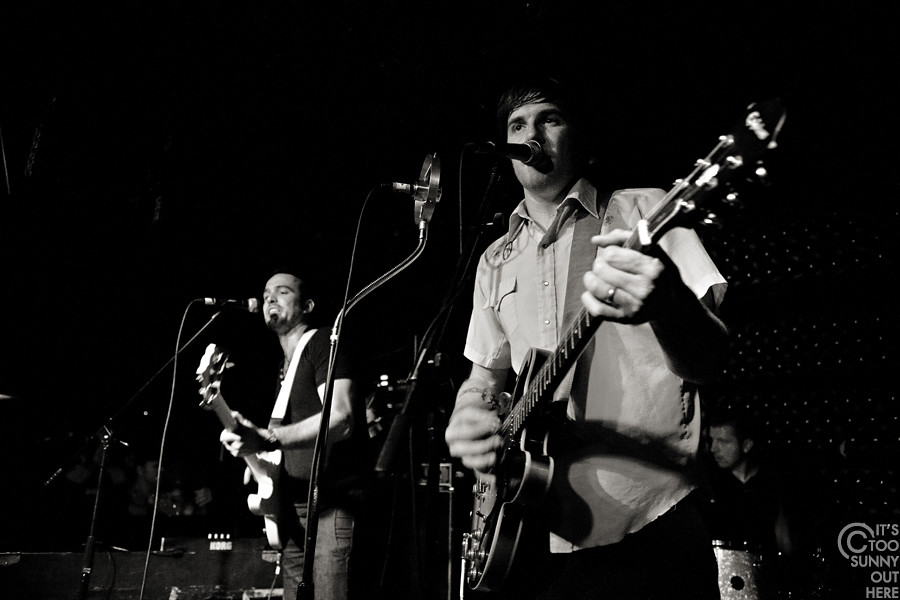 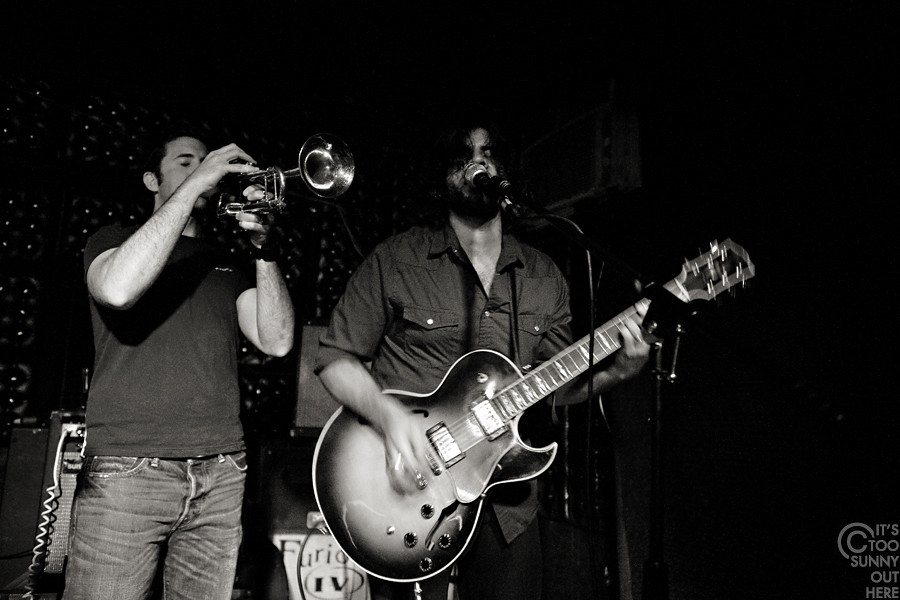 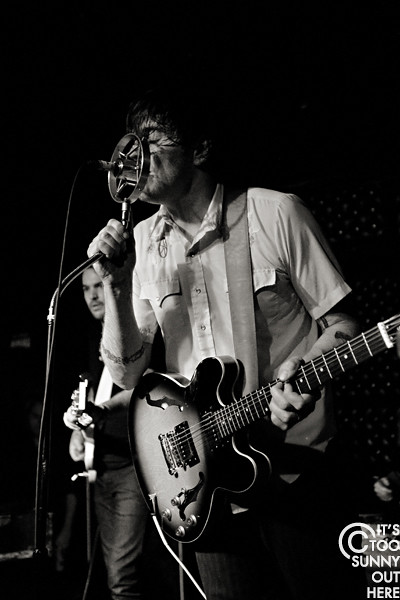 The final band of the night was the Dragons. And wow, having never seen them before, they really blew me away. They had the full attention of the packed crowd, and my only regret was that I couldn’t stay for the entire set (silly day job!). 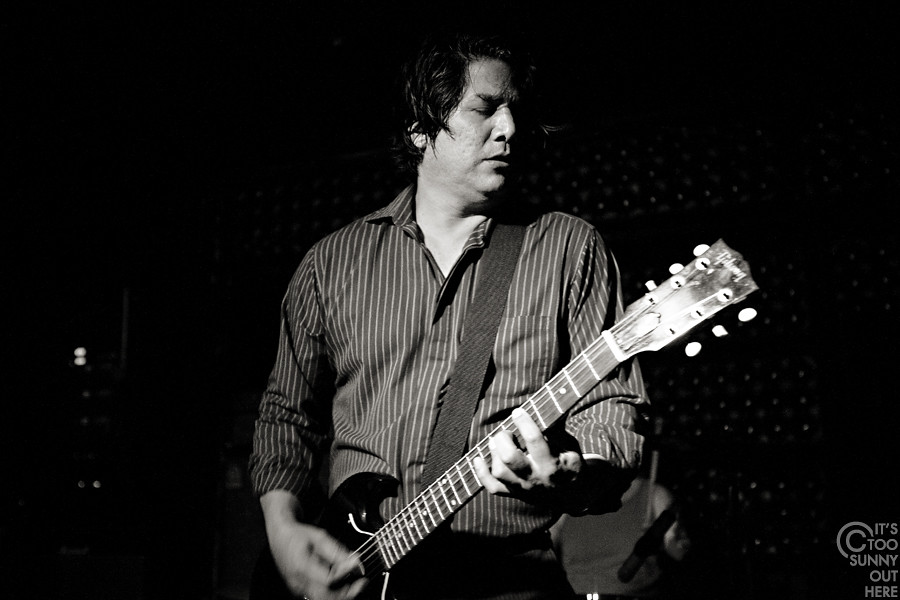 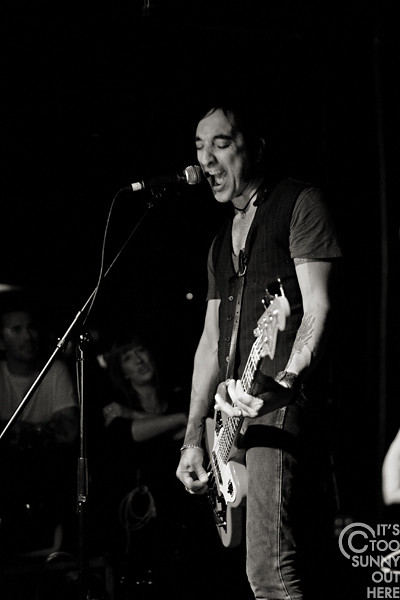 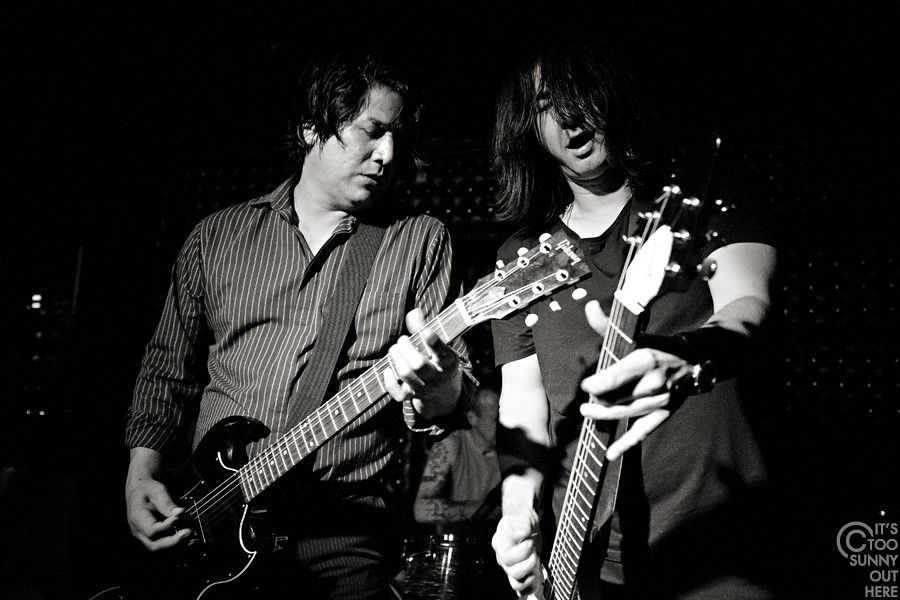 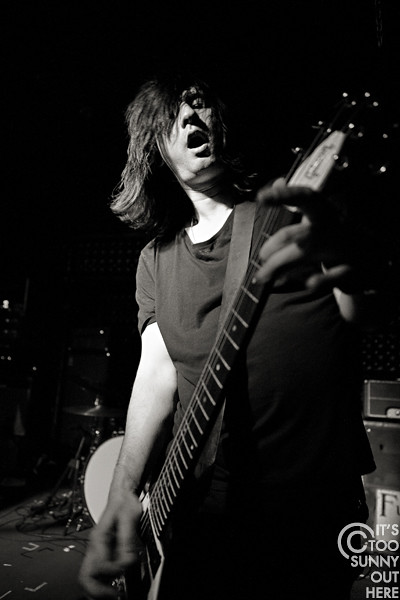 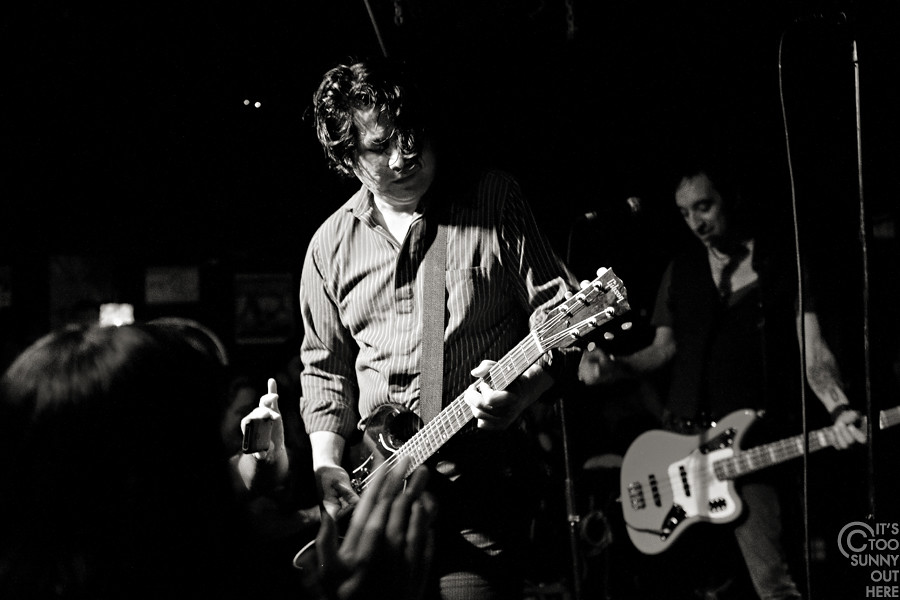 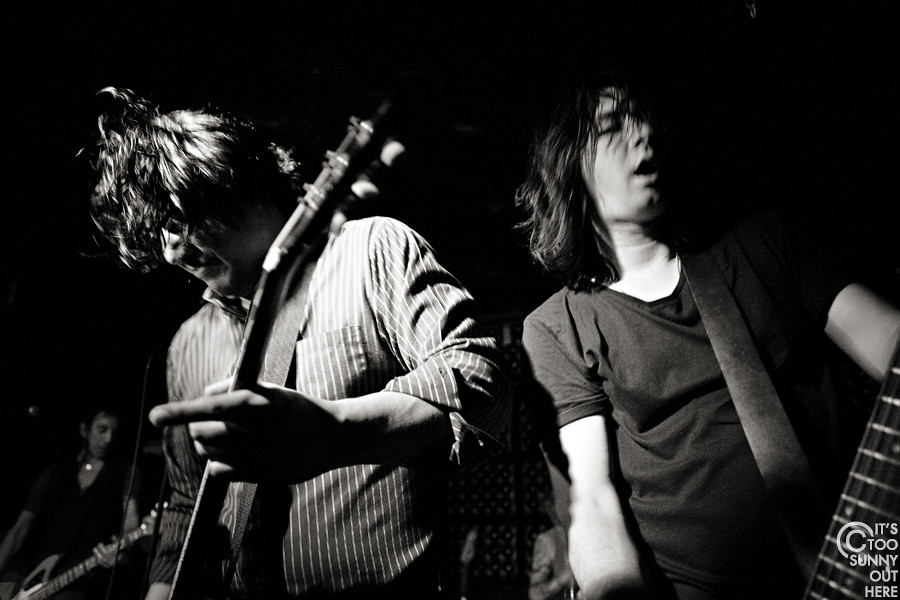 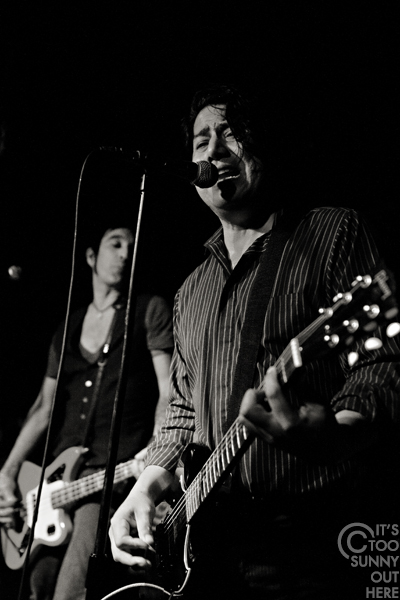 More photos can be found in the full photo set below. As I mentioned above, if you want to buy a print, let me know, and all the proceeds will go to help out Bob 🙂