This was my first time seeing Edward Sharpe and the Magnetic Zeros, and I was a little bit skeptical of all I had heard about their live show. However, I was quickly proven wrong. As frontman Alex Ebert took the stage, he picked up the microphone and accidentally toppled the stand over onto the head of an unsuspecting photographer in the packed pit. The wound started bleeding, and Alex immediately took off his undershirt (a bit gnarly from the long tour, but no matter) and wrapped it around the photographer’s head to stop the bleeding. The band then launched into a great set of music, of which I was able to catch about half. And now I’m definitely going to make sure to grab tickets the next time they swing through town. 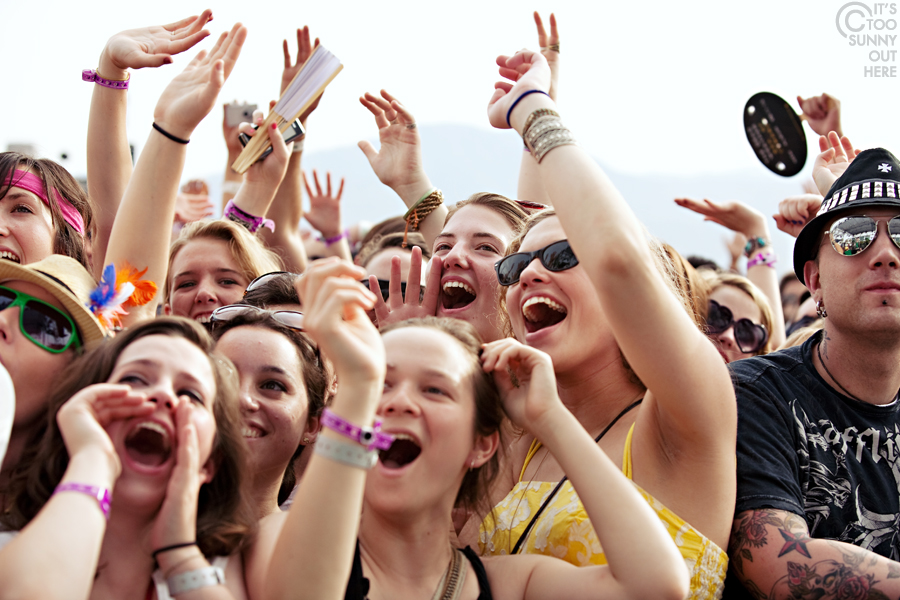 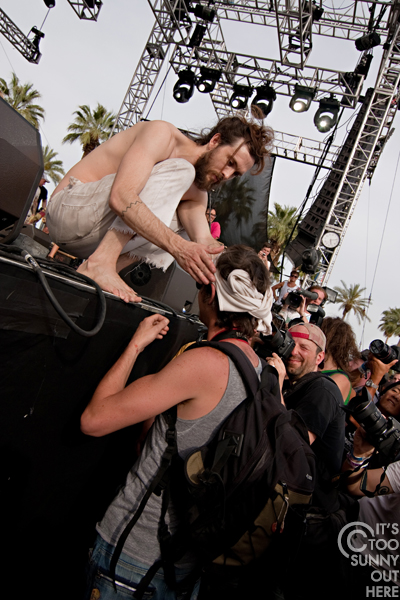 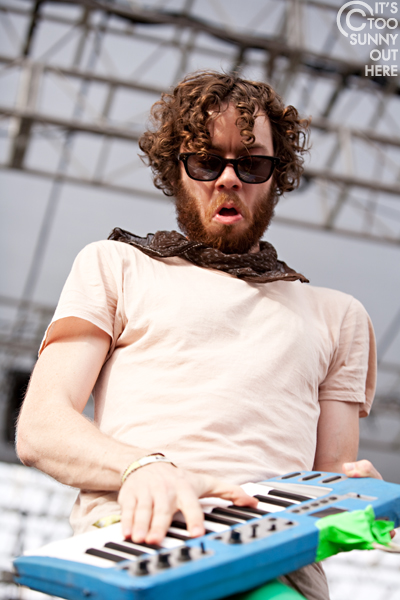 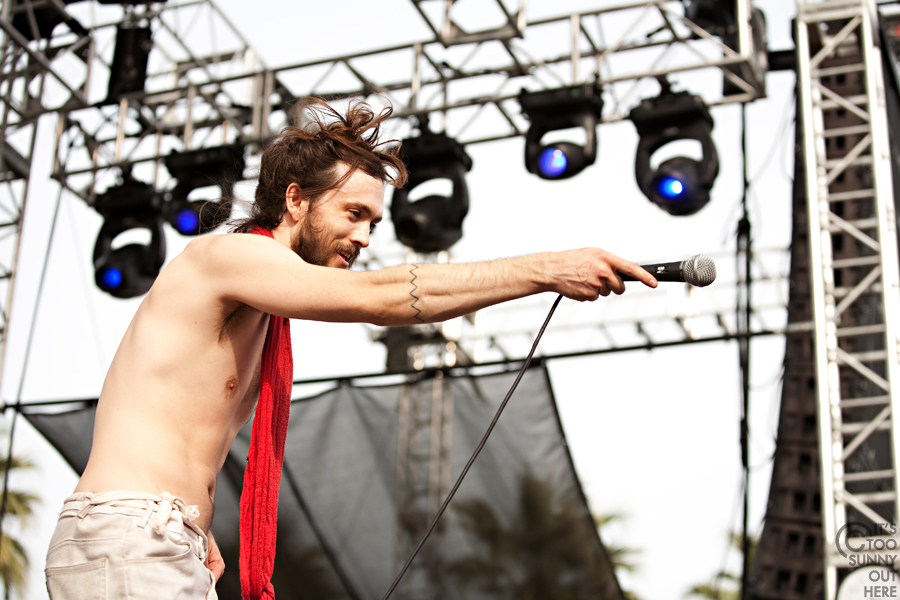 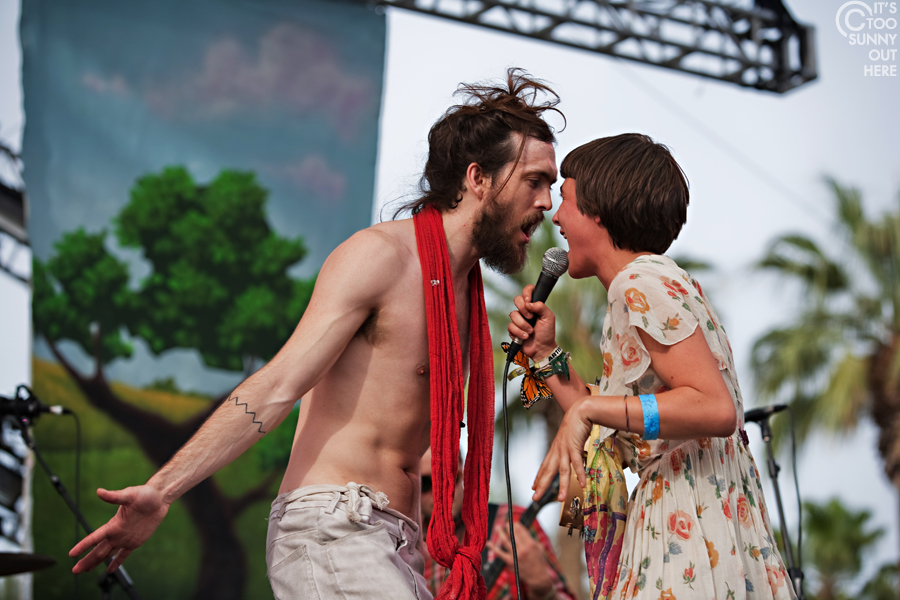 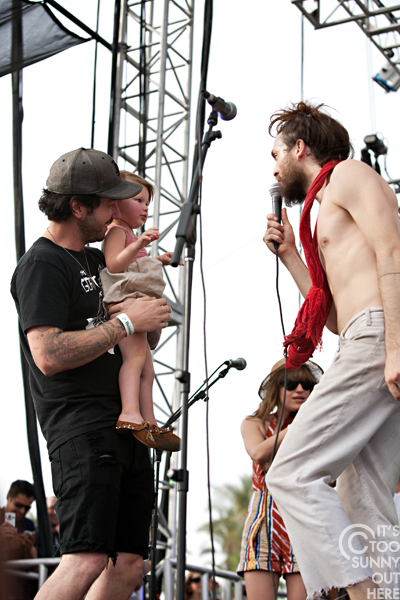 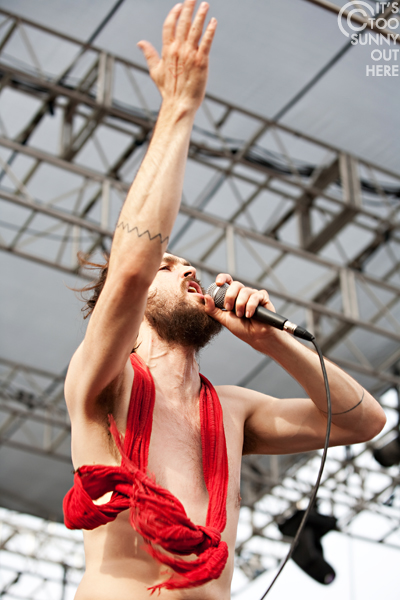 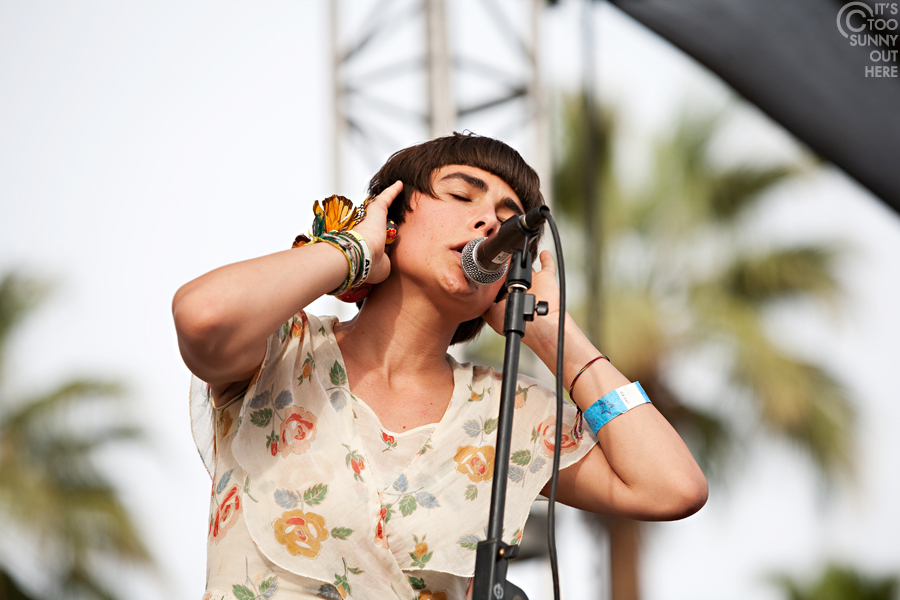