This was an incredible night of music at the Casbah. I knew what to expect from Elvis Perkins after seeing him at M-Theory earlier this year, but the Cave Singers were far more energetic than the last time around, and Drew Andrews kept things going in the Atari Lounge in between sets. 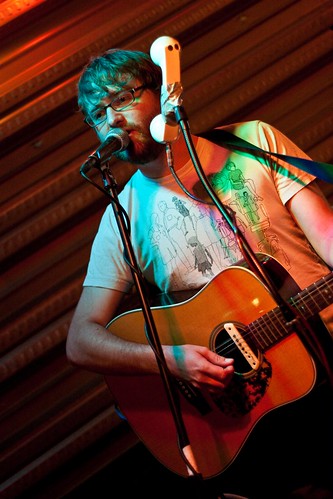 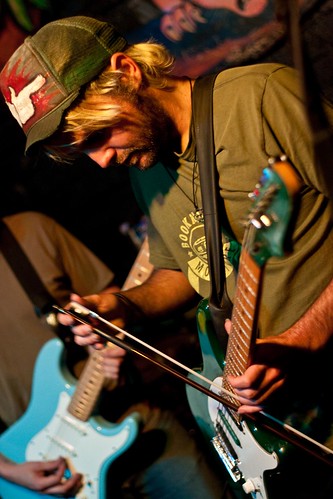 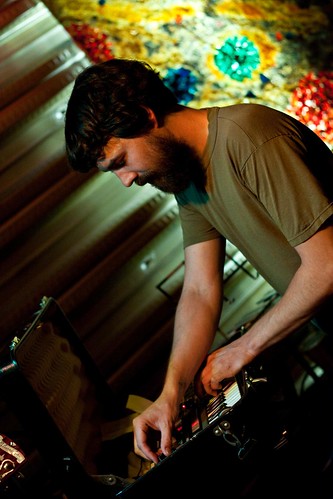 How is the lighting in the Atari Lounge better than that one the main stage? It was all red lights this night, so I processed these photos similar to the recent Blackout Party photos, and I think it works. 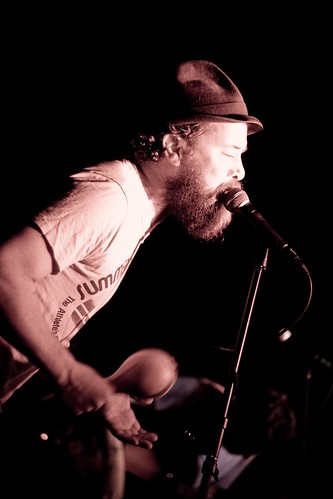 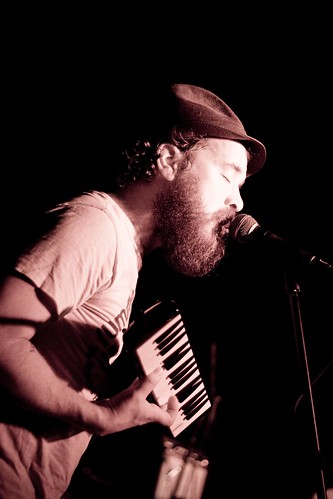 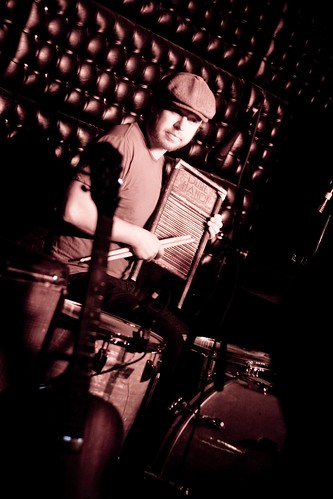 As I said, the Cave Singers were a lot less mellow this time around, which got the crowd’s energy flowing before Elvis Perkins took the stage. And once Perkins and company took the stage, the energy didn’t stop. You’d expect someone who writes songs around such dire material would put on a moody, quiet set, but not so. Not in the least. I think it has a lot to do with the marching band bass drum. 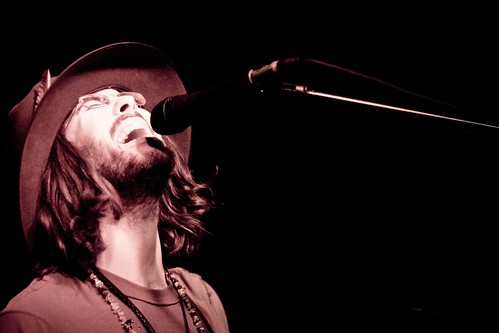 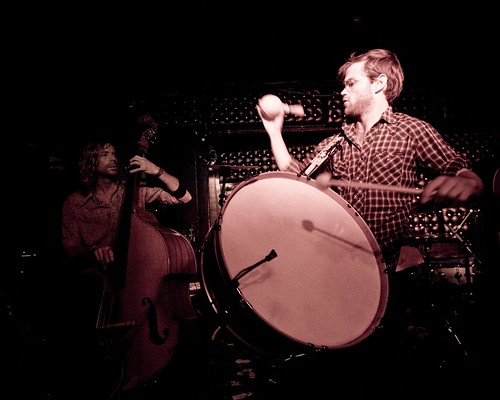 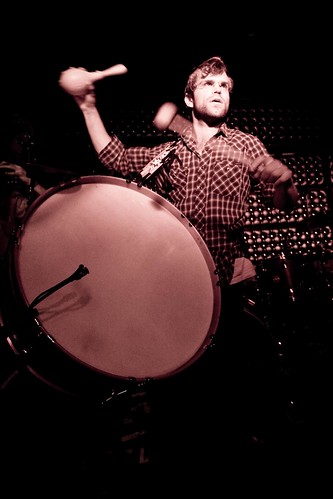 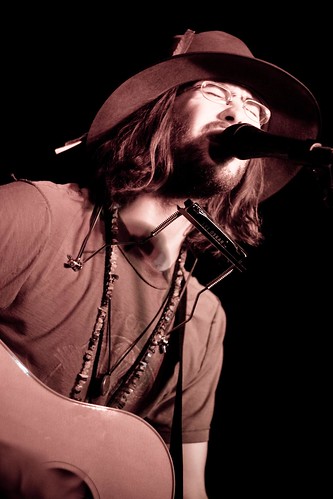 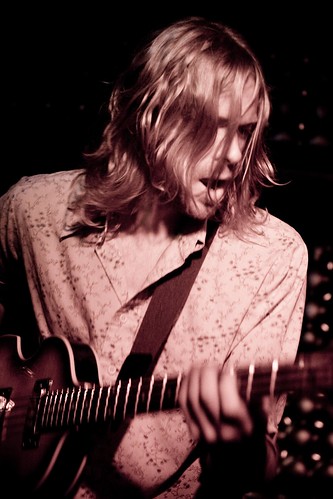 They even invited Jake, their sound guy (and a familiar face to folks who frequent the Casbah), to join them onstage for a song. Later in the set, Elvis dedicated a solo acoustic song to his wife Melinda. I love a band that appreciates the people who help them soudn so good. And Jake’s one of the best. 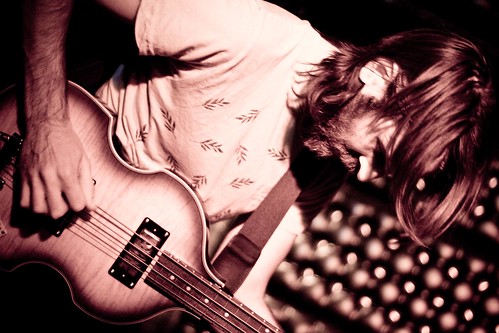 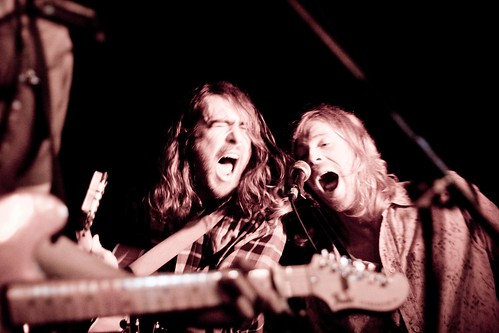 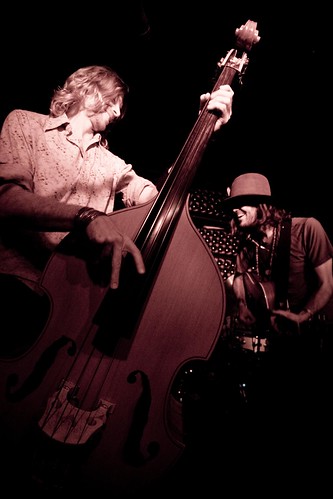 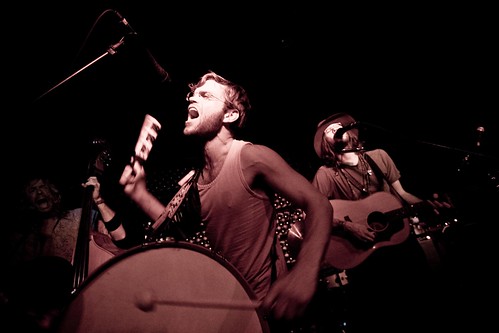 Can’t resist posting so many photos for this one! Really a great show, a great bill, and a great night out.
Posted in music photography